10th Mountain Division celebrates the anniversary of its reactivation | WWTI 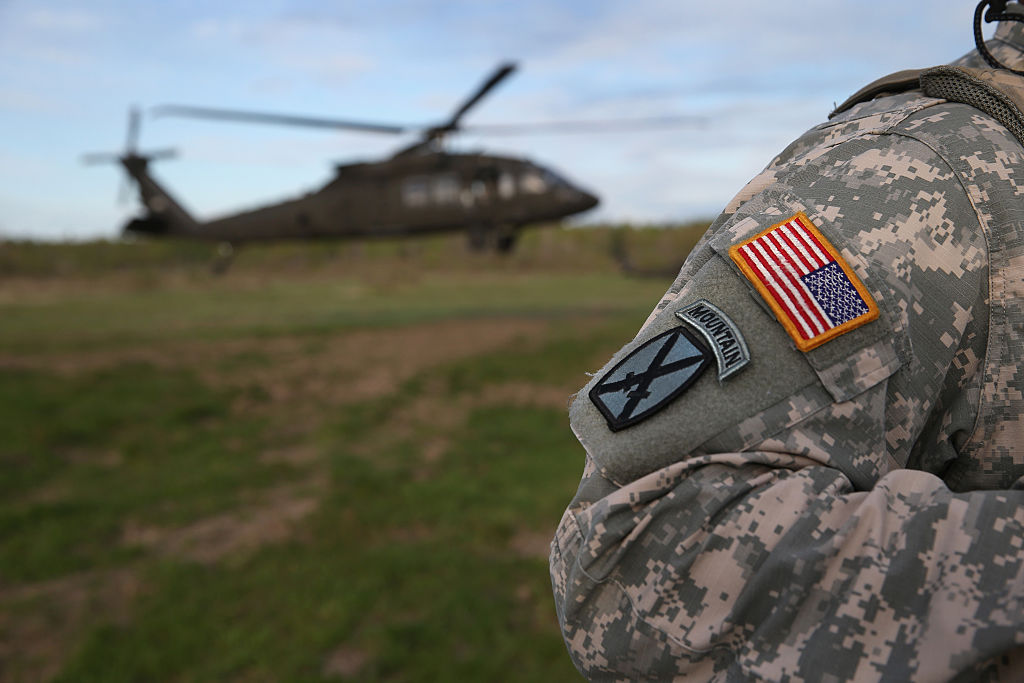 Exactly 37 years ago, the modern 10th Mountain Division was reactivated at Fort Drum, New York on February 13, 1985. It was reactivated as one of the new “light infantry” divisions of the U.S. Army under the command of Brig. General William S. Carpenter.

The division was designed to respond to a wide range of global missions, adding a new dimension to the strategic mobility of the United States Armed Forces. The division’s rapid mobility allowed troops to arrive in a crisis area before conflict began and demonstrated the United States’ ability to solve problems.

Beagle also paid tribute to those who served at Fort Drum, tweeting, “Thank you past, those we lost, present and future Mountain Warriors.”

More information on the history and past deployments of the 10th Mountain Division can be found here.