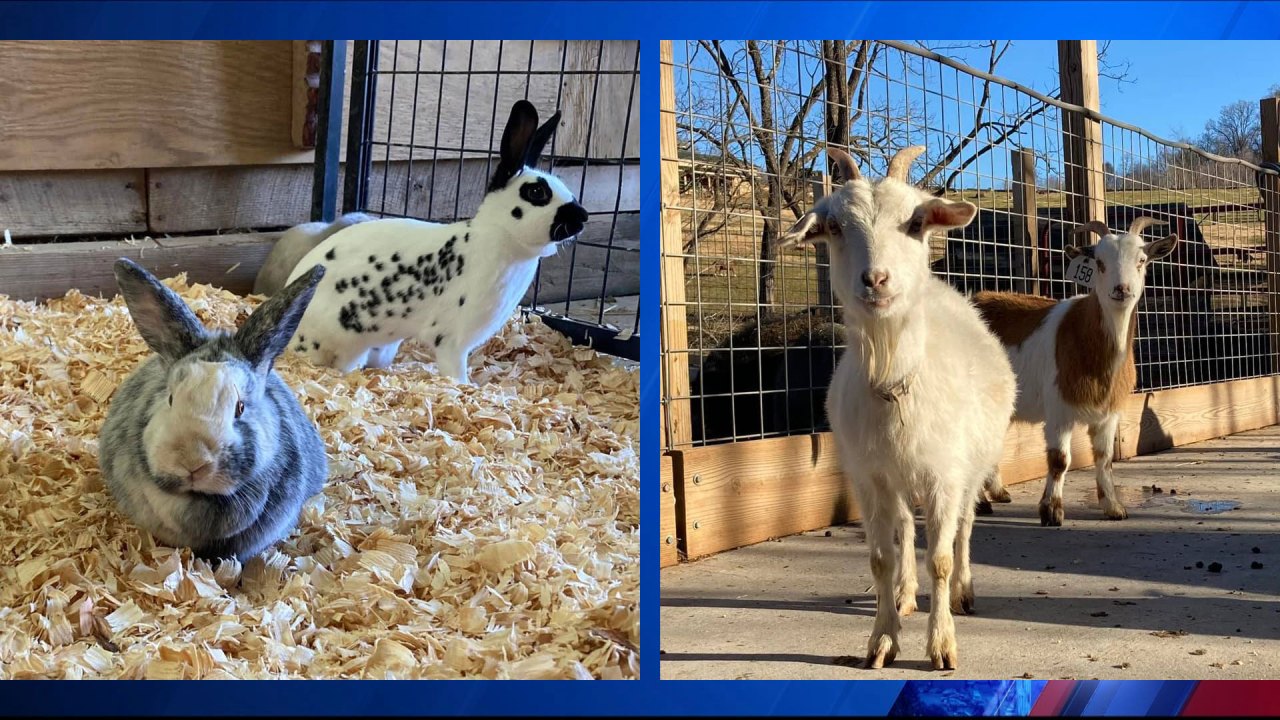 ROANOKE, Va. (WFXR) – More than 40 goats and rabbits are now in good hands at Angels of Assisi Farm Sanctuary as their former owner faces multiple counts of animal cruelty.

The Angels of Assisi announced on Monday, December 13 that Harmony Farm Sanctuary had just welcomed 26 goats and 20 rabbits, and that more rabbits are expected to arrive soon.

According to the relief organization, these animals were seized in a case of cruelty.

Latest news, weather and sports on your smartphone with the WFXR News app

A spokesperson for Angels of Assisi told WFXR News there were at least 14 counts of animal cruelty, as well as one count of letting cattle go astray, filed against the former owner involving the treatment of goats and rabbits.

Even though all goats and rabbits need basic check-ups, especially since many of them have health issues that need to be treated, the organization says the rabbits will be available for adoption soon. once their check is complete. If you would like to adopt one of these rabbits, send an email to [email protected]

Angels of Assisi encourages community members to consider donating to our Biscuit Fund to help these goats and rabbits – as well as other animals that have suffered from cruelty or neglect – receive the care they need.

Seven dogs who suffered abuse, cruelty, neglect brought to the Angels of Assisi during the month of November

This is at least the fourth case of abuse reported by the Angels of Assisi in the past month and a half. The other three cases sent a total of seven dogs to the rescue organization after suffering abuse, cruelty and / or neglect.

However, six of those seven dogs have since found homes after recovering from several health issues.