5 zines that are more than pretty pictures

adminNovember 14, 2018Adoptable animalsLeave a Comment on 5 zines that are more than pretty pictures 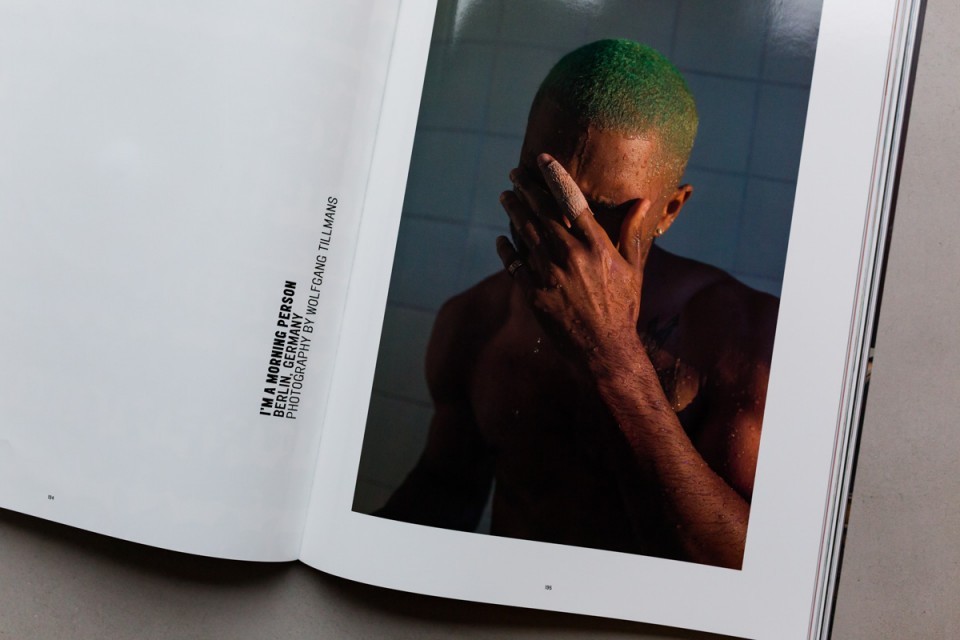 What makes a zine different from a magazine? Magazines are commercial, whereas zines are, well, quite the opposite. Despite the slow death of print that lingers over so many legacy publications, zine culture is surprisingly flourishing right now.

In popular culture, however, zines are sometimes disparaged for their lack of quality content. They are pretty books with pretty pictures. But it’s not always the case. Some zines express incredibly unique and relevant storytelling, while providing meaningful and beautiful imagery. It’s the perfect marriage of what people want – and need – to consume in 2018.

Below, check out some of the zines that do it well.

A bi-cultural photo publication, Genda acts as a mediator between Western and Eastern cultures: it is published in Chinese and English, and has staff and collaborators in China and Italy. Genda is made up of photo and story associations featuring artists from Liu Shuwei at the end Ren Hang.

After decades of empowering women and feminism, the world has come a long way. But he has not yet reached the finish line. Started by Erin Bried, Kazoo is a fanzine aimed at girls aged 5-12 highlighting strong, successful and powerful women in a variety of professions, giving confidence to little girls who do not see role models in the men who, for now, dominate so many industries. “The less girls see themselves in positions of power, the less likely they are to believe that they can achieve such power,” Bried written on the site. “Kazoo is the antidote to this invisibility.

Released in conjunction with his critically acclaimed album Blonde, boys don’t cry is musician Frank Ocean’s first foray into publishing. The first issue boasts of an all-star cast of contributors, Wolfgang tillmans to Tyler the Creator. It’s a modest take on the fragility of traditionally male and female concepts with images of friends, revelers, lovers, and cars (many of them) from Ocean, all shot in moody lighting. .

Each number of Consented covers a specific personal or societal issue (previous topics include “class and capitalism”, “love and desire”, “resistance” and “science and surveillance”) that is expected to generate intense discussion. The quarterly publication includes personal essays, poems, academic essays and works of art that are intended, as co-founder Amit Singh Told gal-dem in January 2017, encourage conversation â€œAbout the world we live in and the world we want to create. “