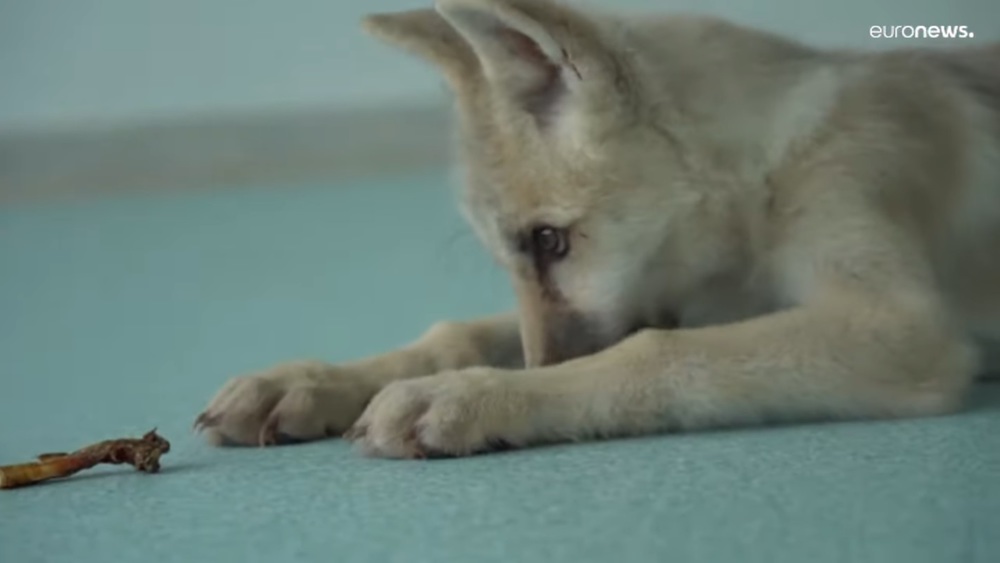 In jurassic park, scientists are trying to harness the incredible power of DNA to resurrect long-extinct species from Earth’s Mesozoic period. They succeed and that success is their downfall. They had the right idea, the science works, but the execution failed. Fingers crossed we don’t make the same mistakes.

Ever since Dolly, the cloned sheep, came onto the world stage, we have been seduced by the potential future pitfalls and ethical pitfalls of cloning. Resurrecting dinosaurs is clearly a bad idea, as bad as we would like to see them. They probably wouldn’t have a super good time on a planet that’s changed so much since the last time they were here, and there’s the whole issue of eating spectators. However, cloning might have some potential in other use cases, primarily conservation. Instead of bringing back animals that have already left, scientists could use cloning to prevent extinction altogether. At least that’s the goal.

Sinogene Biotechnology, a genetics company based in China, mainly clones dead pets. As of this writing, they currently offer the ability to clone your dog, cat, or horse. You simply use their in-house cell preservation service to store your pet’s genetic material, and in the event of its inevitable demise, Sinogene will bring them back to you as a genetically identical copy.

Now, however, Sinogene has branched out into cloning more exotic animals not for the pet trade, but for conservation, according to a report by world times. They announced the successful cloning of an arctic wolf, named Maya, the first in the world. Their goal is to develop robust cloning technologies and infrastructure that could be useful for the conservation of endangered species. Although the Arctic wolf itself is not endangered, according to the World Wildlife Fund, the successful cloning serves as a proof of concept, a stepping stone to other species.

Maya was born in June 2022 but was just announced to the world. So far, she is doing well and in good health. She spends her days hanging out with her mother, who happens to be a beagle. A dog was chosen as a substitute due to its genetic similarity and shared lineage with wild wolves.

Once Maya grows up a bit, she will be on public display and spend the rest of her days at Harbin Polarland, a polar theme park in China. It seems like an inappropriate ending for such a miraculous creature, but Maya is unlikely to do well in the wild given the unusual circumstances of her birth and childhood.

Although it does not have the life that nature intended for it, it can perhaps become a symbol of conservation, preventing the further decline of endangered species. If not, Sinogene plans to be there. The company recently announced a collaboration with Beijing Wildlife Park, to create a process for genetically preserving rare and endangered animals so they can be cloned in the future, if and when the need arises. .

If Maya is any indication, the future of conservation could be as much in the lab as it is in the field. Cloning could make it possible to manage the genetic diversity of populations and restore species on the verge of extinction. We might even be able to bring recently extinct animals like the Tasmanian tiger back from the abyss. Obviously, our main efforts should be on preventing loss, not reversing it, but Maya gives hope to lost or endangered species. She’s as cute as a button.