A model predicts the risk of cross-species contamination for livestock 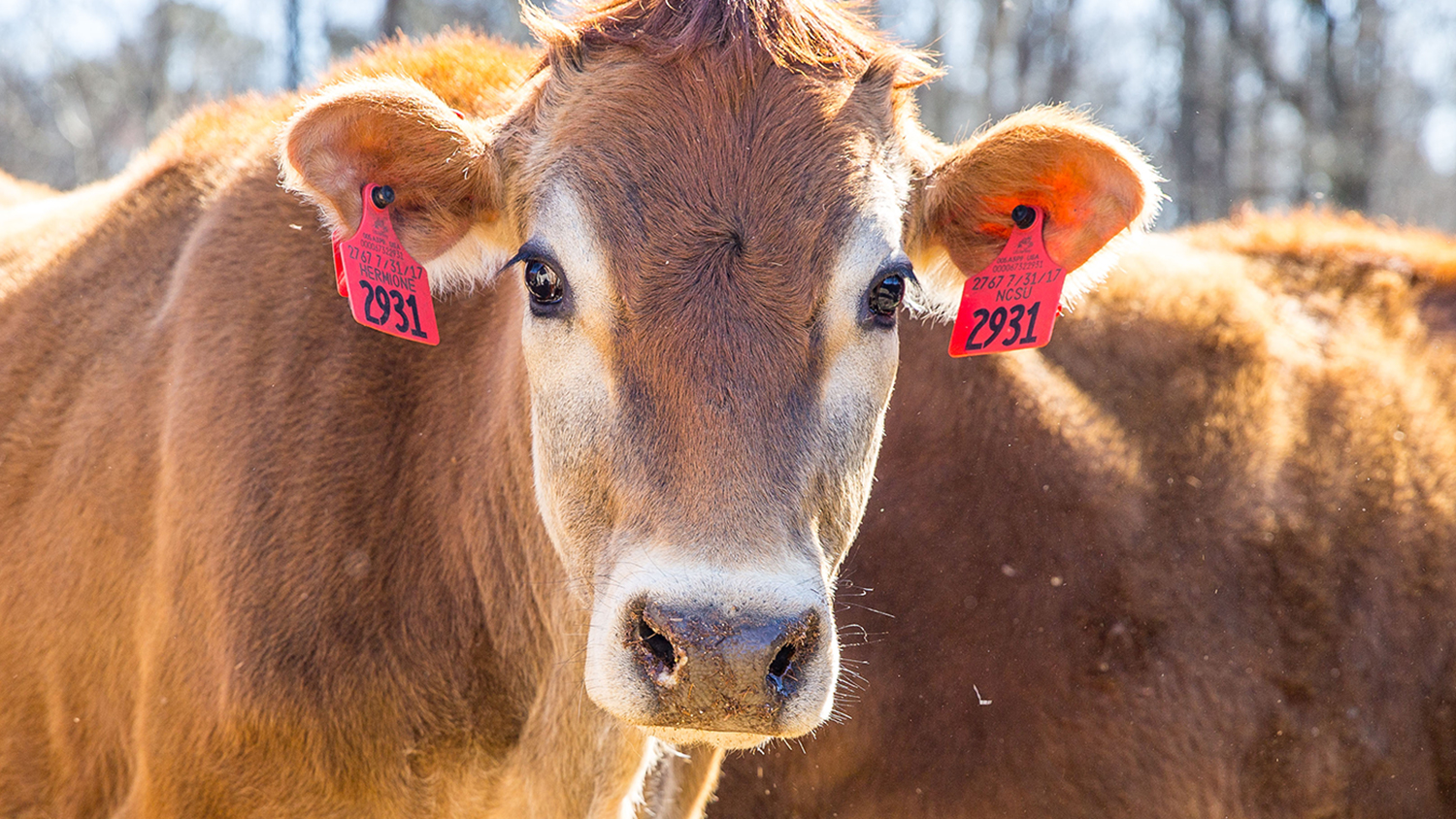 A new mathematical model from researchers at North Carolina State University reveals the high risk of cross-species disease spread on farms with more than one type of livestock. According to the model, biosecurity efforts focused on the wealthiest 3% of farms in a particular contact network can significantly reduce the spread of disease between species.

“Most disease prevention programs focus control and prevention measures on a single species; however, cross-species transmissions are well known to occur,” says Gustavo Machado, assistant professor of population health and pathobiology at NC State and corresponding author of a paper describing the work. “For example, foot-and-mouth disease can be transmitted to all species of ungulates. And all of these farms are connected – they’re selling and sharing animals all the time.

Machado and postdoctoral researcher Nicolas Cardenas have created a stochastic mathematical model that describes the “connectivity” of farms in a region of southern Brazil. The model included three years of data for a population of 90 million animals and tracked more than 1.6 million animal movements between farms, such as animal sales and finishing movements.

The model simulated disease outbreaks that started in cattle, pigs, and small ruminants (i.e. sheep or goats), respectively, to determine the likelihood of cross-species contamination in each case. They ran 1,000 separate simulations 100 times each to identify all possible epidemic pathways.

“No matter where the outbreak begins, the entire farm — and a community’s larger agricultural network — is at risk,” Cardenas says. “We ran simulations with diseases transmitted by direct contact and modeled outbreaks that started in both single-species and multi-host farms to see if there was a difference in the results, and there is none. hadn’t.”

However, says Cardenas, knowing how farms interact with each other and focusing biosecurity and prevention efforts on the most interconnected farms has an impact.

“The model allowed us to build a network of contacts between all the farms in the study,” explains Cardenas. “The farms with the highest number of contacts, or hub farms – regardless of the number of animals that move between them – are the focal points for disease transmission.”

The researchers found that identifying the top 3% of central farms and concentrating biosecurity efforts there significantly reduced the number of secondarily infected farms.

“The model shows us a number of interesting points,” says Machado. “First, it shows us that we can’t just focus on the species immediately affected during an outbreak, because all animals are at risk. Second, if you target biosecurity efforts on the ~3% of farms most more connected, you can reduce transmission on these farms and protect other species as well.

Note to editors: A summary follows.

Abstract:
Livestock infectious diseases are well known to infect multiple hosts and persist through a combination of intra- and inter-host transmission routes. Uncertainties remain regarding the epidemic dynamics of introduced diseases in farms with more than one susceptible host species. Here, we describe multi-host contact networks and elucidate the potential for disease spread on farms with multiple hosts. Four years of animal movement between farms among all the farms of a Brazilian state were described through a static and monthly snapshot of network representations. We developed a multi-level stochastic model to simulate scenarios in which the infection was seeded in single-host and multi-host farms to quantify the potential for disease spread and simulate network-based control actions. used to assess the reduction in secondarily infected farms. We showed that the pig network was more connected than cattle and small ruminants in static and monthly snapshots. The small ruminant network was highly fragmented, however, helped to interconnect farms, with other hosts acting as intermediaries through the networks. When only one host was initially infected, secondary infections were observed in all farms with all other species. Our stochastic multi-host model demonstrated that targeting the top 3.25% of farms by degree reduced the number of secondarily infected farms. The simulation results highlight the importance of considering multi-host dynamics and contact networks when designing preparedness monitoring and control strategies against pathogens known to infect multiple species.