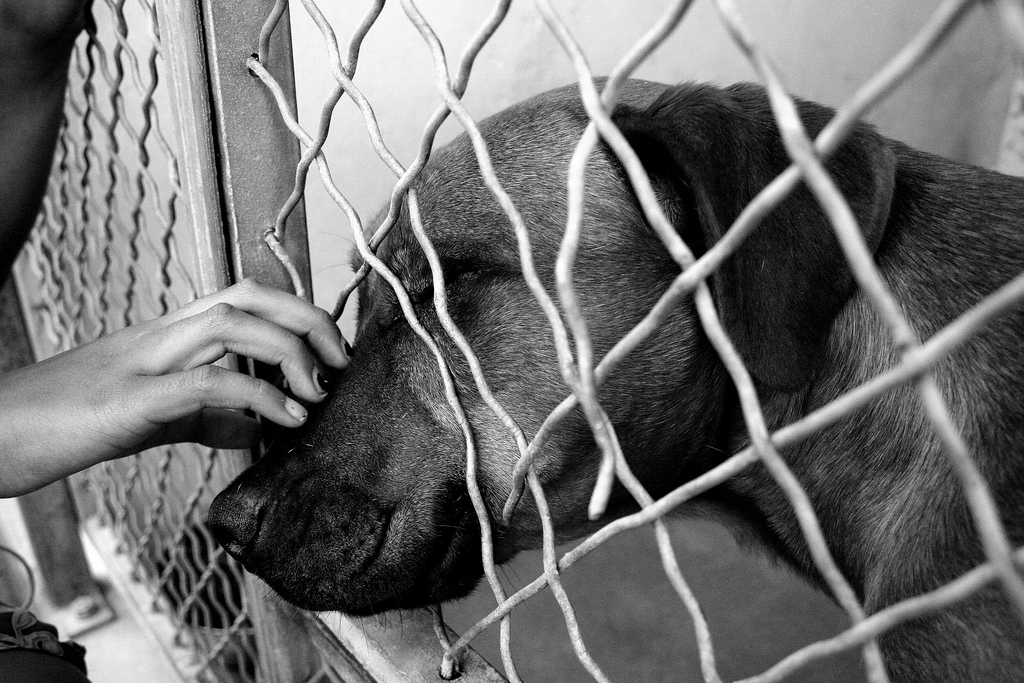 Philadelphians Tiffany Lavelle and friendly dog ​​“Saint” Bryan Landis never got a chance to leave ACCT PHILLY alive. Her death stems directly from the shelter board’s decision to hire Aurora Velazquez and Summer Dolder as the leaders of repeat offenders. As part of a management team, under the auspices of the Animal Care and Control Centers of NYC (ACC), many animals have suffered incomprehensible atrocities, an audit found they were victims of “poor practices” , as local CBS reported, and whether the ACC dog “Maverick” could testify to being dragged to death, as the NY Post revealed – an inhuman end.

Soon a petition to oust Velazquez and Dolder was created. Two heartbreaking events at ACCT PHILLY made this possible.

In July, an inspector found the conditions at ACCT PHILLY so repulsive that the report ended with a recommendation to “report cruelty”. Perhaps stemming from potential conflicts of interest, many organizations that are supposed to advocate for animals and their owners instead protect the leadership of the pound. Case and point? The Pennsylvania Society for the Prevention of Cruelty to Animals (which has a close relationship with ACCT PHILLY) inexplicably discovered that the conditions at ACCT PHILLY did not meet the criteria for cruelty. They also refused to investigate Saint’s haunting death.

Saint was brought to ACT PHILLY by a police officer after his father was arrested for a traffic violation and had to go to the police station, according to CBS PHILLY. Arriving at ACCT PHILLY to pick up Saint, Landis was stunned to learn that his dog had a broken jaw. A video clip of Saint at ACCT PHILLY (released by The Paw it 4ward foundation) shows a loving companion eager to hold on to safety in his father’s anguish call – but being swept away by the depravity that was inflicted on him and the smell of what was coming.

The film shows Velazquez telling Landis that the safest place for Saint was at ACCT PHILLY. She also lied that ACCT PHILLY hadn’t broken Saint’s jaw. According to Lavelle, Velazquez first blamed the police for the injury, then Saint, for biting the control post. Lavelle posted that according to an ACT PHILLY document, “1/3 of Saint’s jaw was suspended by soft tissue.” A source told me that the worker – whom Lavelle was told by police was acting aggressively towards Saint – still works at ACCT PHILLY.

Lavelle’s Facebook page says ACCT PHILLY would not release Saint unless Landis provides proof of veterinary care arrangements. After he left, Velazquez had Saint executed, according to Paw it 4ward, no one had the decency to call Saint’s parents. The video also shows Dolder lying to Saint’s distraught mother that he had to be destroyed because he would not allow the treatment, even though Lavelle’s document shows he was examined and had ” nowhere to go, ”although“ shelter protocol requires an emergency vet. treatment, ”according to Paw it 4ward. When, through the tears of his soul, Lavelle asks Dolder where Saint’s leash and collar are, Dolder seems to blend into the ground. Gone – just like the body of Saint.

Unfortunately, what happened to Saint is the rule, not the exception, where the chiefs of the pound reside. Why? As I noted earlier, it’s rare for animal cruelty investigators – as well as police and prosecutors – to hold onto those they work with or care about their criminal liability.

How can we stop such blatant behavior?

We need a sacred trust law. This bill would require people who resign before a full cruelty / abuse investigation takes place or are convicted of it to be allowed to work with vulnerable populations in another city or state. No. You don’t have multiple chances to damage creatures that can’t fight back.

I won’t let myself think of Saint’s last moments at ACCT PHILLY. Nor will I touch on the lifelong trauma they inflicted – through her execution – on Tiffany’s little boy. Philadelphia officials will soon reveal their humanity.

Will they choose to hire animal loving chefs, based on a no-slaughter modality, to make what is now hell a miracle? Or will they again choose people whose lifelong work kills “saints.”

Philadelphians, living in a city that you claim to be of love: always choose a miracle.

Dana Fuchs is an animal rights activist and writer living in New York City. She can be reached at [email protected]

Send your thoughts to [email protected]

If you’ve read this story and liked it, consider joining altPhilly, our membership program that offers exclusive content, instant editor access, and incredible benefits for like-minded Philadelphians. At PW, our coverage goes against the grain of the local mainstream media.