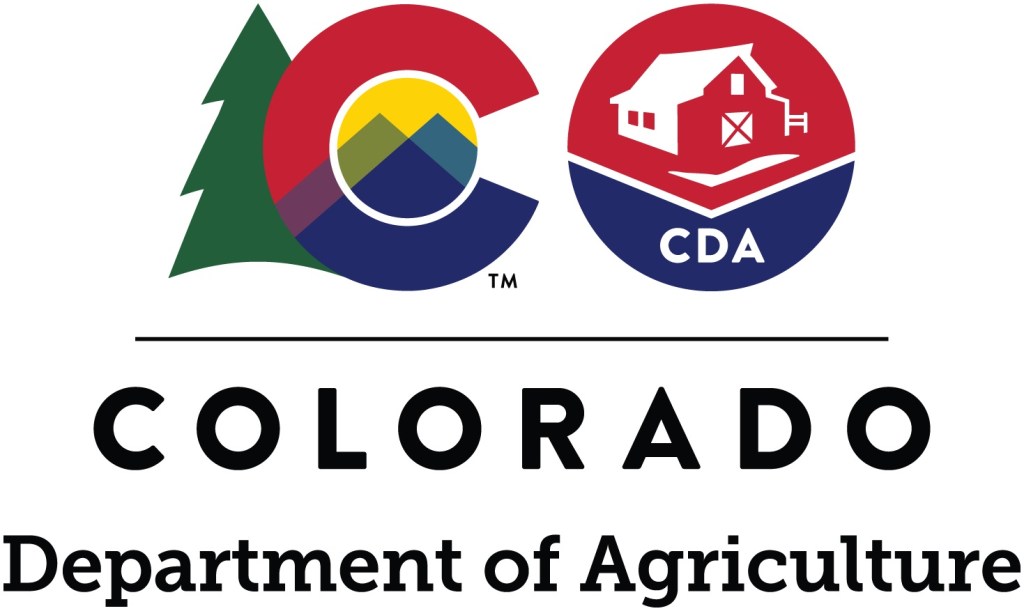 The Colorado Department of Agriculture has confirmed that the selection process for the new director of the Bureau of Animal Welfare does in fact follow legal and ethical protocols.

Rebecca Niemiec’s nomination has raised serious concerns in the breeding industry due to her previous association with animal rights groups, particularly Mercy for Animals. This group openly advocates stopping all animal agriculture.

Concerns also centered on Niemiec’s selection process. It was reported that the “final four” candidates for the position, recommended by a CDA selection committee, were rejected by Governor Jared Polis, who then presented his own three candidates, including Niemiec.

In a March 24 interview with the Journal-Advocate’s editorial board, Agriculture Commissioner Kate Greenberg defended the selection process, saying she had decided, after interviews, that the right candidate was not the right candidate. was not within the scope of the four and that three additional candidates were to be interviewed.

Shortly after, the Journal-Advocate received a packet of emails that Rachel Gabel, associate editor of The Fence Post, had obtained through a Colorado Open Records Act request. The emails, taken at face value, suggest the process was less thorough than what Greenberg said in the March 24 interview. The newspaper again asked Greenberg to clarify how the process was conducted.

Earlier this week, CDA communications director Olga Robak sent a detailed response to the question. She prefaced her response by recalling that Niemiec’s position is part of CDA’s management staff and therefore not part of the state’s classified employment system. She said state hiring regulations for SES positions allow directors greater flexibility when they hold an SES position.

Robak went on to detail how the interview process unfolded:

Robak said Governor Polis participated in all seven interviews, “…as he does for many senior members of his administration, to ensure that a candidate was chosen who shares his strong commitment to supporting the productive agriculture and helping Colorado ranchers.”