An aquarium will auction the chance to name 3 belugas

adminJune 18, 2021Animal researchLeave a Comment on An aquarium will auction the chance to name 3 belugas 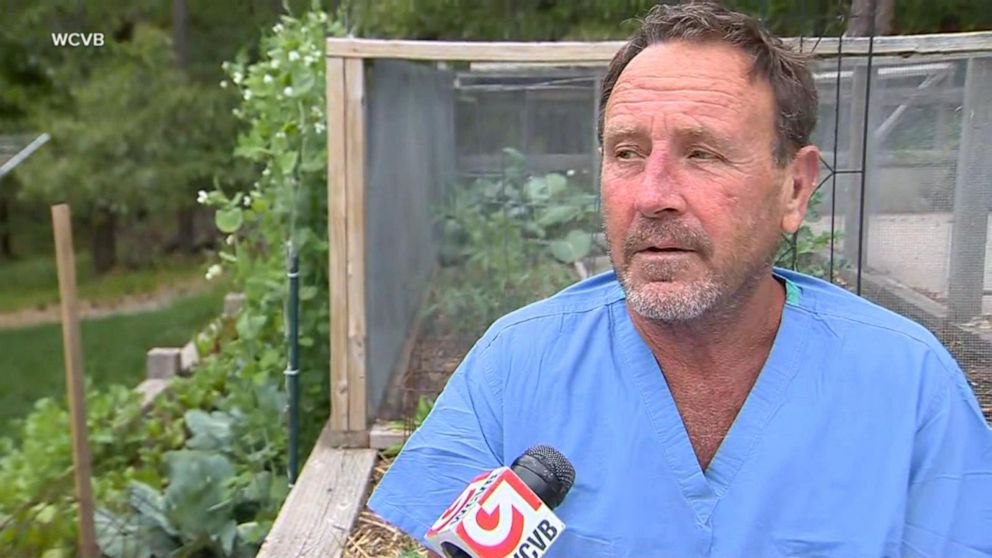 A Connecticut aquarium is considering auctioning off the chance to name three of its five recently arrived beluga whales to raise money for their care and offset the cost of their transportation from Canada.

President and CEO Stephen Coan said the Sea Research Foundation has partnered with New York-based auction house Guernsey’s to host a fundraising auction on August 19 at the Mystic Aquarium. , which it exploits.

â€œThe three whales will get what we call stage names, and they will be referred to by those names in the future,â€ he said. â€œWe have named other animals in the past and people are very excited about this opportunity. It really makes the animals part of the community and the community feels that they are part of the experience of welcoming new animals.

The aquarium hopes to raise $ 4 million from the auction, which will also include donations of art, perhaps a vintage boat or car, and unique experiences – such as educational dive trips with scientists in places such as the northeastern submarine canyons and the Atlantic Ocean Seamounts Marine National Monument, Coan said.

It will cost the aquarium around $ 5 million per year to care for the beluga whales, he said. This includes approximately $ 250,000 per year to pay for food and veterinary care for each animal, as well as costs associated with habitat management and research.

Mystic Aquarium, which specializes in beluga research, spent months securing the necessary approvals from both nations and overcoming challenges from some animal rights groups, who had opposed the move.

The auction announcement comes on the same day the whales were fully integrated into the main part of the aquarium’s 750,000-gallon beluga habitat along with its three extant whales – Kela, Juno and Natasha.

Coan said all of the whales were acclimating well and were in excellent health, although one had to be treated for a pre-existing gastrointestinal problem.

Juno has communicated with them for the past five weeks through the barrier between them and has been very welcoming, Coan said. Natasha seemed oblivious to the new arrivals and was a little surprised by the integration and Kelo seemed “a little upset at first” to share her space.

â€œThey’re getting to know each other now, so it’s quite a spectacle,â€ he said.

Newcomers will soon begin to practice positive reinforcement – a fish, a tongue massage, or a fun toy to play with – to voluntarily aid in research. They will serve as a benchmark to compare with wild belugas in studying things like their health and immune system.

Coan said there are guidelines on what the aquarium will allow whales to be named. Corporate or offensive names, for example, are prohibited.

The other two whales will get their names from the general public through competitions the aquarium plans to hold starting in August, including one that will be part of an educational program for schoolchildren in the state, Coan said.