Animal actors who have gone from the shelter to the screen 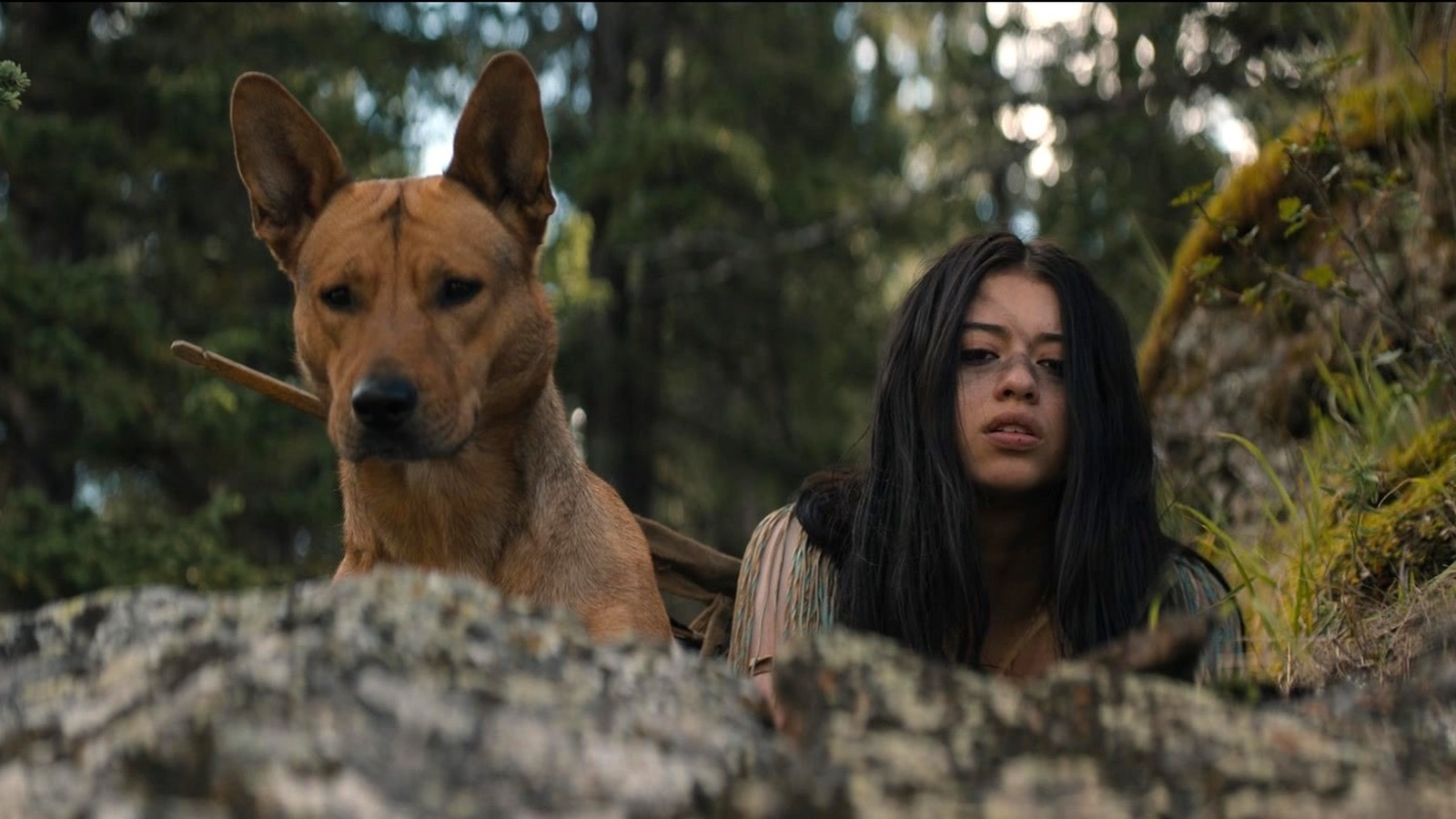 One of the oldest picks on our list, “Benji” is a title likely familiar to animal lovers everywhere. The film stars a mixed-breed dog named Higgins as the titular Benji, a stray dog ​​who becomes a hero after two local children are kidnapped. Produced on a modest budget of around $500,000 (via IMDb), “Benji” was a critical and commercial success, quickly making an incredible profit of nearly $40 million (via box office mojo). With such success, any movie studio would be foolish not to get to work producing a sequel, of which “Benji” had plenty.

Mutt’s Ruff’s film debut in his best-known role closely mirrored his real-life origin story, as Higgins spent his puppy days in the Burbank animal shelter before being brought home by Frank Inn in 1960 ( via Burbank in brief). A talented animal handler, Inn would turn Higgins into a television star for the sitcom “Petticoat Junction,” a role Higgins would play until its conclusion in 1970. The adorable dog wasn’t quite ready to quit. to play for now, as the now aging star has come out of canine retirement for one last role in his biggest movie of them all, “Benji.”

Although Inn and Higgins have sadly since passed away, the friendship they shared was undeniable, with The New York Times reporting that Inn asked to be buried with his furry friend’s ashes. If you’re still not sold on “Benji,” just watch the latest film in the series, which continued the trend of casting a rescue dog for its starring role (via New York Post).