Animal models to study the impacts of hormonal contraception 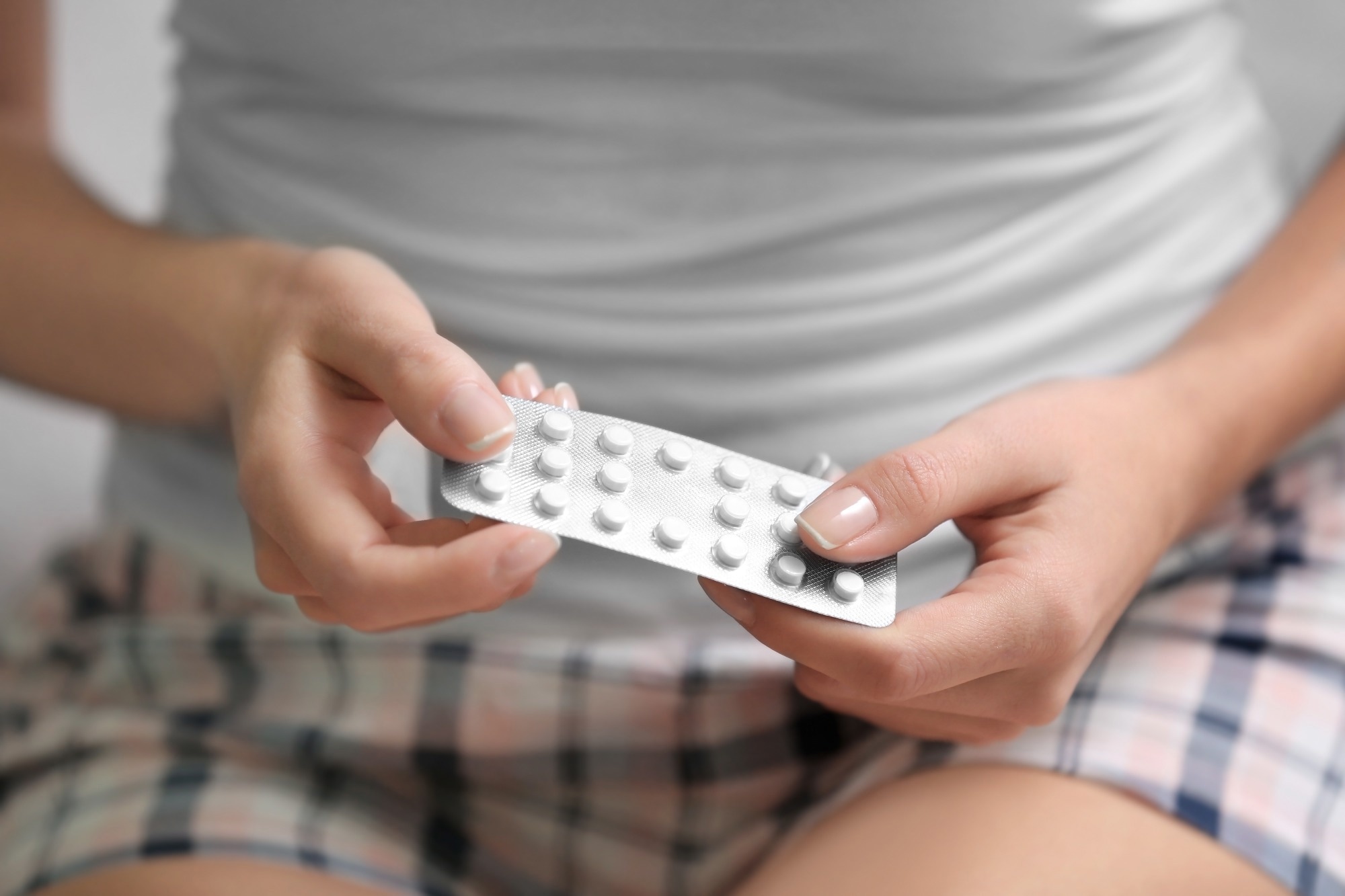 In a recent study published in the Frontiers in Neuroendocrinology journal, researchers assessed the impact of hormonal contraceptives (HC) on the brain and stress.

The need for animal models

The use of rat and mouse models is crucial to determine the precise cellular, molecular and circuit-level mechanisms of hormonal effects on behavior and the brain. In laboratory animals, researchers can systematically modify HC formulations, age at which HC exposure begins, history of stress exposure, and interactions between stress and HC use. Furthermore, the function of individual variances in stress or hormone sensitivity can be determined by specific genotypes, including various strains and transgenic animals.

Hormonal effects on the brain

Studies of women and female rodents freely cycling and exogenous interventions provide ample evidence for the physiological effects of estrogen and progesterone on the brain beyond sexual behaviors. For example, in rats and mice, there is significant hormone-dependent regulation of gene and chromatin expression, dendritic spines, plasticity, and cognitive processes like memory, as well as behaviors like motivation, anxiety, fear and impulsivity throughout the estrous cycle. Similar changes in prefrontal and hippocampal activity, as well as affective states like anxiety and cognitive tasks like fear extinction, are caused by the menstrual cycle in humans.

Therefore, the study results that hormonal changes impact a range of measures are consistent throughout the human menstrual cycle and the rodent estrous cycle. This confirms the validity of using animals as models to study the mechanisms underlying the effects of hormones, including HC, on the brain. Future mouse models exposed to contraceptive hormones will be based on the use of animal models to study specific hormone-mediated effects on the brain.

Effects of HC on Mood, Anxiety, and Depression

Whether contemporary HCs influence mood changes and increase the risk or rates of anxiety, panic attacks, or depression is still a matter of debate. On the one hand, a majority of people say that the rates or risk of these diseases have not changed; on the other hand, many believe that using HC has improved their mood, especially around menstruation. People stop using HC mainly because of the unpleasant emotional effects and mood swings. Depression and suicidal tendencies are some of the serious side effects people experience when using HCs.

Understanding the mechanisms behind the effects of HCs on mood and the causality of the effects of HCs found in human studies would require animal models. However, the impact of HCs during adolescence, how progestins androgens versus anti-androgens affect the risk of depressive-like behaviors, and how known risk factors for depression, such as previous exposure to stress, alter the risk of depression when using HC, are all questions that these models are particularly well suited to answer.

Hormonal contraceptives and the stress response

Most studies of HC users showed a blunted stress response, while some had altered basal cortisol levels, which provided an indirect mechanism by which HCs could modulate mood, motivation and cognition. To fully understand the advantages and disadvantages of HCs on the brain, it is essential to consider their function in controlling the HPA axis. Animal models of HC exposure are well equipped to determine how HC mediates these effects as well as the molecular mechanisms involved in these alterations, both in the periphery and in the brain.

Overall, the study highlighted that animal models are essential to address issues raised by studies of HC users and to elicit new questions that human studies can then answer. Accordingly, animal models will be crucial to understanding the risk factors, variability, and processes by which HCs influence the brain, to formulate plans for more individualized approaches to HC prescribing, and to provide a basis for research on HCs. New and evolving HCs.