Animals Have Their Own Punisher With Sigma Comics’ Calico Kickstarter 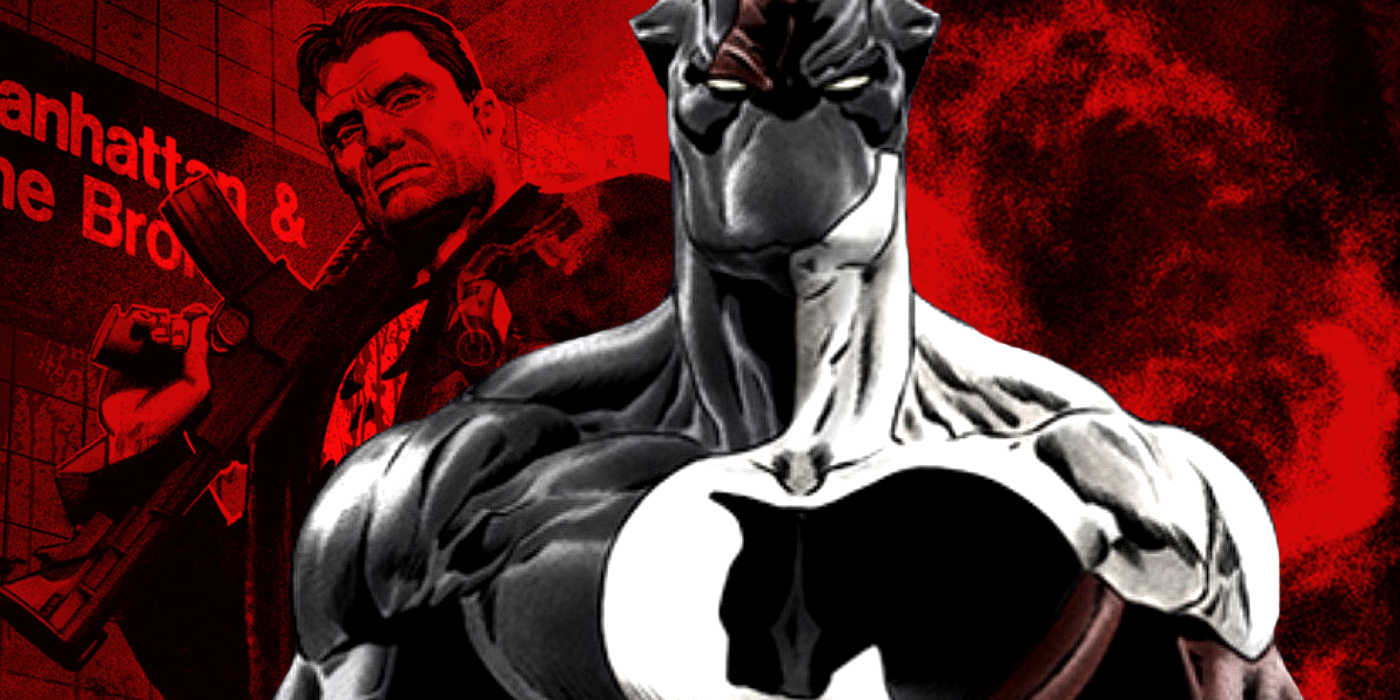 Sigma Comics has launched a Kickstarter for the fourth issue of Here Comes Calico, a unique anti-hero who campaigns for animal rights.

Warning: contains preview images for This is Calico #4!

Sigma Comics launched a Kickstarter to help fund the next issue of This is Calico, comprising a Punisher-anti-hero style that crosses for animals. The publisher has found success using the platform, including attention from industry luminaries such as Klaus Janson. Now on the eve of what promises to be This is Calico’s biggest problem to date, Sigma once turned to Kickstarter. In his civilian identity, Calico is Hector Gil, a former boxer and mixed martial artist, who takes it upon himself to become a crusader for those who seemingly have none. Sigma has published three issues of This is Calico nowadays.

VIDEO OF THE DAY

Sigma Comics was founded with a unique editorial mission, unprecedented in mainstream North American comics: to raise awareness and help eradicate animal abuse. Founder HH German wanted to tell rich and compelling stories that confronted the real-world horrors of animal neglect and abuse. Additionally, German founded Sigma with the idea that his books would be reasonably priced; in an age where single issues can cost upwards of five dollars, Sigma’s printed single issues are priced at $2.99, with digital copies being even cheaper. All of this helps further the company’s mission to help animals.

Sigma Comics’ Starter is currently online, seeking to raise funds to cover the costs of This is Calico’s fourth issue, which will see the titular hero take on his first supervillain. The company offers impressive benefits to funders, including print and digital copies not only This is Calico’s fourth issue, but also previous issues. The Kickstarter page also gives fans a preview of the issue’s cover, showing Calico at the mercy of this mysterious new villain, as well as a look at the interior art. The two are shared below, making it clear that Calico is just as committed to retribution as Marvel’s Frank Castle. The issue is written by HH German, with art by Javier Orabich and color by Daniel Grimaldi; the cover is by Garnabiel.

This is Calico is a unique type of anti-hero, one who doesn’t shy away from using brutal, cranky force, all in defense of animals. In the hands of others, such a premise would be played for laughs, but Sigma plays it seriously, and for good reason. Every day animals are neglected, starved and beaten, and many of them die. This is not a matter to be taken lightly, and Sigma Comics realizes this, creating the perfect character to bring animal welfare issues to the mainstream comic book audience. This is Calico #4 is ready to expand this audience even further.

Sigma Comics’ editorial mission is stated in its motto: “Humans have superheroes. Animals don’t. That’s about to change. Sigma Comics’ first character – the brutal, Punisher– anti-hero style Calico – embodies this mandate, and the publisher has launched a new Kickstarter to help continue the series.

Next: Valiant’s First Kickstarter Graphic Novel Reaches Its Goal In One Day

Who is the most powerful Saiyan of all time in Dragon Ball?

Shaun Corley is a pop culture enthusiast living in the Pacific Northwest. After stints in customer service and academia, he turned to writing about comics – his lifelong passion. He graduated from Radford University, with a degree in English. When he’s not reading comics, he enjoys spending time with his fiancée and their dog.