April 2022: Animal law updates that made the world a better place for animals this month 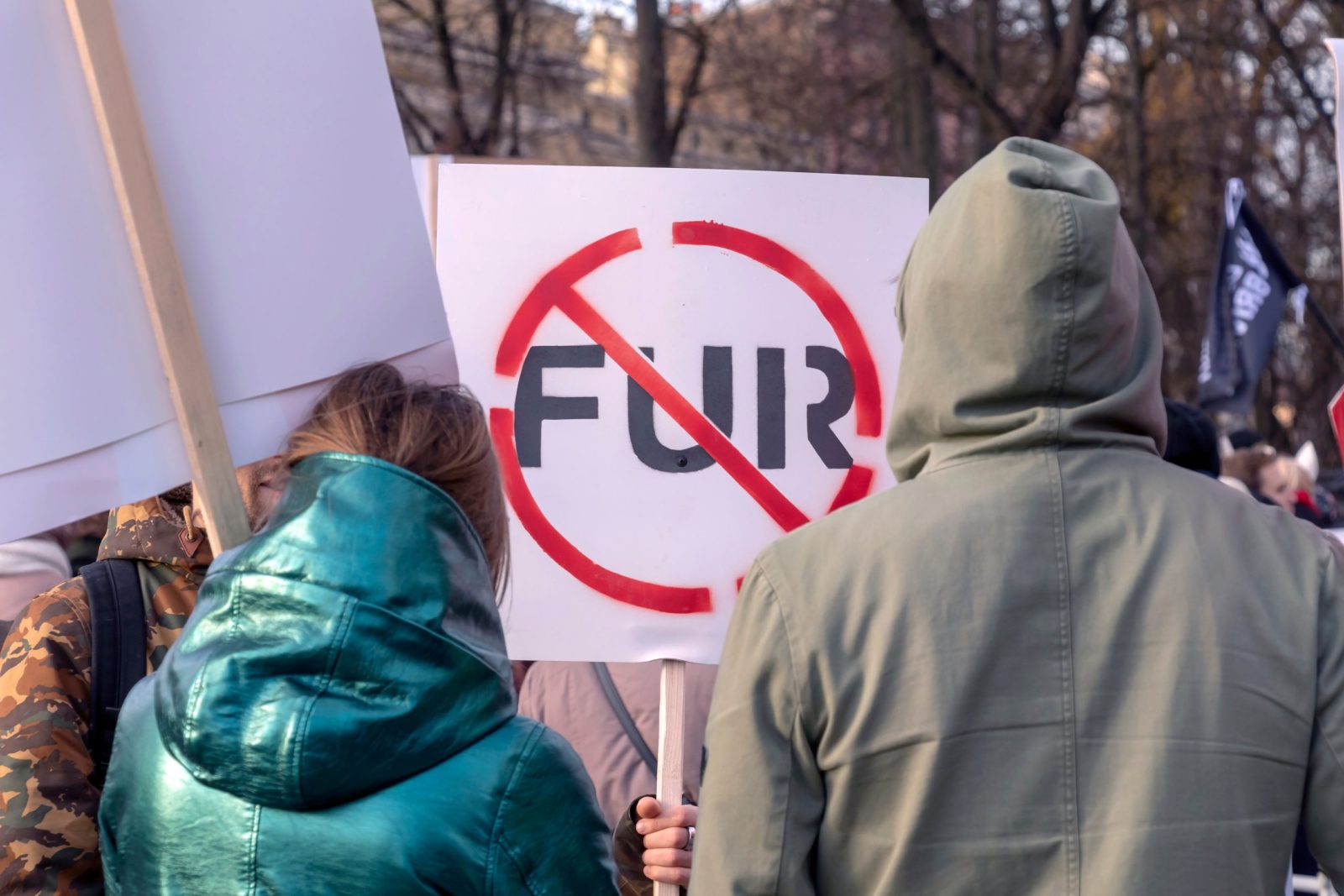 Each month, One Green Planet tracks major legal developments that improve (or, in some cases, threaten) the lives and welfare of animals. Because the law so poorly underprotects animals, these updates chart a range of legal approaches to protecting animal rights and welfare. While some legal efforts relate directly to animals by addressing, for example, animal cruelty or the protection of endangered species, more indirect efforts, such as environmental litigation, can be just as important.

This month, we discuss two legal efforts, both of which help animals by promoting vegan food, but which address opposite sides of the same coin. The first effort, a significant win for Tofurky in federal court, challenged a Louisiana law that made it harder for vegan companies to market their food products. The second effort is a legislative effort that would increase vegan lunches in Illinois schools.

You probably know Turtle Island Foods by its common name… Tofurky. While Tofurky is famous, with the public, for its vegan deli slices, burgers, sausages and roasts, it is famous in the legal community for challenging what I call Tag-Gag Laws.

Tag-Gag laws are laws that states, usually states with large beef industries, have passed to restrict how plant-based meat and dairy companies can label and market their products. These states argue that when vegan companies use words like “meat” or “milk” — words that traditionally refer to animal products — it confuses consumers. Therefore, Tag-Gag states prevent vegan companies from freely using such words on vegan products.

In fact, on the contrary, removing the terminology “meat” from the labels of plant-based meat products cause consumer confusion. Consider, for example, how could a company describe a vegan product intended as a tuna replacement, without using words like “tuna” or “fish”? It would be almost impossible. Vegan companies must use words like “meat”, “milk” or “fish” to indicate that their products are ethical substitutes for animal products. And, as the Federal Court has agreed, they have a constitutional right to deliver that message.

As we just saw, some state laws make it harder for vegan companies to market their food products. Equally important, on the other side of the coin, certain laws, regulations and government programs actually subsidize the meat and dairy industries. One of the largest government programs supporting these industries is the National School Lunch Program, under which the government purchases meat and dairy products from farmers and sells them to schools at reduced prices.

School meal choices can have a major impact on animals, the environment and children’s health. According to MDGs, for example, “If every public school in California swapped a veggie burger for a beef burger just once a month, it would save about 300 million pounds of CO2 per year or the equivalent of driving 300 million miles less.” And a plant-based lifestyle is healthier than meat and dairy – it’s less likely to lead to obesity and diabetes, which are major problems in American families.

Finally, not only do school meal choices have a direct impact, but they can also influence the food choices of the next generation; if children become accustomed to eating plant-based foods in school, they may be more likely to eat vegan meals as adults and raise their children accordingly.

Now Congress and some states are considering implementing plant-based meals in schools. As of this month, Illinois is the latest state to join the trend; the state is working to pass a bill that would require school districts to provide vegetarian or vegan school lunch options to students upon request.

Banning fur is one of vegan advocates’ most successful efforts, probably because people can see not only how cruel it is, but also how pointless it is to wear and use. fur. This month, the city of Plymouth, Massachusetts joined a growing number of countries, states and municipalities in passing a fur ban. Washington DC, with the support of DC without fur and DC voters for animalsalso seeks to ban the sale of new fur products in the District of Columbia.

For previous Animal Law updates on One Green Planet: