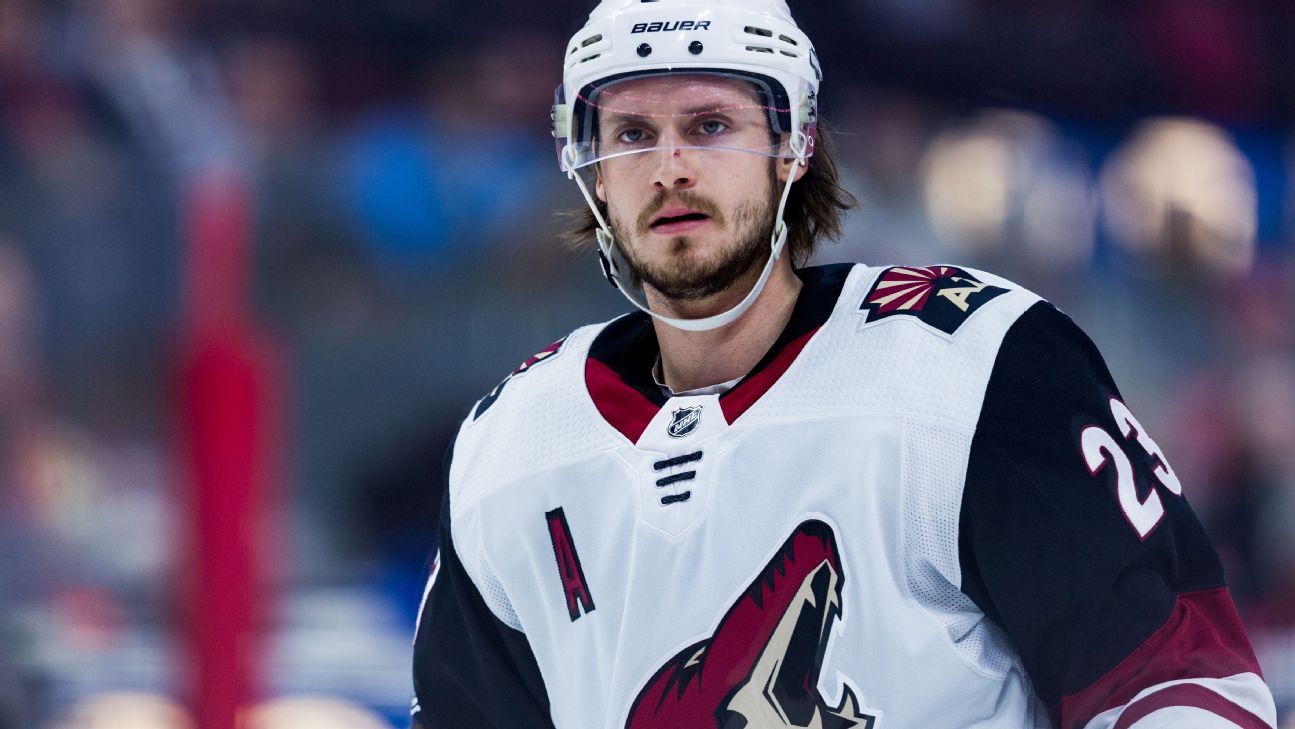 The Arizona Coyotes traded captain Oliver Ekman-Larsson to the Vancouver Canucks in a multiplayer deal as notable for its salary cap implications as it is for its impact on the ice.

The Arizona Coyotes have had to give up their own first-round pick, 11th overall, this season due to a violation of the NHL’s combine testing policy.

The swap was a swap for some of the two teams’ more problematic contracts.

Ekman-Larsson is entering season three of an eight-year, $ 66 million contract with a cap of $ 8.25 million through 2026-27. It was signed by former general manager John Chayka, who was replaced by current general manager Bill Armstrong.

The Coyotes are withholding $ 990,000 a year from the Ekman-Larsson contract as part of the deal. The team attempted to move Ekman-Larsson’s contract last offseason with the defenseman willing to give up his no-move clause for either Vancouver or the Boston Bruins, but a trade never materialized at the satisfaction of the Coyotes.

Ekman-Larsson played all 11 NHL seasons with the Coyotes, who selected him sixth overall in the 2009 NHL Draft. He has 388 points in 769 games, but has just 54 points in 112 games over the past two seasons.

Garland, 25, is a restricted free agent with arbitration rights, joining a parade of players with that contract status who were traded this offseason. He has 96 points in 164 career games, all with Arizona. Last season, he had 12 goals and 27 assists in 49 games.

The move follows on from an offseason in which the Coyotes collected draft picks while accepting problematic contracts from other teams. With these three players, they acquired Islanders forward Andrew Ladd and Flyers defenseman Shayne Gostisbehere. In total, the Coyotes added $ 22.6 million in salary and seven draft picks for the effort.