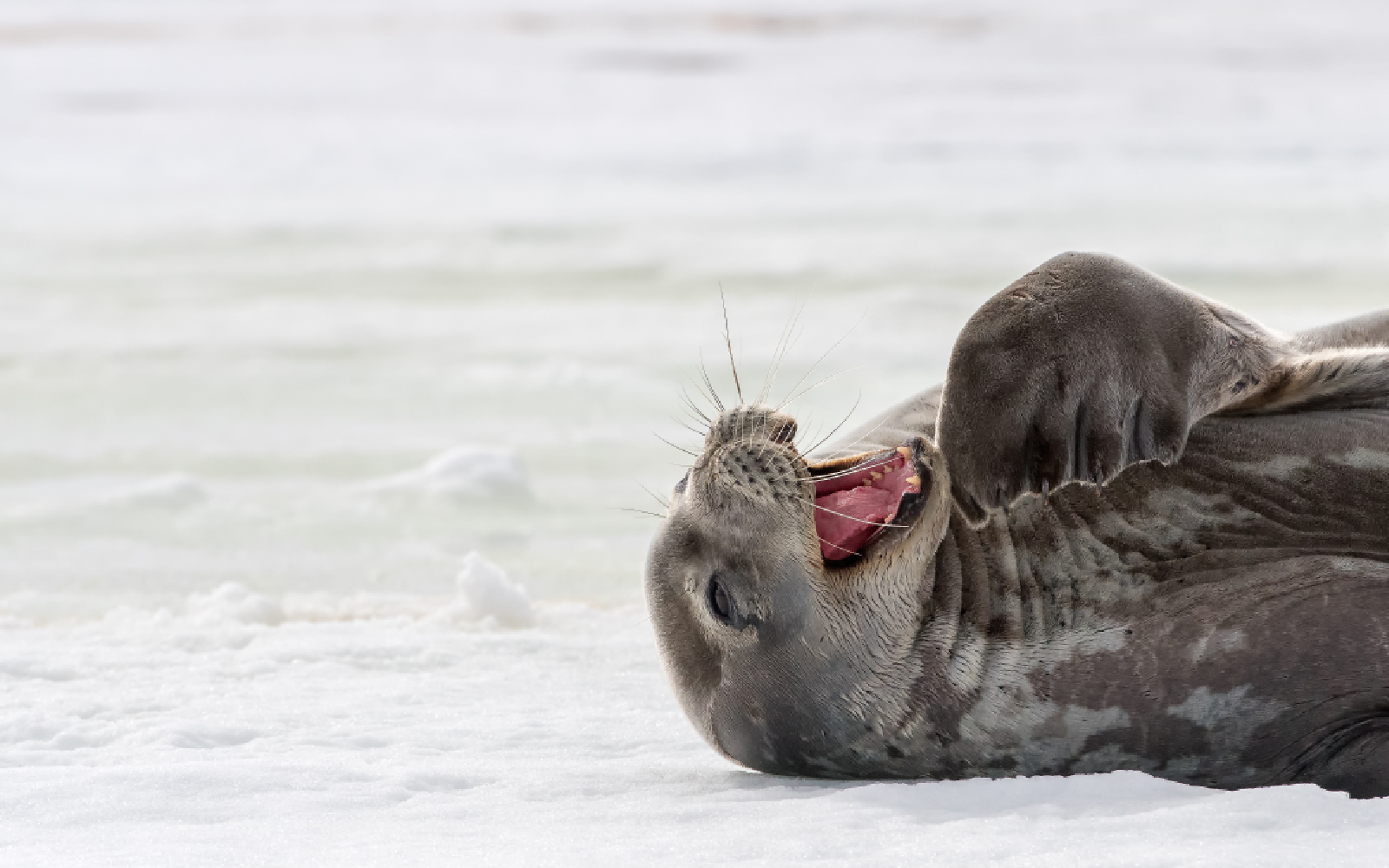 A new study from UCLA has identified 65 animal species that laugh, just like humans!

The researchers found that the animals emitted “playing vocalizations,” otherwise known as laughter, although each animal’s laughter sounded slightly different.

We’ve known for some time that some species laugh, like monkeys and rats, but it’s other animals we’re hearing about for the first time, like cows and dogs. The list of species whose laughter is documented includes a long list of primates, as well as seals, birds, mongooses, domestic cows, and foxes.

In a press release from UCLA, the researchers explained that there is a lot of documentation of “play-based body language” among a wide range of animal species, but it can be difficult to do. the distinction between playing and fighting. What they found is that laughter can help emphasize non-aggression during physical moments that might otherwise feel like fights.

Study co-author Sasha Winkler said in the press release, “When we laugh, we are often letting others know that we are having fun and also inviting others to join us. Some researchers have suggested that this type of vocal behavior is shared by many playing animals, and as such, laughter is our human version of an evolutionary ancient vocal game signal.

Have you ever wondered how unique human laughter is? Check out my new article in #Bioacoustics with Greg Bryant – we review research on play vocalizations across the animal kingdom and outline a theory for the evolution of laughter from a pant-like play cue https://t.co/ V7ByMqpkff pic.twitter.com/tYCpYLOf7B

Previously, laughter was widely believed to be a uniquely human trait, but this research may be the stepping stone to discovering otherwise.

“This work explains well how a phenomenon once thought to be uniquely human turns out to be closely related to behavior shared with species separated from humans by tens of millions of years,” added Professor Greg Bryant.

All over the world, such as in South Korea, Switzerland, Spain and Canada, people are fighting for animals to be recognized as sentient beings. Through education and research like this study, we are learning how similar animals are to humans when it comes to experiencing a range of emotions – and how important it is to reduce the suffering that we talk to them.

You can help reduce the suffering of sentient beings by adopting a plant-based diet, refusing to support animals in entertainment, and adopting pets instead of buying them.

Public funding gives us a greater chance of continuing to provide you with high quality content.Click here to support us