Australia classifies the lesser wallaby as a new endangered species 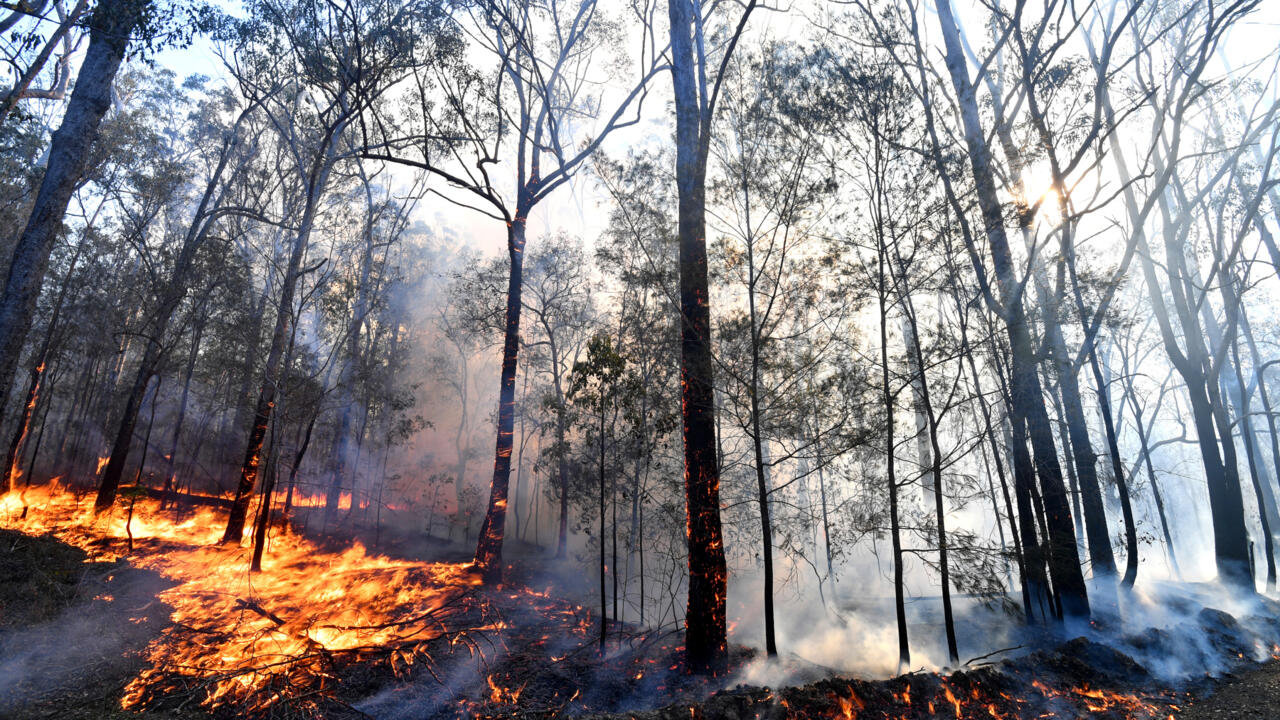 Sydney (AFP) – Australia listed a lesser wallaby and the gray snake among 15 new endangered species on Tuesday as it launched a zero extinction plan for its unique wildlife.

Many species in Australia cling to existence, their habitats shrinking due to human activity and extreme events such as the Black Summer bushfires of 2019-2020, according to research groups. wildlife.

Prime Minister Anthony Albanese’s government has announced a new 10-year program to try to halt the slide towards extinction of 110 “priority species” and protect 20 “priority places” from further degradation.

It aims to prevent further extinction of plants and animals while conserving at least 30% of Australia’s land mass.

The Black Summer fires have scorched 5.8 million hectares in eastern Australia and killed or displaced an estimated 1-3 billion animals.

“The Black Summer bushfires in particular have had devastating results for many species. We are determined to give wildlife a better chance,” said Environment Minister Tanya Plibersek.

“Listing species as threatened under national environmental law is a critical step in protecting species and habitats that need urgent help.”

Australia’s attempts to protect its wildlife have so far failed, the minister added.

“Australia is the mammalian extinction capital of the world,” she said.

Among the 15 plants and animals listed as threatened are the vulnerable lesser Parma wallaby, which is threatened by bushfires and predators, the endangered mildly venomous gray Queensland snake and the endangered lesser wingless grasshopper, which is sensitive to drought and frequent bush fires.

Wildlife groups have welcomed the government’s aim to prevent any further extinctions of plants or animals.

The goal “is ambitious but essential if future generations of Australians are to see animals like koalas, mountain pygmy possums, great gliders and gang cockatoos”, said Basha Stasak, the nature program manager of the ‘Australian Conservation Foundation.

“Stopping the destruction of wildlife habitat is key to achieving this goal.”

Stasak called on the government to strengthen national environmental legislation, saying it had failed to protect animals, plants and ecosystems.

Scientists have estimated the cost of tackling Australia’s “extinction crisis” at A$1.69 billion ($1 billion) a year, Stasak said.

A five-year report on the state of the environment released in July painted a picture of the devastation to wildlife on land and sea.

He cited the clearing of millions of hectares of primary forest and massive coral bleaching on the Great Barrier Reef caused by marine heat waves.

WWF-Australia has called for investment in recovery plans for all threatened species.

She welcomed Australia’s goal of zero new extinctions, saying it aligned with the goals of New Zealand and European Union member countries.

Lowry urged the government to establish and fund a recovery plan for over 1,900 endangered species in Australia.

“It’s unclear how this will help our other ‘non-priority’ threatened species like our endangered great glider for example.”

Plibersek told reporters that protecting 110 priority species would create a “halo effect” on interdependent species in the same habitat.

Protecting 20 sites could create “little Noah’s arks, places where we can be sure to find healthy populations of plants and animals”, she said.