BC SPCA moves into new animal shelter in Richmond 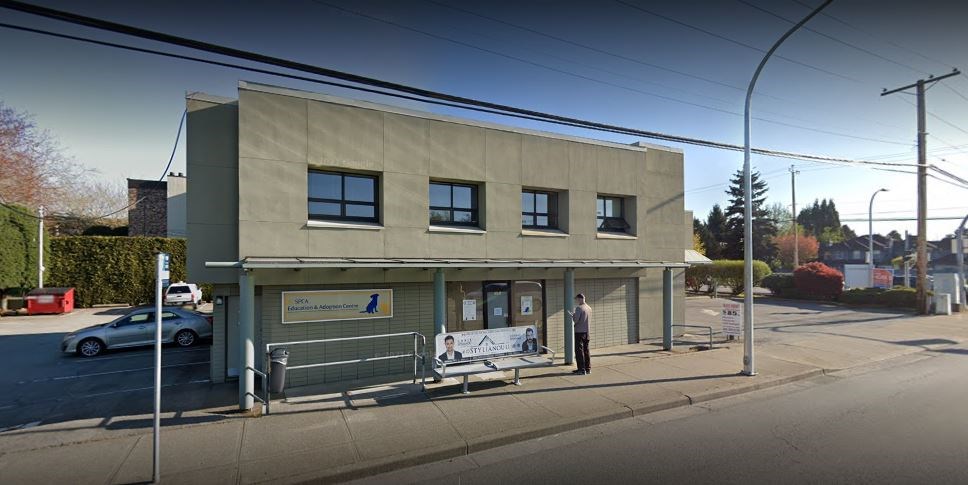 The refurbished Richmond Animal Shelter on Route #5 is almost ready to welcome lost or abandoned dogs, cats and other animals.

The Richmond Community Animal Shelter at 12071 No. 5 Rd. is expected to open by the end of March and the BC SPCA will take over the new facility, previously operated by the Regional Animal Protection Society (RAPS).

BC SPCA will close its smaller facility on Steveston Highway at the end of February, in anticipation of moving into the refurbished animal shelter, which has been expanded by 1,600 square feet.

Last year, the City of Richmond contracted its animal services to BC SPCA as it began to rebuild the animal shelter on Highway No. 5.

“We began working with the city as providers of their animal control services over a year ago, and we are excited to build on this successful partnership with the operations of this new shelter,” said Parm Takhar, director of operations of the BC SPCA, in a statement to the media.

The Richmond Animal Shelter, previously run by RAPS, integrated the old 40-year-old shelter structure into the new one with a budget of $8 million. According to the city in the fall, construction was under budget.

The new shelter will be 1,600 square feet larger than the old one, totaling 6,180 square feet.

It will accommodate at least 17 dogs, 40 cats, eight rabbits, which were previously kept outside, and six other animals.

“The Education and Adoption Center has been a wonderful undertaking, providing an SPCA presence in Richmond that has reunited hundreds of adoptable pets with their new families each year,” Takhar said, adding that the millionth pet of the company had been adopted in Richmond in 2015.

-with files by Maria Rantanen