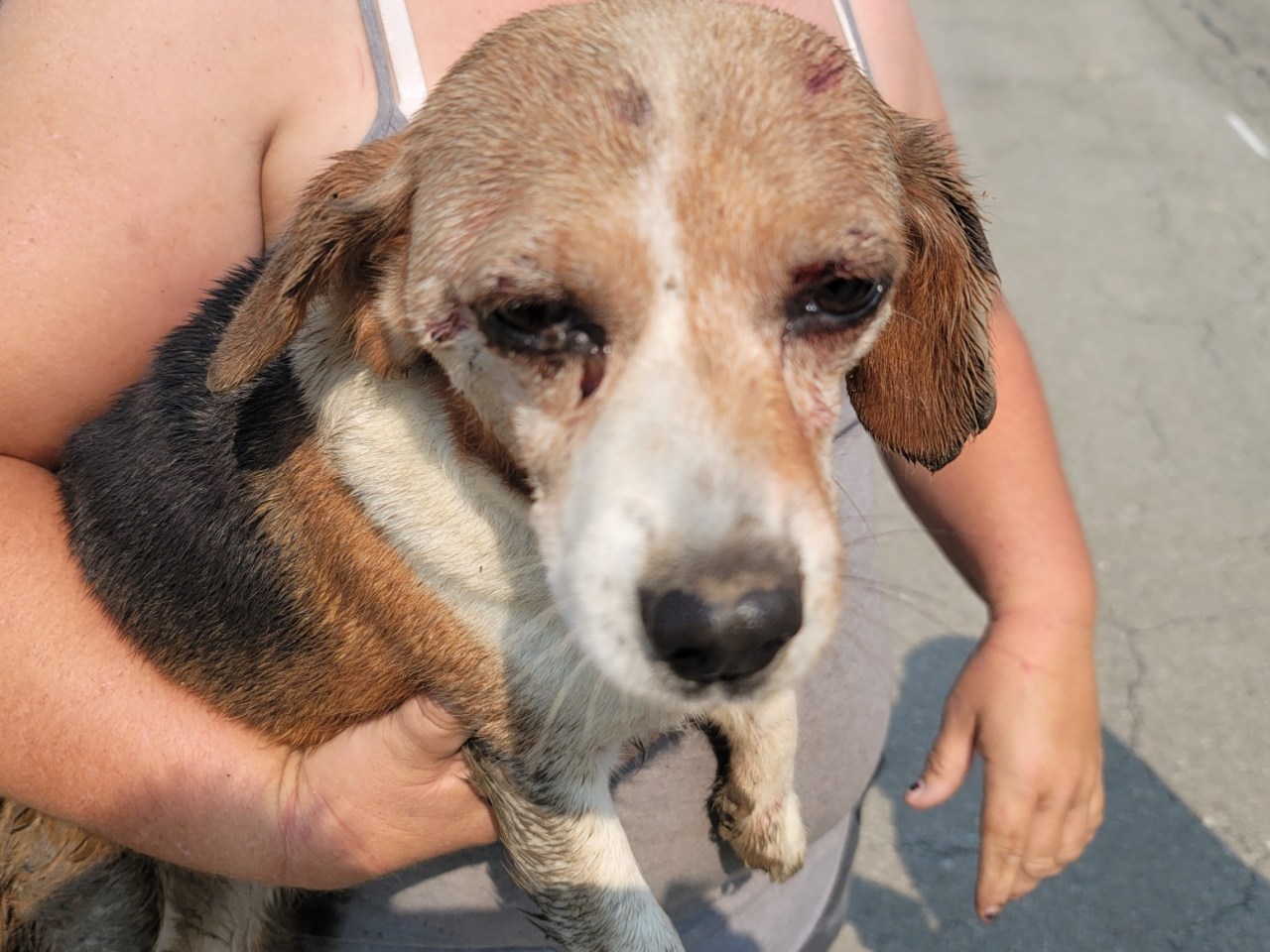 JEFFERSON TOWNSHIP, Ohio (WCMH) – A dog was returned to its owner after being rescued from a drainage pipe in Jefferson Township on Monday.

According to an article posted on the Fayette Regional Humane Society Facebook page, aid workers responded to a call about a dog stuck in a drain pipe on Moon Evans Road.

The post says two Suburban Propane employees were driving on the road when they came across a beagle wandering on the side of the road. When they stopped to look for an identification tag, they heard a second dog barking inside a waste pipe.

After the men called for help, Humanitarian Society agents and dog guardians from the Fayette County Dog Shelter responded and found the dog, another beagle, nose to nose with a groundhog in the inside the pipe.

“The pipe was about 120 feet long and the two animals were about 10 feet from the opening, making it difficult for our snare devices to reach the length needed to remove them,” said Brad Adams, humanitarian worker. chief.

The officers and dog guards, unsure of how to free the dog from the hose, began to call. Members of the Engineer’s Office and Jefferson Township Fire and EMS all responded to the scene to help. The team used construction equipment to dig up part of the pipe, ultimately freeing the dog.

Upon hearing of the situation, Center Pizza provided food for the crew.

“I cannot thank all the men and women of the firefighters and SEM as well as the guys from the engineering office and the township for stepping in to help us. The rescue wouldn’t have been as successful or quick without everyone involved, and because the guys at Suburban Propane were caring enough to stop and check on a dog on the loose, they were also instrumental in being the voice. of an animal in need. Adams said.

The message states that the dog did not appear to be in distress and has been returned to its owner.