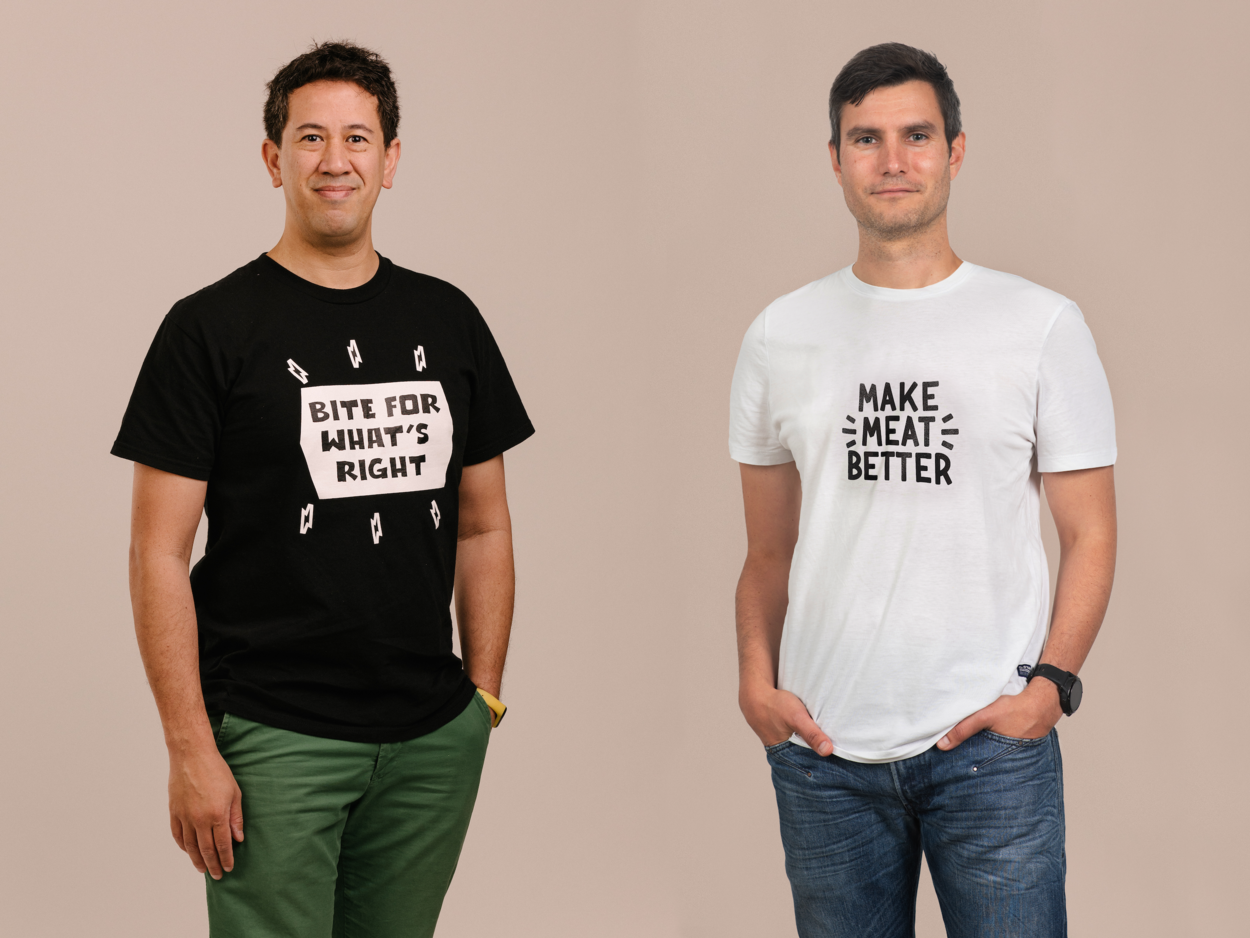 The fund is backed by leading impact investors, growth-stage fund managers, family offices, as well as food and technology entrepreneurs from Asia, the US and Europe. It invests mainly in the creation, pre-seed and seed stages.