Billie Eilish named PETA’s Person of the Year for 2021 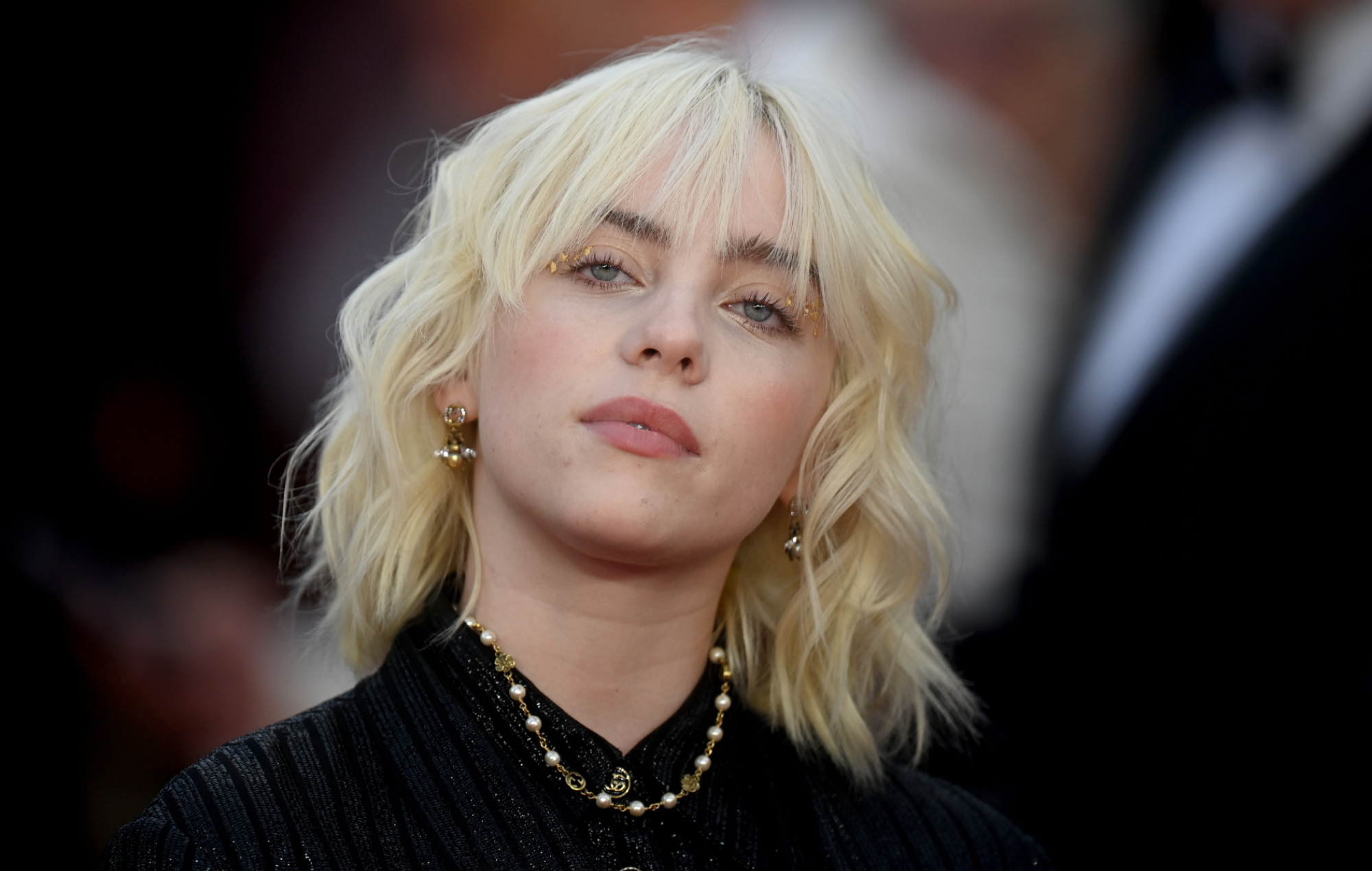 Billie Eilish has been appointed PETA‘s’ Person of the Year’ for 2021.

‘Happier Than Ever’ singer – who is a vegan and longtime animal rights advocate – follows in the footsteps of previous award winners such as Brian May, Morrissey and Joaquin Phoenix

Eilish, 19, is the youngest recipient of the association’s annual animal welfare award.

â€œBillie Eilish makes sure that the the party is over for meals made from meat and milk as well as for leather, fur and silk, â€PETA founder Ingrid Newkirk said in a statement.

â€œPETA is Happier than ever to celebrate her for taking every opportunity to point out that fashion and vegan foods are more respectful of the animals and the planet that we share with them.

Earlier this year, Eilish persuaded designer Oscar de la Renta to go without fur after making her dress for the Meta Gala 2021, me, and hopefully other brands will follow suit.

Eilish has previously expressed his “distaste” for people who wear mink fur, while also criticizing the meat and dairy industries for “torturing animals.”

The star launched her own “100% vegan” Nike sneakers in September before launching a new fragrance, “Eilish,” which contains no ingredients of animal origin and is not tested on animals. She said creating this latest product was “one of the most exciting things I have ever done.”

Meanwhile, Eilish called on her fans to refuse to eat turkey this holiday season. “Turkeys are among the sweetest creatures in the world,” she said in an interview with British Vogue.

â€œI discovered the dairy industry and the meat industryâ€¦ I just can’t go on with my life knowing what’s going on in the animal world and not doing anything about it. “