Can my pets contract COVID? 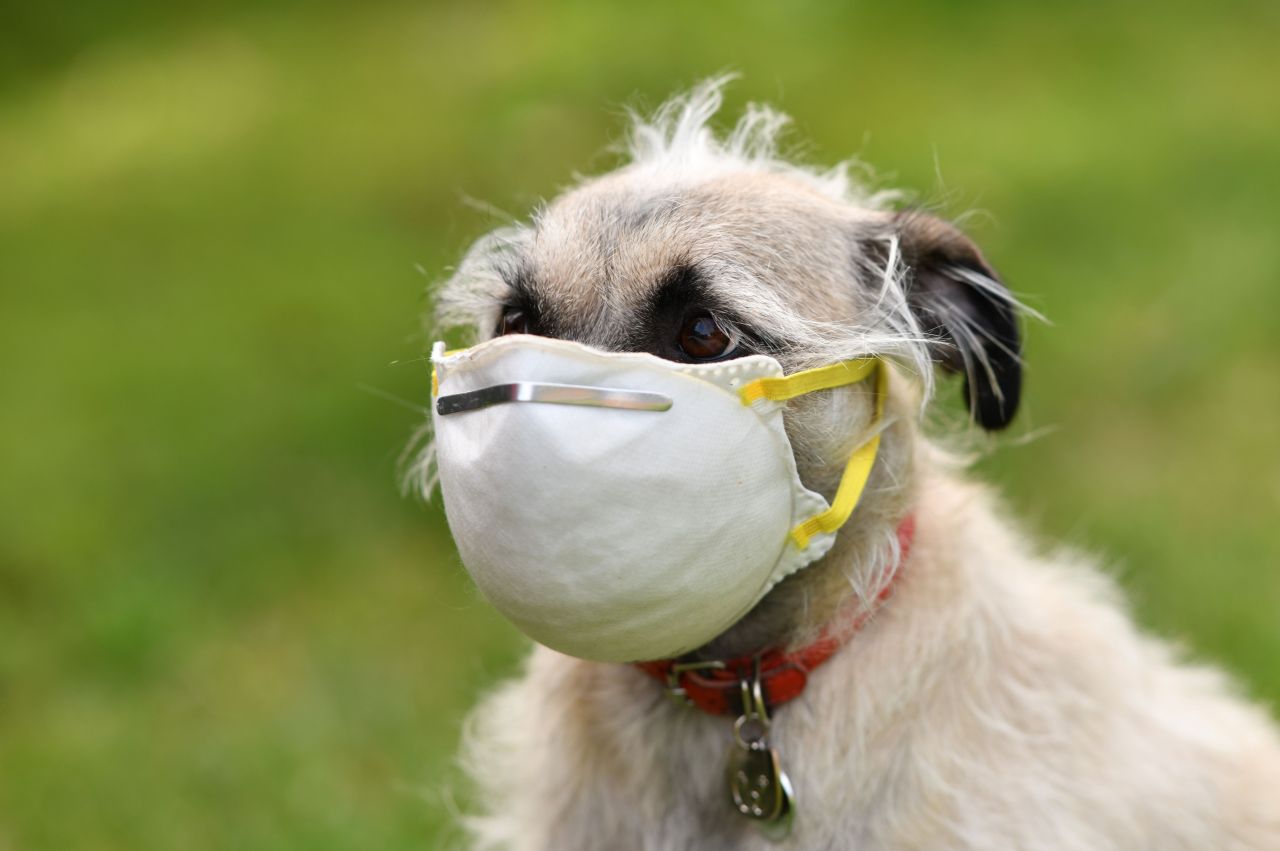 Yes, pets and other animals can contract the coronavirus that causes COVID-19, but health officials say the risk of them passing it on to humans is low.

Dogs, cats, ferrets, rabbits, otters, hyenas and white-tailed deer are among the animals that test positive, in most cases after contracting it from infected people.

While you don’t have to worry much about getting COVID-19 from your pets, they should be concerned about getting it from you. People with confirmed or suspected COVID-19 should avoid contact with pets, farm animals and wildlife, as well as other people, according to the United States Centers for Disease Control and Prevention.

Three countries in northern Europe have recorded cases of the virus spreading from humans to mink in mink farms. The virus circulated among animals before being transmitted to farm workers.

The ease with which animals can contract and spread the virus can change with different variations, and the best way to stop the virus from spreading among animals is to control it among humans, Weese says.