Can stray dogs be moved from their territory? What the Ghaziabad civic body says 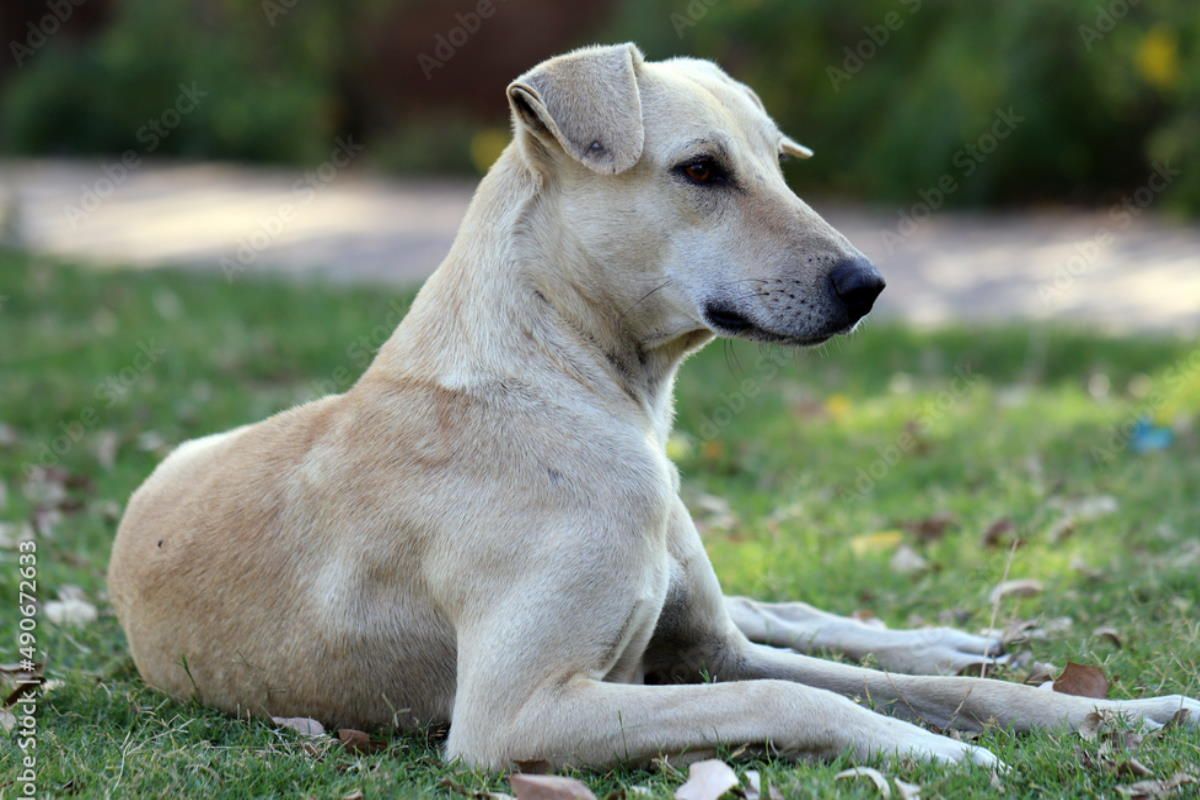 Ghaziabad: As dog bite cases are on the rise in several districts of Uttar Pradesh including Ghaziabad, can stray dogs be removed from a certain area? Apparently not. Stray dogs cannot be moved from their territory as it is prohibited by law and court guidelines, the Ghaziabad Municipal Corporation said on Saturday after a meeting with various stakeholders including apartment owners associations, people for pets and dog lovers.Read also – Do you remember the Hollywood movie “Taken”? This Mumbai man rescued his kidnapped daughter from UP in a similar style

The meeting was convened at the civic body’s headquarters at the initiative of Mayor Asha Sharma and City Commissioner Mahendra Singh Tanwar amid the recent headline-grabbing canine-human conflict. Read also – Dog attacks; Do’s and don’ts and how to stay safe in such a situation

Animal rights activist Ambika Shukla pointed out that dog lovers who feed strays cannot be penalized by the Resident Welfare Association and that any complaints should be made only to the Municipal Corporation. It has been agreed that dog feeding points will be set aside at residential company compounds for stray dogs in consultation with feeders, RWA and council officials. The numbers would depend on the dog population there. Also Read – Uttar Pradesh exported commodities worth Rs 96,000 under One District, One Commodity Scheme in FY22

Here’s your 10-point cheat sheet for this great story about the Ghaziabad canine threat and bite incidents:

(Based on PTI entries)