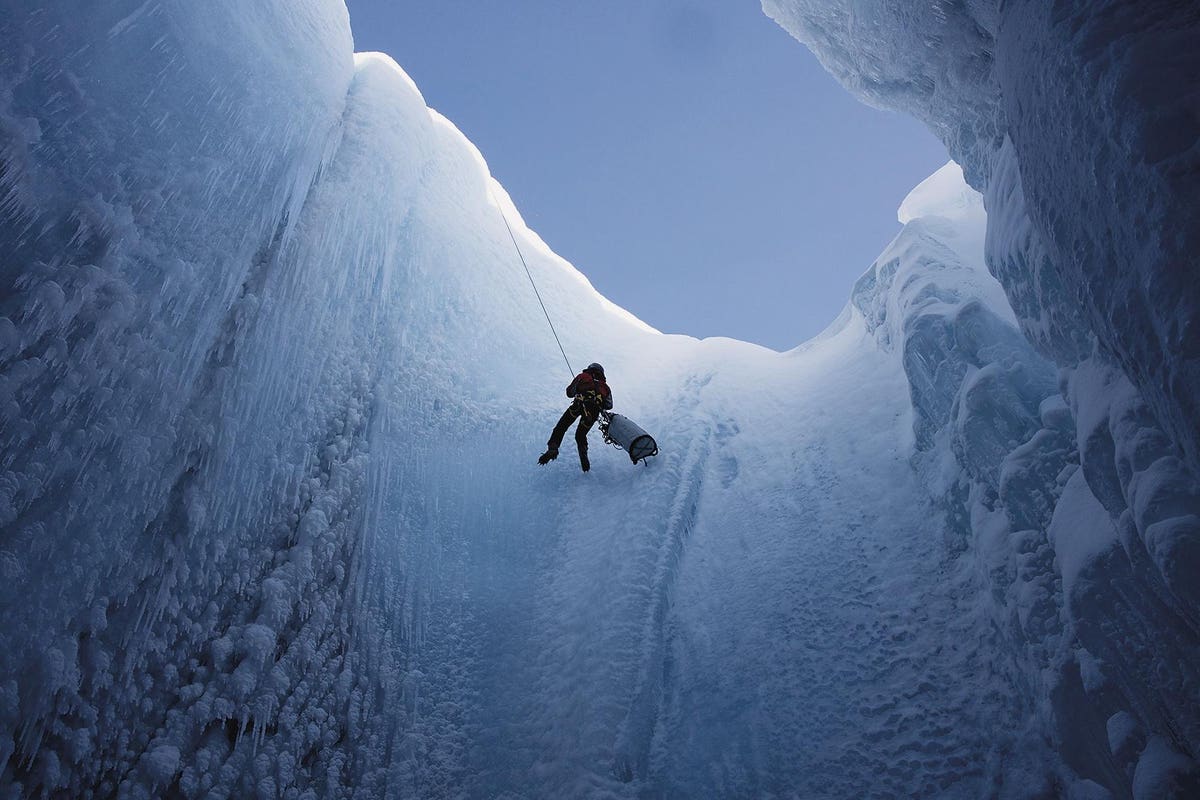 It ended the ten-day international documentary film festival today CPH: DOX in Denmark, which aims to stimulate debate and critical reflection around the climate, gender and the Russian-Ukrainian conflict.

For some years, CPH:DOX has been betting on science documentaries, considering them to be exceptionally good at communicating new knowledge about the world. Denmark is one of the countries with the highest standard of living, but the Nordic nation also has few nefarious records such as Europe’s top waste producer.

The festival took place during the very own Danish earth overshoot day 2022, the day when a country’s resource consumption exceeds the natural resource budget for that year.

This year being the first in-person edition after the pandemic, the team had chosen to bring a packed program with an abundance of discussions and debates with leading politicians, activists and scientific experts.

Abuse, use and recycling of plastic

Documentary by Steffen Krones The North Drift on plastic debris in the ocean and his personal attempt to track down the vast floating ecosystems of the world have been the starting point for two debates around plastic packaging and circularity.

The documentary forces viewers to look at public space and nature in a different way, showing Norway’s Lofoten Nature Reserve covered in layers of plastic residue, letting audiences realize that there is no uncontaminated place.

As part of the science program, the 92-minute clip was first screened at the National Museum of Denmark, which turned into a science screening center for three days.

Plastic in the oceans is nothing new, but the speakers were ready to enlighten the audience who had the chance to ask what they themselves called “naive questions” such as: “How does 99% of plastic can it end up in the ocean?”

Louise Lerche-Gredal, CEO of an international non-profit organization based in Copenhagen Change of plastic was invited to its second screening to discuss plastic pollution, highlighting the country’s state of the art in terms of plastic pollution and policymaking.

The show also looked at the issues of animal husbandry, in a world where consumers are increasingly interested in plant-based foods.

The documentary just animals by Finnish filmmaker and animal activist Saila Kivelä tackled the theme of the fight for animal rights in the context of today’s intensive farming system.

During the debate, the Finnish director was alongside Nordic animal activists and organizations as well as representatives of the Danish Vegetarian Association and Franciska Rosenkilde, representative of the centre-left party Alternativet.

Climate and animal activists were also encouraged to discuss activism practices and their success in effectively stopping the climate crisis, after the UK clip was shown REBELLION by Maia Kenworthy and Elena Sánchez Bellot, a biography of Extinction Rebellion in Britain.