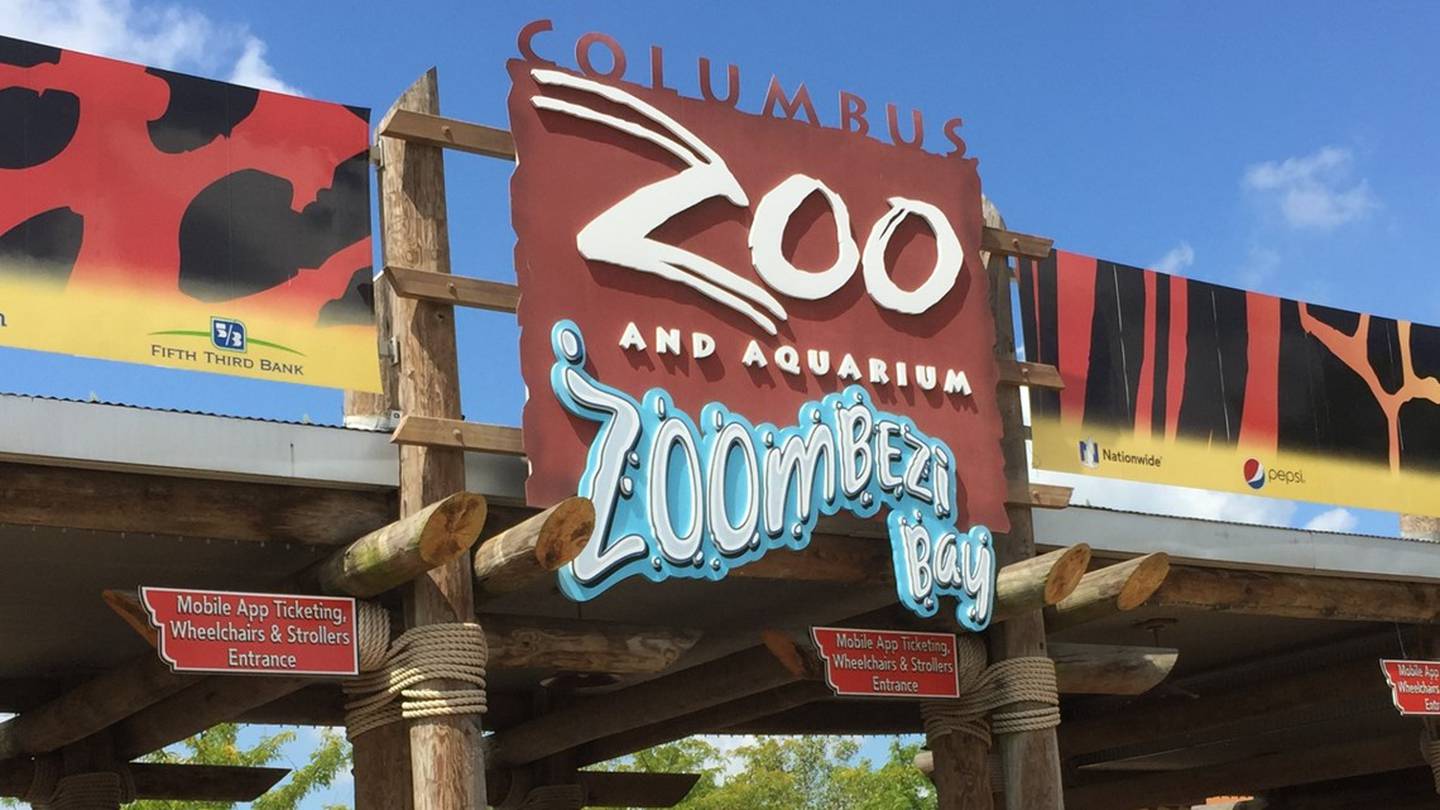 COLUMBUS — The Columbus Zoo and Aquarium has announced it is sending $10,000 to an emergency fund that will be used to help Ukrainian zoos protect animals amid Russian attacks.

>> Russia attacks Ukraine: US does not support transfer of planes to Ukraine (Live Updates)

“The Columbus Zoo Parks Family stands with the people and zoos of Ukraine,” the zoo said.

The zoo says 100% of funds will be used for animal care.

The fund was created by the European Association of Zoos and Aquaria (EAZA).

>> Pictures: The Russian invasion of Ukraine enters its 14th day

“Animals and staff in Ukrainian zoos played no role in sparking the conflict, but these peaceful conservation and educational institutions and their animals are extremely vulnerable to the societal chaos caused by war,” the report said. EAZA in a statement.

The Columbus Zoo Parks Family stands with the people and zoos of Ukraine. We are contributing $10,000 to an emergency fund created for Ukrainian zoos. 100% of funds will go to animal care. Anyone wishing to donate can go to the following link: https://t.co/RADHxX4RDu. pic.twitter.com/d1DUX89vDH