Deer, mink and hyenas have caught COVID-19 – animal virologists explain how to find the coronavirus in animals and why humans should be concerned 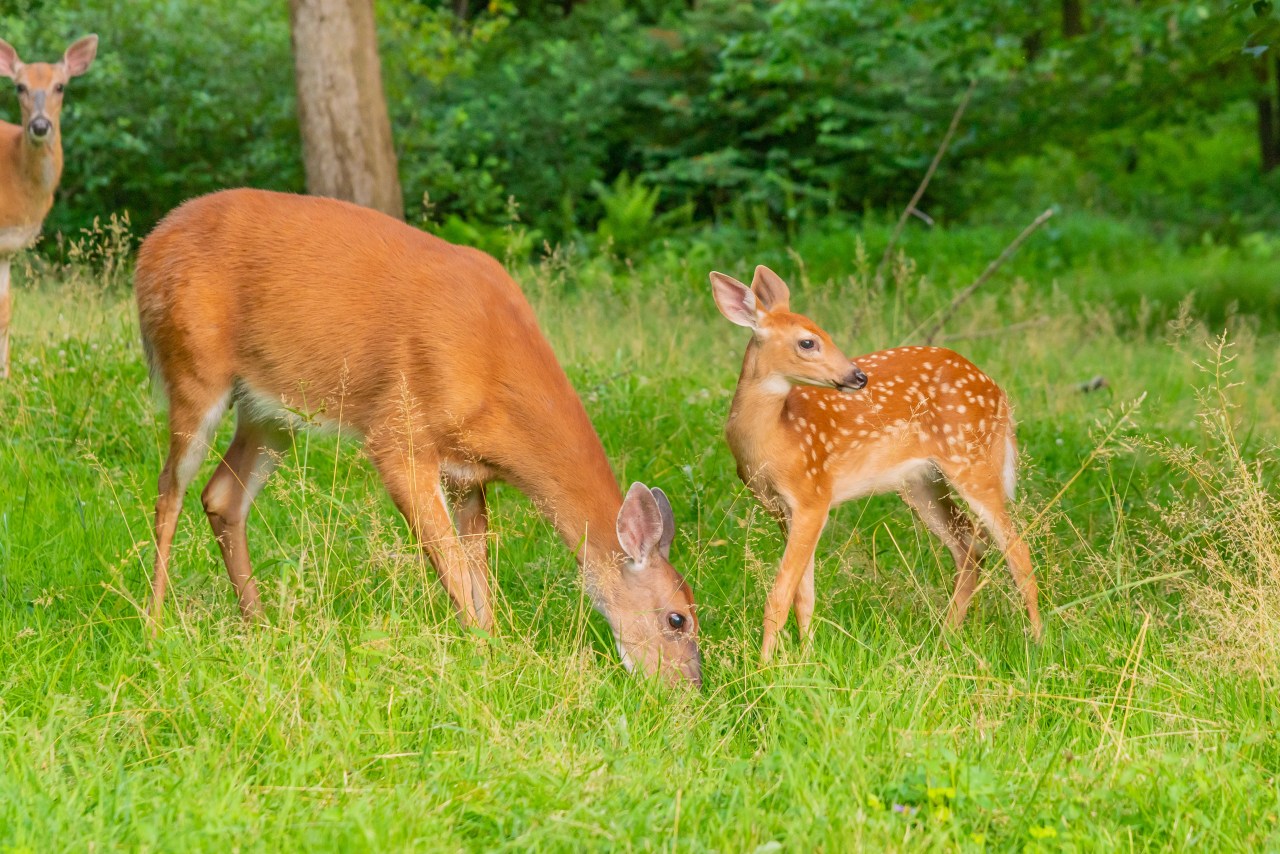 (THE CONVERSATION) In April 2020, tigers and lions at the Bronx Zoo made headlines when they contracted COVID-19. In the months since those startling diagnoses, researchers and veterinarians have discovered SARS-CoV-2, the virus that causes COVID-19, in nearly a dozen other species, both in captivity and at home. the wild state.

How do so many animals catch the coronavirus? And what does this mean for human and animal health?

We are veterinary researchers who study animal diseases, including zoonotic diseases that can infect both humans and animals. Knowing which species are susceptible to coronavirus infection is important for both human and animal health. Our labs and others around the world have tested domestic, captive and wild animals for the virus, in addition to conducting experiments to determine which species are susceptible.

The list of infected animals to date includes more than a dozen species. But in reality, infections may be much more widespread, as very few species and individual animals have been tested. This has real implications for human health. Animals can not only spread pathogens like the coronavirus, but can also be a source of new mutations.

Which animals caught the coronavirus?

As of February 2022, researchers and veterinary diagnostic laboratories have confirmed that 31 species are susceptible to SARS-CoV-2. In addition to pets and zoo animals, researchers have found that a number of non-human primates, ferrets, deer mice, hyenas, wood rats, striped skunks and red foxes part of the animals likely to be infected with SARS-CoV-2.

White-tailed deer and mink are the only two animal species that harbor the virus in nature. Fortunately, most animals do not seem to suffer from clinical illnesses like humans, with the exception of mink. However, even animals that do not appear sick may be able to pass the virus to each other and, potentially, to humans. Many questions remain unanswered about which animals can contract the virus and what, if anything, this means for humans.

How to check for a virus in animals

There are three ways to study zoonotic diseases: by examining pets or captive species like animals in zoos, by testing wild animals for coronavirus, or by exposing animals to the virus in a laboratory.

During the early stages of the pandemic, when a few pet owners or zookeepers observed animals suffering from respiratory problems or coughing, they arranged with veterinarians to have them tested for coronavirus. The United States Department of Agriculture and the Centers for Disease Control and Prevention are coordinating testing and management of COVID-19 in animals. The same process of taking a sample and running it through a PCR machine to test for coronavirus works just as well for animals as it does for humans, though rubbing the nose of a lion — or even a pet cat – requires a little more training and finesse. Veterinary diagnostic labs like ours perform hundreds of thousands of animal disease tests every year, so we could easily start testing for SARS-CoV-2.

Based on previous research, scientists were able to make guesses about susceptible animals and tested those hypotheses. Cats, hamsters and ferrets were all infected during the first SARS outbreak in 2002, so researchers suspected they would be susceptible to the novel coronavirus. Indeed, research has shown that SARS-CoV-2 readily infects these species in laboratory experiments. Minks are closely related to ferrets, and over the summer and fall of 2020, mink farms across the United States became sites of huge outbreaks after people passed the coronavirus to animals. .

Using computer models, scientists were also able to predict that the coronavirus could easily infect certain species of deer using key proteins on their cells. Based on these predictions, researchers began testing white-tailed deer for the coronavirus and first reported positive results in August 2021.

Most recently, on February 7, 2022, researchers published a preprint article showing that deer on Staten Island, New York are infected with the omicron variant. As this is the virus that infects most New Yorkers, this provides strong evidence that humans somehow transmitted the virus to deer. How deer in at least six states and Canada initially came into contact with SARS-CoV-2 remains a mystery.

Finally, to understand how the coronavirus affects animals, researchers conducted carefully controlled exposure experiments. These studies assess how infected animals shed the virus, whether they exhibit clinical symptoms, and whether and to what extent the virus mutates in different species.

Risks of a cash-hopping coronavirus

The risk of contracting SARS-CoV-2 from an animal is, for most people, much lower than that of being exposed to it from another human. But while the coronavirus lives and spreads among animals and occasionally comes back to humans, this process — known as spillover and spillover — poses its own public health threats.

First, infecting animals simply increases the concentration of SARS-CoV-2 in an environment. Second, large populations of animals that can sustain infection can act as a reservoir for the virus, maintaining it even as the number of infections in humans declines. This is of particular concern for deer which live in large numbers in suburban areas and could transmit the virus to humans.

Finally, when SARS-CoV-2 spreads from humans to animals, our lab’s own work indicates that the virus accumulates mutations very quickly. Viruses adapt to the unique characteristics – body temperature, diet and immune composition – of the animal they live in by mutating. The more species infected, the more mutations there are. It is possible that new variants appearing in humans could infect new animal species. Or it is possible that new variants originated in animals and infect humans.

The story of SARS-CoV-2 in animals is not over yet. According to the CDC, six out of 10 human infectious diseases can be transmitted from animals to humans, and about three-quarters of new or emerging infectious diseases in humans come from animals. Research has shown that investing in the study of zoonotic diseases could significantly reduce the costs of future pandemics, and this type of complex research has historically been underfunded. Yet despite this, in 2021 the CDC only allocated $193 million to the study of emerging zoonotic infectious diseases, less than a quarter of 1% of the CDC’s total budget.

There are still many unknowns about how viruses are transmitted between humans and animals, how they live and mutate in animal populations, and the risks of species-hopping viruses. The more researchers know, the better health officials, governments and scientists can prepare for and prevent the next pandemic.