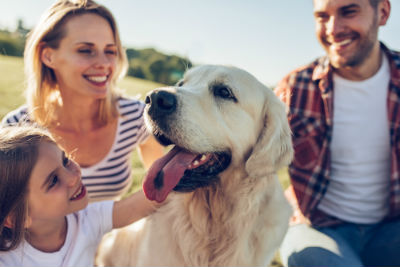 Eight to three percent of animals that entered shelters in the United States in 2021 were rescued.

But, 355,000 have been euthanized, according to recent data from the Best Friends Animal Society. Half of these animals were euthanized in California, Texas, Florida, North Carolina and Alabama.

As the nationwide savings rate rose, data shows, to 64% in 2015 and the percentage of murder-free shelters doubled from 24% in 2016 to 52% last year, a decline in adoption behavior has been reported.

BFAS data reveals that the main reason pets are abandoned is because there are too many pets in a household. Only 7.2% answered that they had returned an animal for financial reasons.

For the first time in five years, dog euthanasia has increased in the United States. Virginia shelters are definitely feeling overwhelmed by the number of animals arriving each day and the lack of adoptions.

Anti-racial discrimination laws and puppy mills are contributing to the fight to save canine lives in the United States. While 84% of Americans think the government shouldn’t tax dog breeds they can’t own, 22 states have passed legislation, according to the BFAS, that bans specific dogs. breeds. Only Michigan and Pennsylvania have laws prohibiting race-based restrictions in home insurance. Seven states have legislation restricting the adoption of seized dogs in dogfighting situations.

Yet some shelters have yet to make the decision to euthanize healthy, adoptable animals. The Charlottesville-Albemarle SPCA, Buckingham County Animal Control and Prince Edward County Animal Care and Control are teaming up to help.

Dog foster homes are needed in Virginia to rescue healthy dogs. If you sign up to foster a dog (or two, or three!), the SPCA will provide everything you need, including bedding, food, toys, and veterinary care. “A short stay with you could literally save their lives!”

If you can commit to fostering a dog at a local shelter, please email [email protected] or go to https://www.shelterluv.com/matchme/foster/CHO/Dog.

According to BFAS data, 67% of Americans have adopted or considered getting a dog.