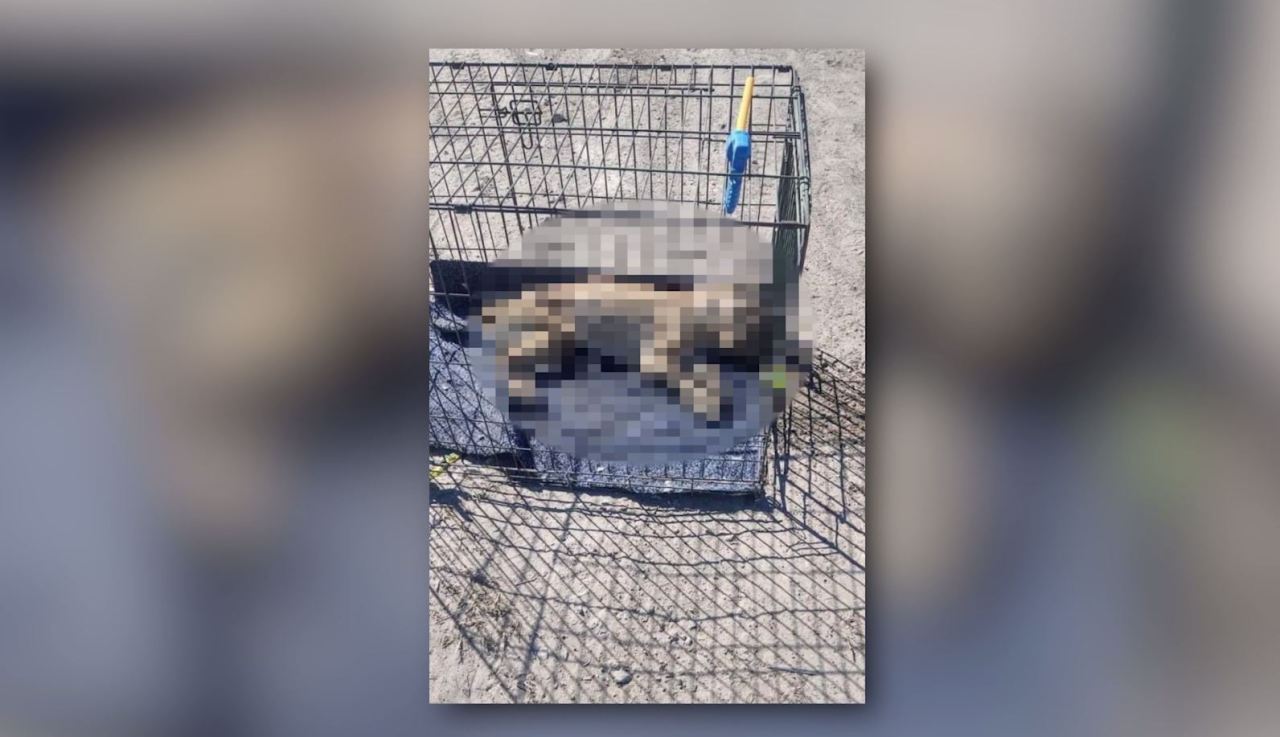 LAS VEGAS (KLAS) — Animal rights activists are asking the public to help identify the person who left a dog to die in the Northeast Valley. A truck driver was driving through the area near Lamb and Lake Mead, saw the metal crate, checked it, and found a pointy female dog that was already dead.

“I am heartbroken that someone is doing this,” Pet Rescue Project’s Dominika Halgasova told 8 News Now.

Animal Control told 8 News Now the dog had at least a liter before it was dumped, leading Halgasova to believe the dog was used for illegal breeding. “That’s why I’m doing it because I hope they find out who did this,” Halgasova said.

Annoula Wyldrich, animal rights activist, said: “If this dog is the result of unlicensed barnyard breeding, it is a warning to anyone who gets their pets from people who breed without a license. license because these people don’t really know how parents are treated. »

“I don’t understand, I will never understand why anyone would do this,” added Halgasova. “If you don’t want your dog or if you have problems with your dog or his behavior, take him to any rescue.”

According to Clark County, an investigation is underway to determine who may have dumped the dog. If you have any information, you are urged to call the police or animal control.