Elephants and whales pave the way for legal animal rights 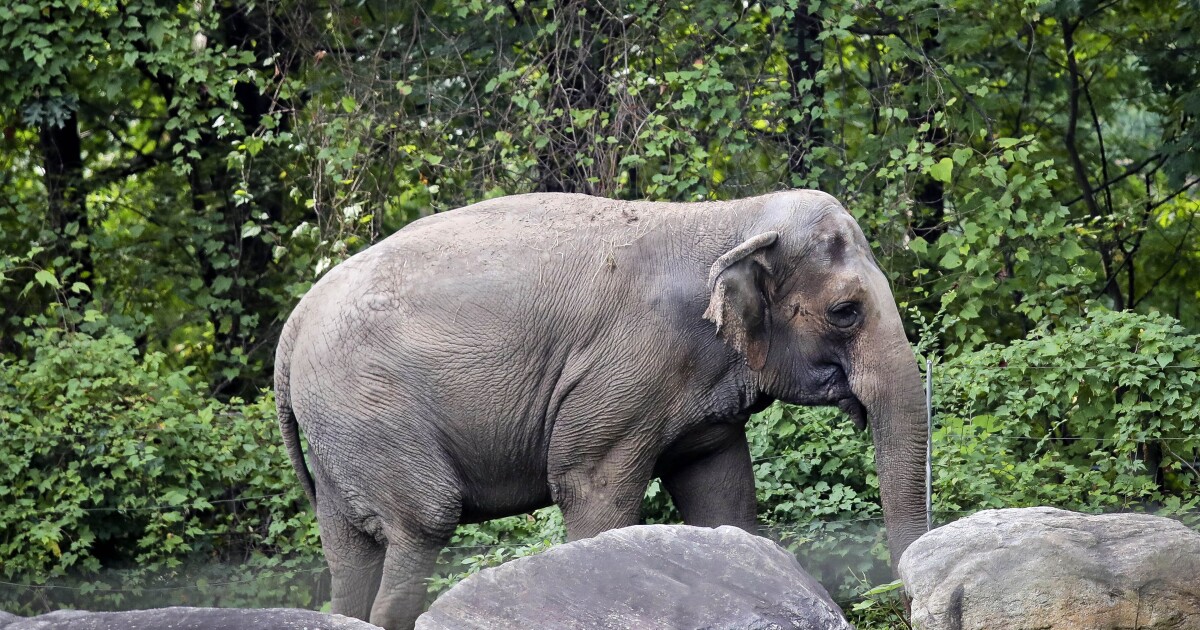 For the editor: The issue of extending human rights to other animal species is undeniably a matter of societal interest and a legal and moral imperative, including the 2018 lawsuit that sought human rights for Happy, an elephant from Asia in captivity at the Bronx Zoo.

People for the Ethical Treatment of Animals, or PETA, paved the way for these cases in 2011, when it filed the first-ever lawsuit seeking constitutional rights for animals. Tilikum v. SeaWorld alleged that SeaWorld’s imprisonment of five wild-caught orcas violated the 13th Amendment, which abolished slavery without limitation to any particular category of victims.

While this lawsuit and Happy’s were unsuccessful, they opened the door to legal action that will one day give animals the rights they deserve. The question now being asked is, “Why should animals not have rights?”

The writer is legal director of the PETA Foundation.

For the editor: I grew up with no particular affinity with animals. I have never had a pet. When I bought a rabbit for my daughter, I was 56 years old.

I’ve read that rabbits usually live to be six years old, but if you interact with them, they live for 10-12 years. Ours lived 11 years. He was easy to house and ran our house.

This 3 1/2 pound creature was thrilled to see us when we got home. He played little games with us. He loved being petted and would break down into what we called a “rabbit pancake” the more we petted him.

The effect was gradual, but my discovery that all animals are capable of joy, affection and pain led me to stop eating meat. And knowing how cruel the meat and dairy industry is, I consider eating meat to be eating pain. I will not do it.

We do not have to declare animals human in order to treat them with respect and care. Look at how we treat other humans.

For the editor: Happy the Asian elephant, cruelly confined since 1977, is probably not so happy.

What gives humans the right to imprison sentient beings like Happy for our enjoyment and entertainment, thereby forcing them to “time out” for crimes they never committed?

It has long been known that the way children treat or mistreat animals can predict how they will treat or mistreat other humans in their lifetime. We shouldn’t be surprised. Our continued cruelty to animals is a sad but clear reflection on man’s inhumanity to man and animal.