European Parliament votes in favor of phasing out animal testing

adminOctober 9, 2021Animal researchLeave a Comment on European Parliament votes in favor of phasing out animal testing 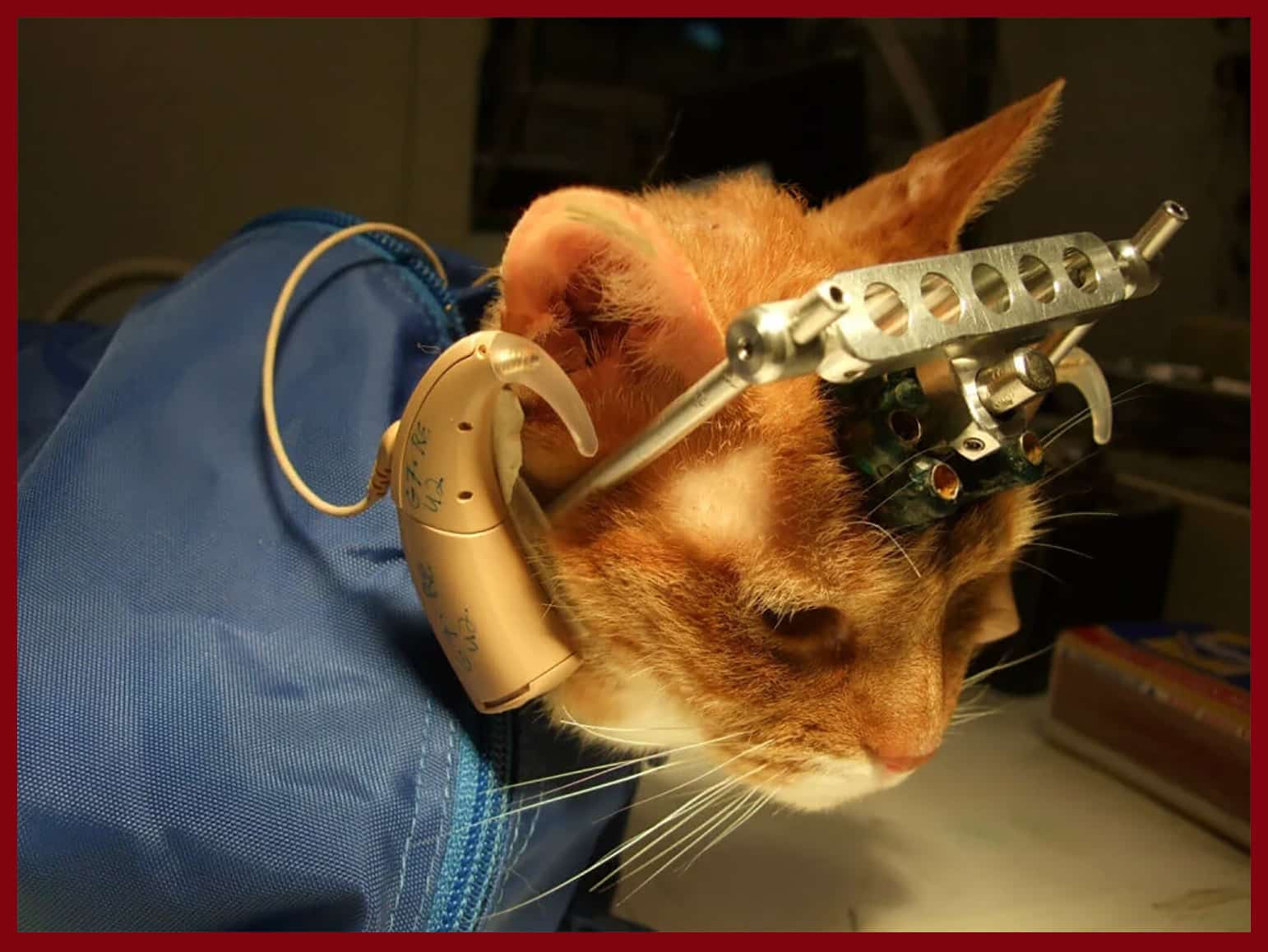 A cruelty-free future looks brighter than ever!

On September 16, the European Parliament passed a landmark resolution to end animal testing. The resolution calls on the European Commission to develop an action plan to phase out all animal experiments.

According to the Humane Society International, around 10 million animals, including mice, rats, rabbits, primates, cats and dogs, are currently used each year in invasive experiments in EU laboratories. The animals remain locked in sterile cages in laboratories languishing in pain, suffering from frustration, suffering from loneliness and yearning to be free.

The vote was almost unanimous – 667 voted in favor of the anti-animal testing resolution, while four were against.

The resolution prioritizes the shift to scientific methods that do not involve animal testing, including education, regulatory testing and research. In addition, he is also asking for additional funding for animal-free research.

The landmark move follows years of lobbying by the vegan charity – People for the Ethical Treatment of Animals (PETA). The association claims to have 6.5 million supporters worldwide.

During this lobbying, PETA presented its “Research Modernization Agreement” to Members of the European Parliament (MEPs).

The agreement stresses that these animal tests cannot reliably predict human reactions. For example, the Center for Contemporary Sciences (CCS) claims that more than 90% of drugs and vaccines that have passed animal testing have failed in human clinical trials.

With that in mind, researchers developed alternative methods, including human blood cells, human organs grown in the lab, human chip models, and virtual humans. Scientists are also using AI and 3D printing of living human tissue in testing. An example of cells grown in the laboratory to produce human tissue that can be used as an alternative to animal testing is shown in the photo below.
–
A press release from the CCS points out that these approaches hold promise since they are based on human biology and are more relevant to humans than furry four-legged creatures. They also have the potential to be deployed faster and cheaper than animal experiments.

Ingrid Newkirk, founder of PETA, points out that if we reject such methods, we “will fall behind scientifically”.

While some of the animal testing is required by law, most is not. In addition, several countries have already implemented bans on testing certain types of consumer goods on animals.

However, despite bans that banned such testing years ago, recent analysis found that hundreds of cosmetics sold in the UK and Europe still contain ingredients that have been tested on animals. Banned tests have been carried out on ingredients used in products, including lipsticks, sunscreens, moisturizers and hair conditioners, with more than 100 separate experiments performed on rabbits and mice.

Dr Aysha Akhtar, Co-Founder and CEO of the CCS noted:

There is an urgent scientific need to move away from unreliable animal testing and use more predictive models based on human biology.

Dr Akhtar added that these new methods represent a “new era of medical research” which could “revolutionize human health”. “We applaud the European Parliament for playing this leadership role and encourage other nations, including the United States, to do the same,” said Dr Akhtar.

It is now up to the European Commission to establish this EU-wide action plan, and we hope the Commission will make it a high-level priority. If the Commission takes its commitments to EU citizens seriously, it must start a dialogue with all parties now in order to effectively coordinate funding, education and milestones to accelerate the transition to non-animal science.

Some hair care brands that opt ​​for non-animal testing methods include TRESemmé and Garnier.

In May, hair care giant TRESemmé announced that it had banned animal testing worldwide. PETA has endorsed TRESemmé in its Beauty Without Rabbits list. The database confirmed that the company does not test any animals, certifying its products cruelty-free.

Before shopping, always make sure the products you choose are from the more than 5,300 companies in our searchable Global Beauty Without Bunnies database of non-animal testing companies.

Our list of companies and brands that do not test on animals is used by millions of consumers. It’s an essential resource when shopping for personal care products, and we want you to use it, too.

However, not all TRESemmé products are suitable for vegans; some contain animal ingredients like honey, milk, silk and lanolin.

Own your style without testing on animals. TRESemmé is approved by PETA worldwide.

In March, rival beauty brand Garnier received “cruelty-free accreditation” after withdrawing from the Chinese market. Cruelty-Free International has officially endorsed Garnier as part of its “Leaping Bunny Program,” which ensures that a product is free from further animal testing.

Garnier is a global brand that we all know. Working with them to help end animal testing for cosmetics and declare them officially approved under the international Cruelty-Free Leaping Bunny program is a real milestone.

The program is a globally recognized gold standard for cruelty-free personal care, cosmetics, household and cleaning products. It ensures that brands are “genuinely committed to completely removing animal testing from their supply chain.”