EXCLUSIVE: Neuralink dragged into a lawsuit for human testing – Timeline of events 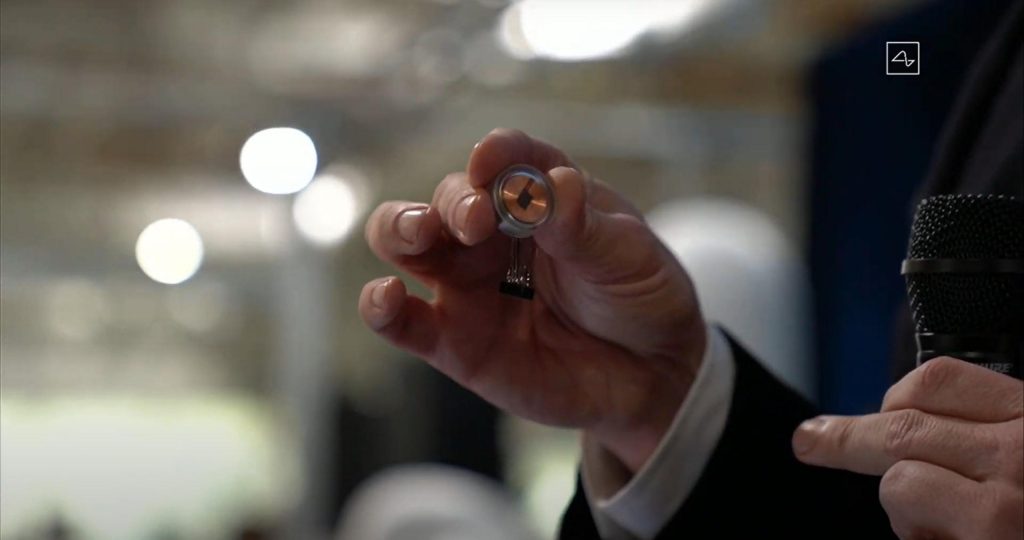 Neuralink has been dragged into a lawsuit by the Physicians Committee for Responsible Medicine against the University of California, Davis. The lawsuit, which is being amended from its original May 2021 filing date, seeks UC Davis to release images and videos of inhumanely treated test subjects, including monkeys, who died after participating to certain research trials sponsored by Neuralink for the development of neural interface implant devices. We have assembled an exclusive timeline of events based on interviews and a review of over 700 pages of documents that UC Davis was to turn over to the PCRM.

The Physicians Committee for Responsible Medicine (PCRM) is a non-profit organization with more than 17,000 physician members. He today filed a formal complaint with the United States Department of Agriculture, claiming that UC Davis and Neuralink personnel violated federal animal welfare law related to experiments performed on 23 monkeys. . Neuralink paid over $1.4 million to UC Davis to carry out the experiments.

PCRM said in a press release that Neuralink and the University “failed to provide dying monkeys with adequate veterinary care, used an unapproved substance known as ‘Bioglue’ which killed monkeys by destroying parts of their brains and did not provide psychological well-being to monkeys assigned to the experiment.

In an exclusive interview with Teslarati Earlier today, Jeremy Beckham, MPA, MPH, PCRM’s Research Promotion Coordinator, said the lawsuit really intended to open up “basic facts about what the Neuralink tests have made to animals”. Beckham said the monkeys had their brains mutilated in the experiments. Veterinary records, which have been shared with Teslarati by PCRM, show that UC Davis and Neuralink personnel performed invasive and lethal experiments on monkeys to assess the effectiveness of the Neuralink device. The letter PCRM sent to the USDA earlier today gives several graphic descriptions of how the test animals were treated.

One animal, known as “Animal 6,” was a 6-year-old macaque monkey that was killed on January 16, 2019. The letter states that on October 10, 2018, implanted electrodes “were placed in the using an experimental robot. then, “attached to the skull using titanium implant screws.” The location of the screws began to fester, according to the letter. On January 14, “Animal 6” had started picking the infected area. Staff euthanized the monkey two days later.

PCRM has been working to clarify the situation since September 2020, but a more descriptive timeline of events would clarify how Neuralink, UC Davis and PCRM all combined in this issue.

Beckham argues that the main point of the latest filing is to get UC Davis to turn over photographs and videos that reveal the inhumane treatment of animals as a result of the experiments. There are monkeys convulsing, vomiting and dying in these labs,” Beckham said. “People want to line up for first-in-man trials, and they should see that before they commit to it,” he said. Teslarati. Neuralink was slated for human trials this year, Musk said last year.

Beckham said these complaints can take a while to go through the court system. “In my years of involvement in humane testing litigation, I know these things can take a while. Maybe up to a year,” he said. “It also depends on how much they want to retaliate.”

Neuralink did not immediately respond to our requests for comment.

Beckham’s full letter to the USDA is available below.

EXCLUSIVE: Neuralink dragged into a lawsuit for human testing – Timeline of events