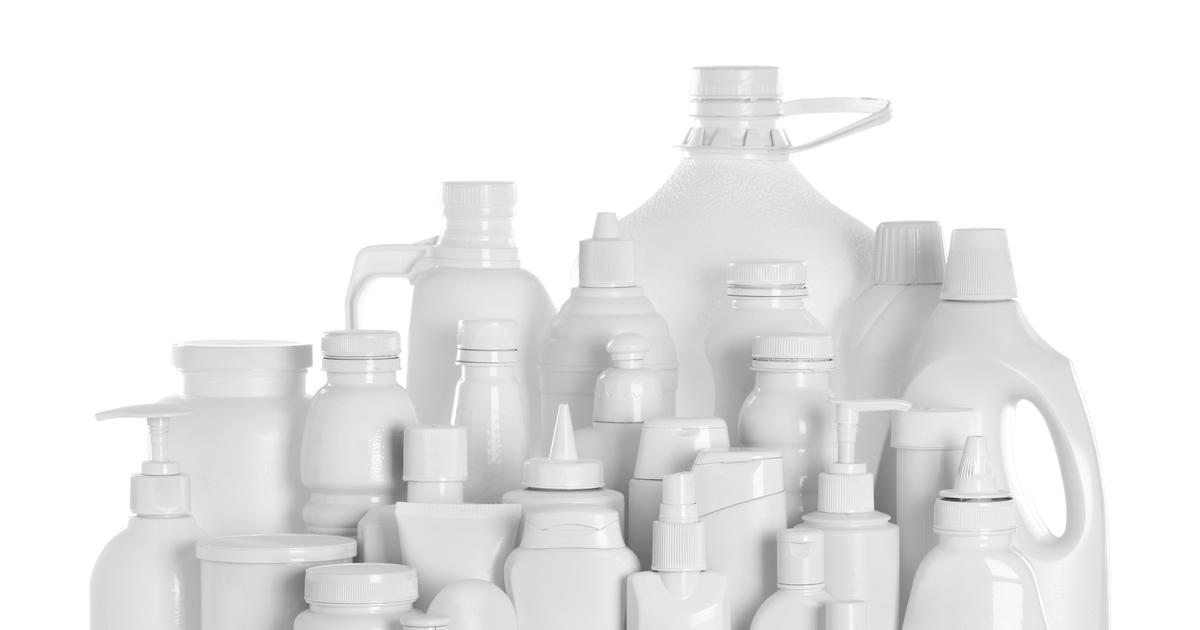 Researchers at New York University’s Grossman School of Medicine are calling for urgent regulatory action limiting the use of chemicals called phthalates in the production of plastic. Research estimates that up to 100,000 premature deaths in the United States each year could be attributed to exposure to phthalates.

Phthalates are chemicals often added to plastics to make them softer and more flexible. They have been used in manufacturing for over half a century and can be found in thousands of different consumer products.

“Things like shower curtains, boots, and IV tubes are made from the same hard white plastic a plumber would use, but when you add about 30% by weight of a specific phthalate to them, you get a plastic.” soft and supple vinyl, ”says Russ Hauser, a researcher studying the health effects of exposure to chemicals. “Phthalates are also used in many personal care products such as colognes, perfumes, soaps and shampoos, in the coatings of certain drugs and in vinyl tubing used in food processing. “

Phthalates are well-known endocrine disruptors, with extensive animal research showing that exposure to the chemical can disrupt normal hormonal function. The new study, published in the journal Environmental pollution, set out to study the relationship between phthalate exposure and mortality.

The research involved a nationally representative cohort of 5,303 adults aged 55 to 64. Urine samples were analyzed to monitor phthalate levels and mortality data was collected from a follow-up period of approximately ten years.

“Our results reveal that increased phthalate exposure is linked to early death, especially from heart disease,” said Leonardo Trasande, lead author of the new study. “Until now, we understood that the chemicals were linked to heart disease and that heart disease in turn was one of the leading causes of death, but we had not yet linked the chemicals themselves. to death.”

Extrapolating the results to all people aged 55 to 64 in the United States, the researchers estimate that phthalate exposure could be associated with more than 100,000 premature deaths each year. The economic cost of these premature deaths is estimated at over US $ 40 billion.

“Our research suggests that the toll of this chemical on society is much greater than we initially thought,” says Trasande. “The evidence is overwhelmingly clear that limiting exposure to toxic phthalates can help protect the physical and financial well-being of Americans.”

Another recently published study, conducted by researchers at the University of Washington School of Medicine in Seattle, found that exposure to phthalates during pregnancy may be linked to altered expressions of 38 different genes in the placenta.

“Our results suggest that exposure to phthalates during pregnancy is associated with changes in gene expression in the placenta,” says Alison Paquette, lead author of the study. “Such changes could affect the functioning of the placenta and lead to complications during pregnancy, such as premature birth or miscarriage, and changes in the growth and development of the fetus.”

The relationship between exposure to phthalates during pregnancy and abnormal brain development in children is the subject of extensive research. A review article on the subject published earlier this year by a team of researchers in the United States called for urgent reforms to remove the chemical from most plastic manufactures.

“Substantial evidence links exposure to phthalates and increased risks of learning, attention and behavior problems in children,” the article concludes. “We therefore recommend that phthalates be eliminated from products that may lead to exposure of women of childbearing age, pregnant women, infants and children. “

Russ Hauser, co-author of this review article calling for regulation of phthalates, believes that the complete elimination of the chemical from all consumer products is a realistic proposition. Most products can simply replace phthalates with other compounds, Hauser says, while also noting that there needs to be a thorough study of the risks of any substitute chemicals.

Hauser explains that the main reason for the total elimination of phthalates from all consumer products is that many products contain the potentially harmful chemical, but do not need to list it as an ingredient. Personal care products, for example, such as shampoos and soaps, can often contain phthalates as part of a scent formulation. And consumers would never know they were exposed to the chemical.

“If the phthalates in the product are considered part of the fragrance formulation, they do not need to be listed on the ingredient list because the fragrances are considered proprietary. Said Hauser. “Even though some products list phthalates, it is really difficult for consumers to read labels with these long chemical names. It is really difficult, even for a very sophisticated consumer, to buy products and avoid phthalates.

The new research was published in the journal Environmental pollution.