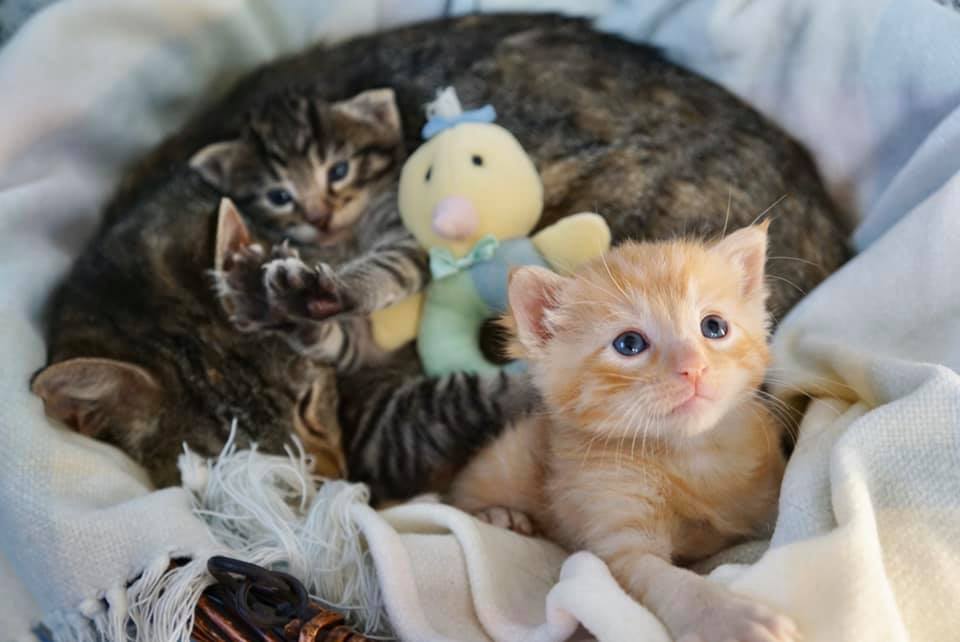 TOPEKA (KSNT) – Helping Hands Humane Society in Topeka has seen a huge number of adoptions and large donations over the past week.

From Tuesday July 5 to Saturday July 9, Helping Hands posted on Facebook that 116 animals had been adopted.

Due to the growing number of animals entering the shelter, HHHS has run a special offer to encourage adoption. Dogs and puppies are $25 and cats and kittens are $10.

With these record numbers, the Humane Society is grateful to have received more than $3,000 in donations to care for the more than 500 animals in their care, according to their Facebook page. The shelter has received several Amazon packages filled with donations and owes it to the thousands of shares and posts on Facebook.

After dealing with an emergency kennel crisis in early June and needing adoptions, the shelter received many inquiries and adoptions over the next few days. The shelter continues to have full kennels and lack of space.

Having enough supplies is an ongoing issue and donations are always in high demand, but according to the shelter’s Facebook page, people are more than willing to help their cause.

The shelter team also worked to reunite 19 lost animals with their families and introduce 153 incoming animals to the shelter over the past week.

HHHS continues to ask for donations. Information about adoptable animals can be found on their website, or by by clicking here.