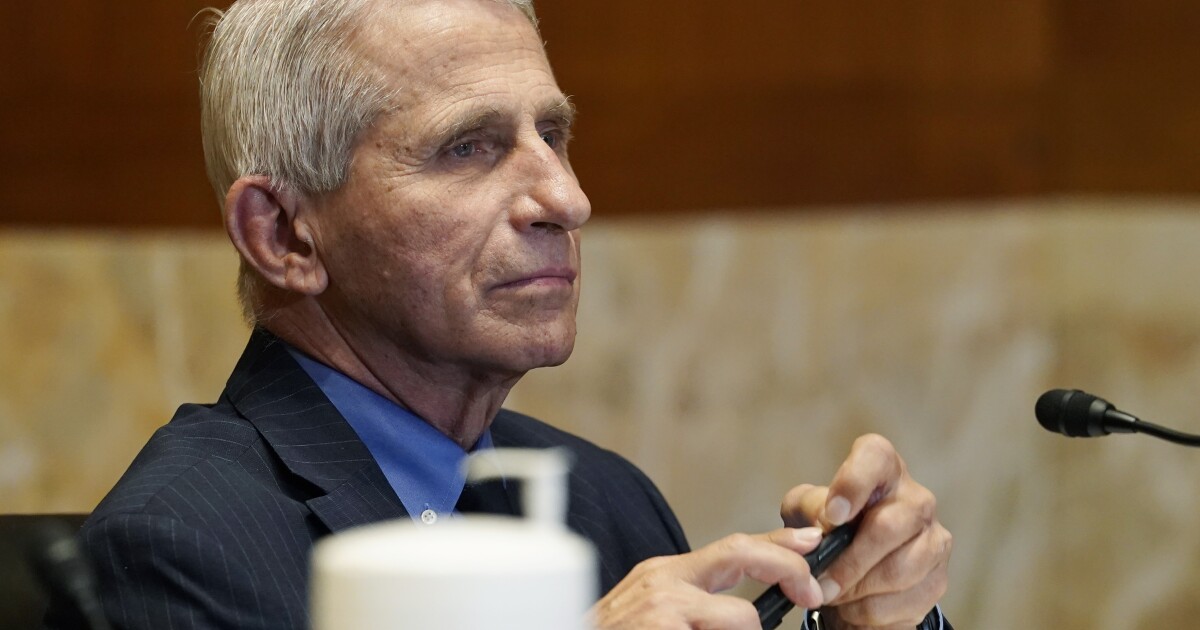 Dr. Anthony Fauci may be feeling the bite of the revelation that the National Institutes of Health is looking to spend nearly $2 million on more puppy experiments.

The NIH’s National Institute of Allergy and Infectious Diseases has allocated $1,836,453 in taxpayer dollars to test an experimental hay fever drug in mice, rats and dogs, including 6-month-old puppies. Symptoms of hay fever, also known as seasonal allergies, include a runny nose and sneezing, according to funding documents recovered by the White Coat Waste Project.

“Fauci’s white coats at NIAID have forced taxpayers to pay millions to skin and poison puppies, infest beagles with ticks and flies, and, now, needlessly torture puppies to test a new drug to treat a nose. flowing,” Devin Murphy, White Coat Waste The project’s public policy and communications manager told the Washington Examiner. “The FDA has made it clear that it does not mandate dog testing for human drugs, and even NIAID’s own contractor acknowledges that the dog testing demanded by Fauci’s agency is unnecessary because alternative animal models are available.”

BIDEN SAYS MONKEYPOX OUTBREAK IS NOT AS WORRYING AS COVID-19

At least five separate dog experiments are expected to be conducted, which will likely include force-feeding experimental drugs for several months. The contractor carrying out the tests, Inimmune, said guinea pigs could be used instead of dogs in one of the experiments.

The possibility of buying “six-month-old puppies”, which would be exposed to allergens and used for testing, has also been suggested by Inimmune.

Fauci’s animal experiments have become a hot topic since late 2021, with lawmakers asking President Joe Biden and NIAID in October to explain the alleged use of an experimental drug on 44 puppies. The White Coat Waste Project previously accused Fauci and NIAID of using taxpayer dollars to fund a “needless and brutal” experiment on beagle puppies at labs in Africa, California, Georgia and Maryland.

CLICK HERE TO LEARN MORE ABOUT THE WASHINGTON EXAMINER

The NIH did not respond to the Washington Examiner request for comment.