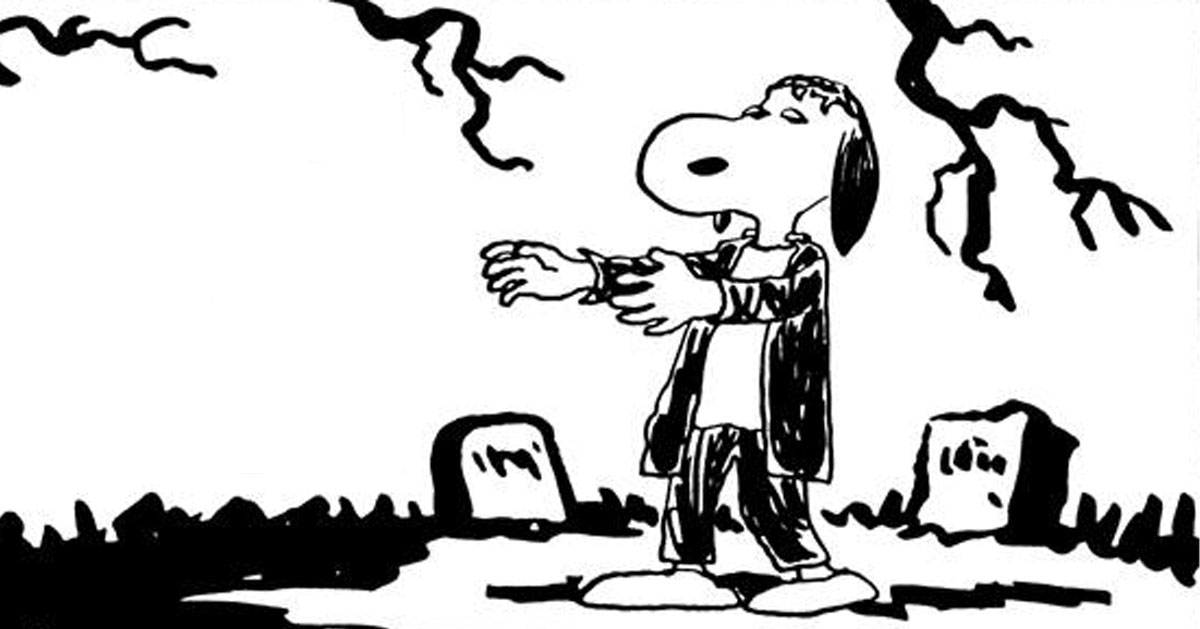 On Thursday, Super7 unveiled the fifth wave of its “Peanuts” ReAction figures, based on the classic “Peanuts” comic book by Charles Shulz. The upcoming fifth series of ReAction figures are dedicated exclusively to the beloved beagle Snoopy and among the figures is the famous dog as Frankenstein’s monster.

One of six new Snoopy action figures, debuting this spring, Franken Snoopy is inspired by the 1964 comic book title cell where Charlie Brown, Snoopy and Linus lie awake to watch Frankenstein movies at home. television and scare each other to the point that each of them has to go to bed with a night light. Although originally uncolorized, the Super7 version will feature Snoopy with a green complexion and wearing a black coat, orange shirt, and gray pants.

You can check out the original comic that inspired the figure below: