Have you brought home a pandemic pet? Costs have never been higher 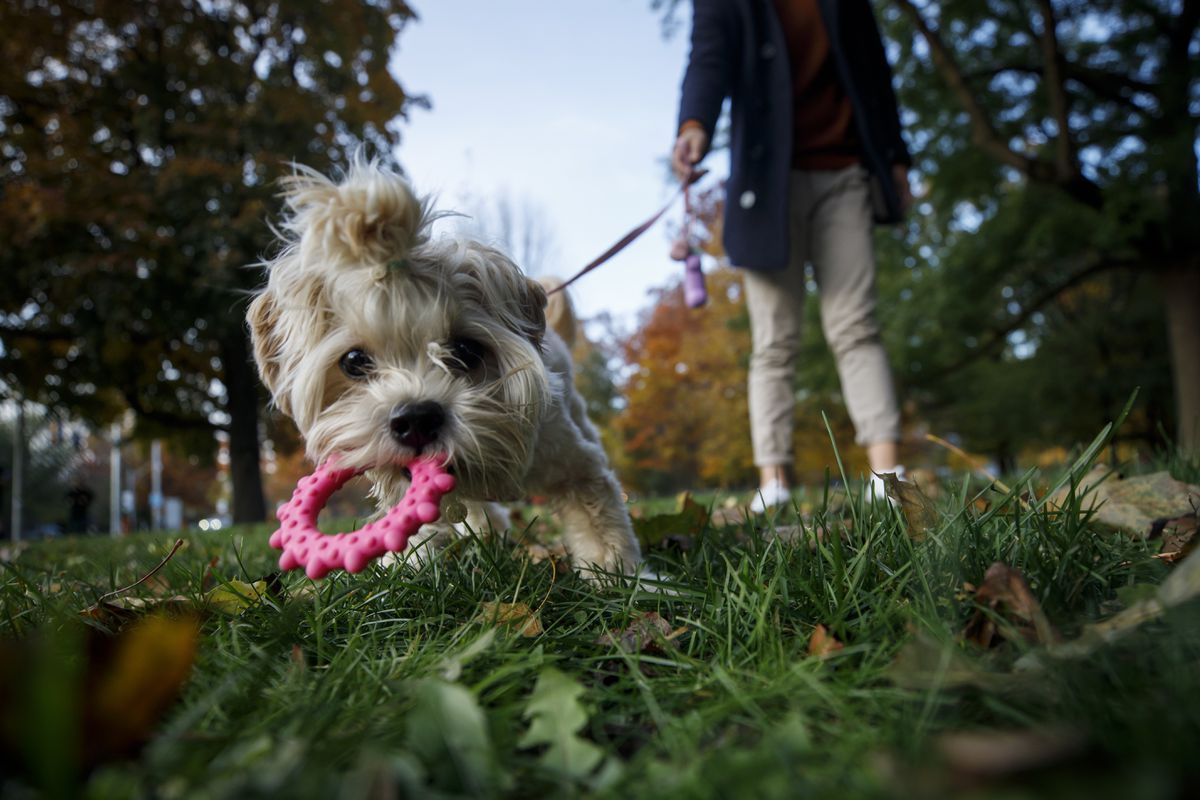 Garry Ho, 30, grew up with dogs and always wanted his own. He had set his sights on a Shih Tzu – a small breed that would suit his 500 square foot condo in Toronto perfectly.

In January 2021, as Toronto entered another pandemic lockdown, a friend told him about the accidental litter of a Shih Tzu from a neighbor. He jumped at the chance and paid $ 3,000 for an eight week old puppy he named Bailey.

Mr. Ho is one of many who brought a new pet to their home during the protracted pandemic crisis that has hit Canada and the world. A poll released in June found that 3.7 million Canadians – about 10% of the population – adopted, bought or fostered a cat or dog during the pandemic. Stuck at home and not spending money on travel and entertainment, many households thought it was the perfect time to add a pet to the family.

These new family members are undoubtedly adorable, energetic and loving. They are also expensive, and future pet parents should carefully consider both the initial cost and ongoing expenses before committing.

Amid the growing demand for pets during the pandemic, the initial price of a pet has increased. Mr. Ho recalls that the price of a Shih Tzu from a breeder was around $ 2,000 before the pandemic, far less than the $ 3,000 to $ 4,000 he sees these days. While pets adopted from shelters don’t come with these hefty prices, future owners are often expected to donate or at least cover some of the expenses for injections and exams.

Pet care costs vary widely depending on the type of animal, breed and sex. Serge Chalhoub, a senior instructor at the University of Calgary’s faculty of veterinary medicine, said those weighing the decision should speak to local vets and pet owners.

“Before you have a pet, phone the clinic down the street and say, ‘I’m thinking of adopting a Labrador female dog. What are the average costs I can expect? ‘ “

Breed-specific health issues can also lead to higher vet bills, according to Chalhoub. “A classic example is an English Bulldog or a Pug,” he says. “They are prone to regurgitation, aspiration and difficulty breathing.”

People who are considering adopting a shelter or a rescue dog or cat should note that these animals could cost more to train. “There may be a risk of more serious behavior problems,” Chalhoub says. “Some of these pets are potentially born on the streets, and all of a sudden they’re expected to stay inside a house and be a pet.”

Sessions with trainers and specialists to deal with issues such as separation anxiety or aggression can run into the thousands – up to $ 5,000 or more – depending on the severity of the problem. And purebred dogs aren’t free from behavioral issues either, he says.

Fortunately, Mr. Ho did not experience any behavioral issues with Bailey. Still, he prepares for all future bills by spending around $ 50 a month on pet insurance. Pet insurance typically covers unforeseen veterinary expenses such as surgeries, medications, exams, and treatments required due to illness or injury.

Alim Dhanji, a certified financial planner at Assante Financial Management in Vancouver, says another approach is to create a rainy day fund for your pet. “If something big happens, they have access to capital and they don’t have to tap into their other resources or savings plans to pay. [emergencies]. “

For those without pet insurance, Mr. Dhanji recommends placing $ 2,000 to $ 3,000 in a liquid account, such as a high interest savings account, for an emergency fund for pets.

Owners can also ensure their pets will always be looked after by making arrangements in their wills, Dhanji says. In addition to designating who will take care of them, owners can designate savings or life insurance funds to help cover their pet’s care costs.

Mr Ho has yet to make a will, but plans to include Bailey’s care when he does. He is fortunate to have close friends and family that he can count on as a caretaker in an emergency or when traveling. Recently, on a weekend trip to Ottawa, Mr. Ho chose to bring Bailey with him.

Keep in mind that some hotels, rentals, and Airbnbs have a no-pet policy, regardless of the cost. However, Mr. Ho does not regret it: “I also wanted to live this experience with her. She’s part of my family now.

Travel costs and some additional luxuries, like a $ 150 Casper dog bed, and the chicken hearts and livers he cooks to supplement his dry kibble, adding an extra $ 20 per month to food costs, have increased. Mr. Ho’s expected dog care expenses of about 20 percent.

Are you a young Canadian with money in mind? To prepare for success and avoid costly mistakes, listen to our award-winning Stress Test podcast.