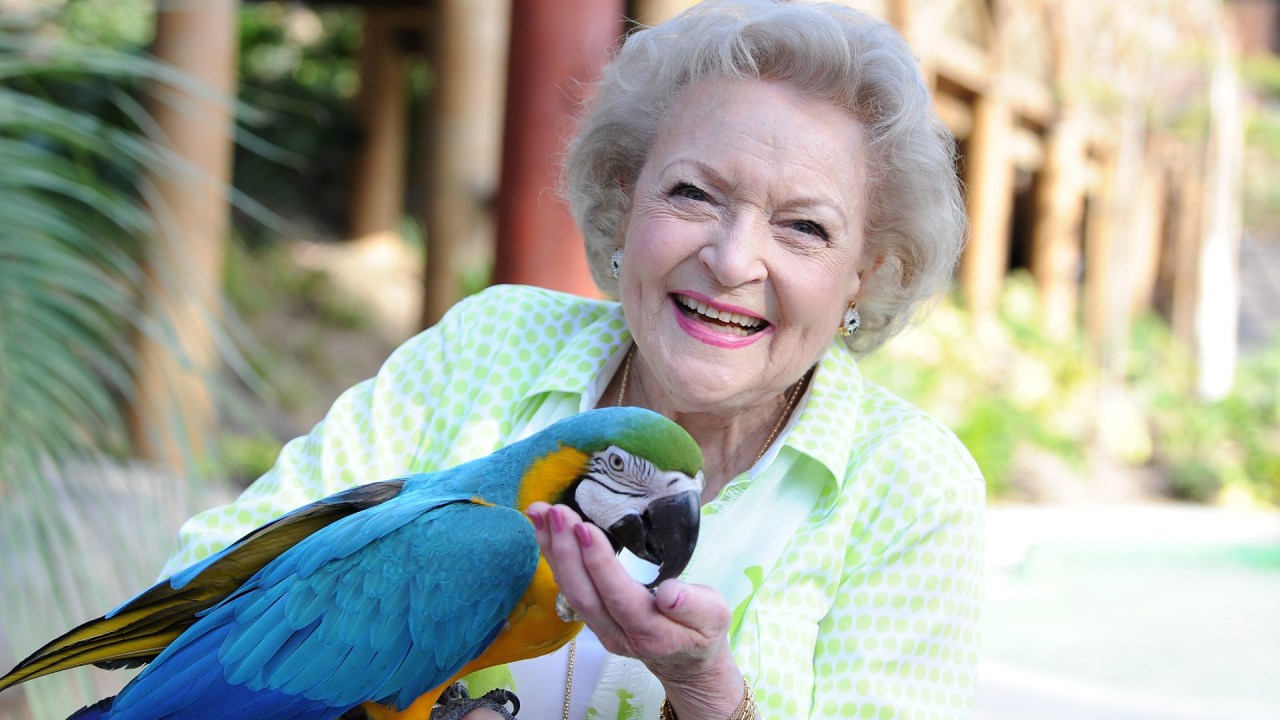 Less than two weeks after her death, and days before what would have been her 100th birthday, the Los Angeles Zoo on Wednesday announced plans to honor beloved actress Betty White.

The star of TV’s ‘Golden Girls’ was a well-known animal lover and advocate for their causes. She was described by the LA Zoo as “one of its staunchest supporters and longtime friends,” a zoo press release said.

“Betty was an integral part of our Zoo family for over fifty years, and we are so grateful for her generosity, her humility and of course her humor,” said Tom Jacobson, president of the Greater Los Angeles Zoo Association (GLAZA). in the release.

The zoo began its tribute to the American icon with a special White Rose Memorial Garden where fans can remember White with messages and designs they can leave on cards, which will be strung around the area. The memorial garden is located at Allen Ludden Plaza, which is named after her late husband, the actor and game show host who died in 1981.

“After her passing there was an outpouring of love for Betty with tributes from around the world, so we believe honoring her at Ludden Plaza, a very special place for her, would serve as the perfect backdrop for this memorial. audience,” Jacobson mentioned.

There will also be a self-guided “Betty’s LA Zoo Tour” featuring 16 stops where guests can learn about her contributions. The walking tour will be available until the end of the month, but those unable to visit before can experience it online by going to www.lazoo.org/betty-white.

Fans can also donate to GLAZA’s “Betty White Tribute Fund,” with funds matched through Jan. 31, according to the statement. White had served as a director on the board of the nonprofit, the zoo’s partner.

Betty White died at her Brentwood home on New Year’s Eve at the age of 99, 17 days before her 100th birthday.

The cause of death was listed as a stroke she had on Christmas Day, according to an LA County coroner’s autopsy report obtained by The Associated Press.