Indigenous knowledge linked to Arctic research for 75 years in Utqiagvik 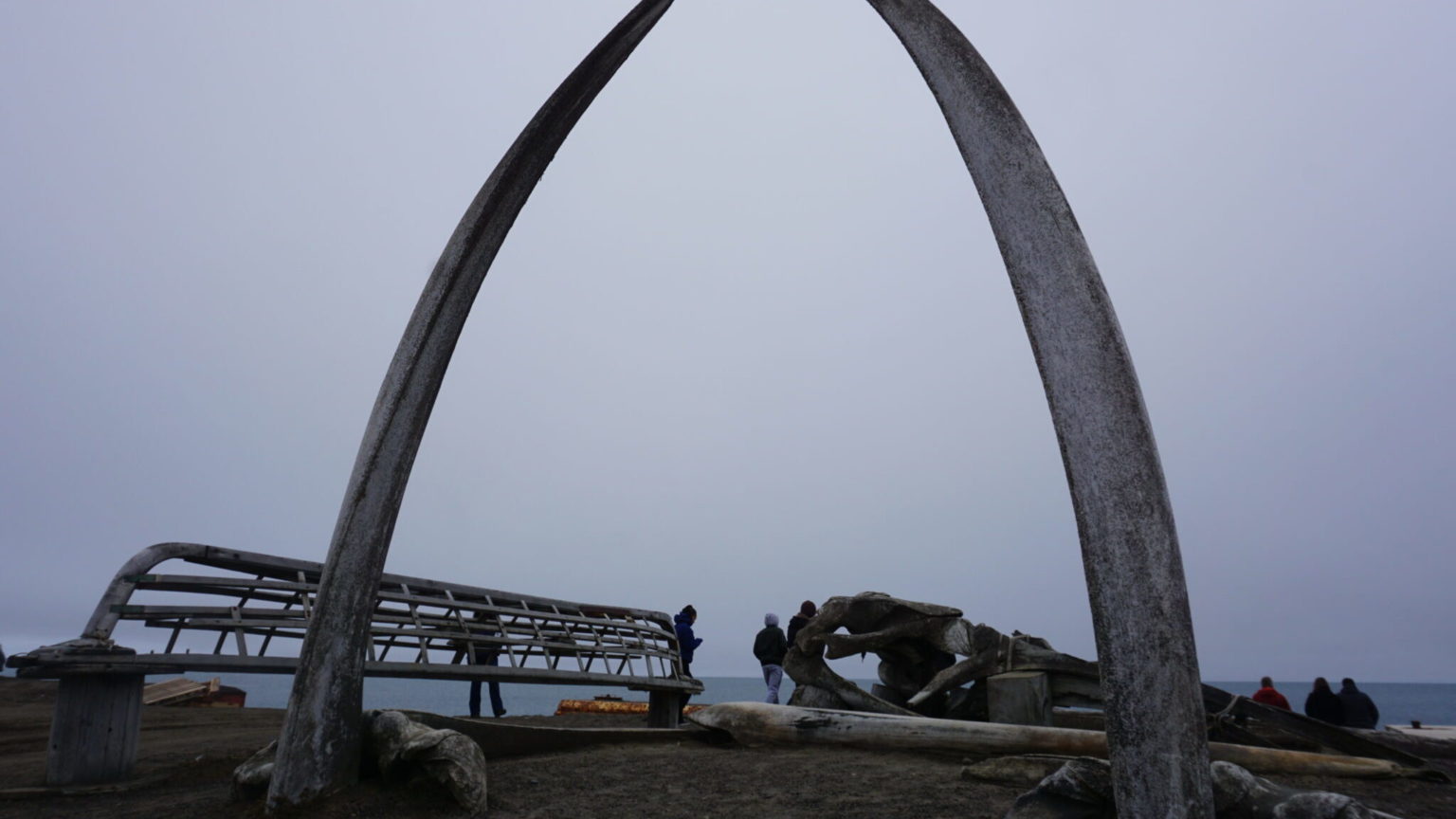 In the country’s northernmost community, about 100 scientists, engineers and other Arctic experts are gathered this week to celebrate a cutting-edge research program that began in the 1940s.

The event in Utqiagvik, also known by its former name Barrow, is a conference marking the 75th anniversary of the Naval Arctic Research Laboratory, or NARL. The institution was originally created to support oil and gas exploration on the North Slope, but quickly became a world-class center for Arctic science.

Beyond establishing Utqiagvik as a heavyweight in Arctic research, NARL has another legacy: respect for Indigenous knowledge and partnership, a characteristic absent in much of the scientific world.

“The NARL facility has been an integral part of our North Slope Iñupiat community for 75 years,” said Pearl Brower, president of Ukpeaġvik Iñupiat, or UIC, the local Indigenous society. It’s a mutually beneficial relationship, she said in a welcoming speech.

“Indigenous peoples are the first ecologists, the first scientists of our lands. When we blend generations with direct knowledge of place with Western scientific models, we are stronger and better informed,” she said.

Brower calls herself a third-generation NARL associate. His grandfather, Harry Brower Sr., worked as both a carpenter and local scientific advisor to the facility, and his father, Price Brower, contributed with a similar combination of facility support and scientific advice. Brower remembers being a little girl hanging around the NARL cafeteria, wandering the buildings and looking at the animal samples, mostly fetuses from marine mammals like seals, that were being preserved in jars. “It was a bit morbid, but it was so cool to see,” said Brower, who was president of Iḷisaġvik College, a tribal college in Utqiagvik, before her appointment this spring as president and CEO of the UIC.

Officially, NARL no longer exists as a formal entity – although the site, some five miles north of the center of town, continues to be referred to as “NARL” by locals. The naval operation officially disbanded about 40 years ago and grew into a collection of modern research and academic institutions. UIC owns the property and buildings, and its science department operates the modern Arctic Research Center at Barrow in the NARL General Area. UIC rents space from Iḷisaġvik College, which operates in the field. Other facilities in the general area include the National Oceanic and Atmospheric Administration’s Barrow Observatory, which has measured atmospheric carbon for nearly 50 years, and US Geological and US Department of Energy research sites. Structures range from ancient Quonset huts, to gleaming modern laboratory buildings, to high-tech towers and domes supporting atmospheric test equipment.

The long-term nature of the work at the NARL site is appropriate because knowing the Arctic is a long-term commitment, local leaders told scientists invited to the anniversary conference.

“The lessons we learned growing up make us the Arctic experts we are today,” said Nagruk Harcharek, UIC Vice President for Arctic Development, during a Tuesday session. “Remember that there is a database of knowledge stored in the minds of the inhabitants of the villages in which you operate.”

The partnership has produced tangible results. Some of the earliest published research papers resulting from NARL research, for example, credited a local Indigenous partner as an official co-author. Simon Paneak, a North Slope cultural leader, is listed as a co-author of articles on bird migrations, the general ecology of the region, and ptarmigan.

Decades later, other organizations and scientific projects have now concluded that they must create similar partnerships. Some have established programs aimed at what is called “knowledge co-production”.

A program connects university researchers with Kotzebue residents. Called Ikaaġvik Sikukun, or Ice Bridges, it entrusts the direction of research to local elders. The National Science Foundation operates a program called “Navigating the New Arctic” which aims to integrate Indigenous science and give Indigenous peoples more control over research undertaken in their region.

But the need for such long-term relationships and commitments comes up against what Utqiagvik geologist Richard Glenn has called “an inherent flaw in the system that funds research. To get this funding, scientists must compete for grants, which are usually awarded in short-term installments, he said.

Glenn has worked to bridge this gap, as a volunteer bringing together Western scientists and Inupiat experts. Such efforts are part of the “NARL effect,” he said, the mixing and cooperation between different people, “all of which focus on our Arctic environment.”

Much of the NARL and its legacy is the product of chance, Glenn said. It was luck that even brought the NARL facility to Barrow in the first place.

The genesis was the 1923 action by the administration of U.S. President Warren G. Harding to designate the surrounding area as Naval Petroleum Reserve 4, one of a series of ground units reserved as possible sources of energy for the country’s military forces.

“So they drew this big border around the traditional homeland of many, many families and called it the oil reserve,” Glenn said.

It was not until the 1940s that the navy solidified its plans for oil and gas exploration. The original intention was to establish an exploration camp at Cape Simpson, a site with natural oil seeps that lies east of Point Barrow along the Beaufort Sea coast, Glenn said. But bad weather forced a retreat to the Chukchi side and a final settlement near Utqiagvik, he said.

The mission quickly expanded beyond oil and gas exploration.

The NARL study of freeze-tolerant creatures — research originally done with the idea of ​​finding better ways to prepare Navy aviators for arctic conditions — led to the examination of gas content beneath the ice. . And that led to a conclusion about a new way to quantify ancient atmospheres by studying gas bubbles trapped in glacier ice.

Since then, the analysis of gases in polar ice has become a foundation of research that reconstructs ancient atmospheres and environments. It has also become essential to the study of climate change, which is increasing in the Arctic and directs much of the research in the Arctic.

Climate change, in turn, is driving global events and making the legacy of NARL and the work of its successor organization even more important, said Michael Sfraga, chairman of the US Arctic Research Commission and moderator. from one of the opening sessions of the anniversary event. The commission advises the president and Congress on Arctic research.

“We are probably meeting at the most important time for the Arctic,” Sfraga said.