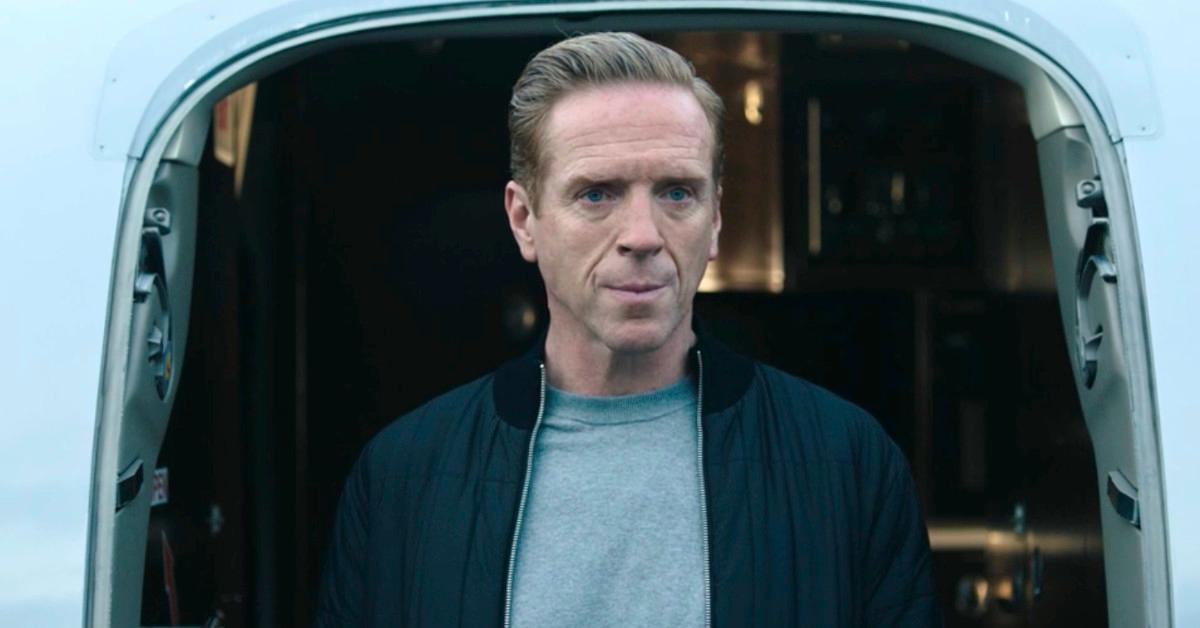 The Billion The Season 5 finale airs on Sunday, October 3, but the episode started streaming online and on the Showtime Anytime app before that, and some fans were concerned Damian Lewis was leaving the series.

In the final minutes of the episode, hedge fund manager Bobby “Ax” Axelrod, Damian’s character, avoids being arrested on financial charges by fleeing to Switzerland.

“I can’t spend my life being a caged animal,” Ax told Wendy Rhoades (Maggie Siff) before leaving. “I stay, the truth is that after the fight, I lose. They got me. I’m going to jail… I don’t stay and don’t fight. I get out of here … to a place on the mainland, where there is no extradition for certain financial crimes.

This place turns out to be Switzerland, where Ax gets a new passport at the airport and leaves with a smile.

Does that mean Damian is done with Billion? Read on.

Ax does not appear in the Billion Season 6 preview which takes place after the closing credits of the Season 5 finale, but that doesn’t necessarily mean Damian is out of the series.

“It could just be the way Showtime tries to hide what they have planned for as long as possible,” CarterMatt.com points out. “Plus, it wouldn’t even be the first time they’ve created uncertainty around a Damian Lewis character; remember what happened after season 2 of Country? “

The article continues under advertisement

Indeed, there was no buzz about the departure of the actor from the series, so season 6 of Billion will likely bring Ax back into the main plot.

(If Damian is leaving the show, however, it may be because playing a “hole” like Ax is taxing, as he put it. GQ last year: “Over time, I find that Bobby Axelrod sits heavily on me. At the end of each semester, I’ve had enough. “)

Season 6 is just a few months away.

As the promo for season 6 reveals, Billion will be back on Sunday January 23, not even in four months.

The article continues under advertisement

Of course, the accelerated schedule for season 6 comes after a 13-month hiatus in season 5, mandated by a halt in production of COVID-19 on the Billion together. As Gary Levine, director of Showtime Networks explained during a Television Critics Association press tour in August, the Billion the crew filmed season 5 and season 6 back to back.

“We felt guilty that audiences had to wait as long as they did to see the rest of Season 5, so we and the rest of the producers bowed our heads and said, ‘ ‘before “”, added Gary, by Deadline.