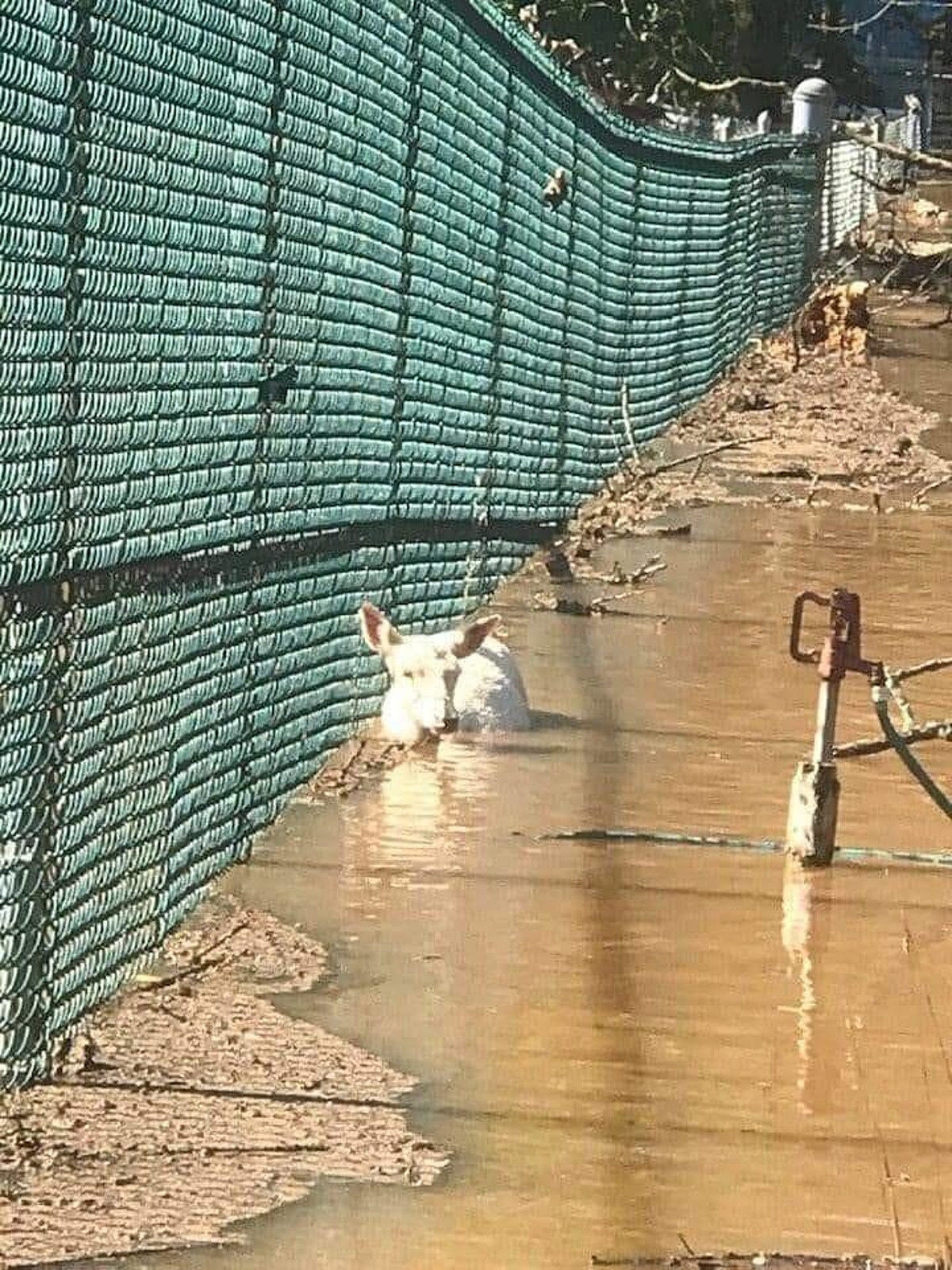 There are increasing calls for the closure of a small zoo in Piscataway and the safe relocation of the animals that live there.

Johnson Park Animal Haven is home to common farm animals as well as more exotic species like emu, alpacas, pheasant, and a mini horse. They are at your disposal for you to visit and feed them. Animal Haven does not actively search for new animals, but accepts them as a rescue, primarily from government agencies.

For years, there have been concerns about the location of the zoo along the Raritan River. It is an area prone to flooding. In 1999, nine horses died after flooding from Tropical Storm Floyd.

Concerns about animal safety have been raised several times since then.

When the remnants of Hurricane Ida swept through Garden State, Animal Haven was again inundated as the Raritan swelled on its shores.

Animal welfare advocate Gabriela Lombardi of Hillsborough posted several photos on her social media page showing animals in the floodwaters, and eventually started a petition on change.org to have the animals moved and for a better life.

To think that these animals are taken care of by people who clearly don’t put their needs first is scary. They are afraid and are not able to do what their instinct tells them. These animals must be free, or on a farm, or a sanctuary. They deserve a better life, better caretakers, a more secure and well-maintained environment. – change.org petition

MyCentralJersey.com reporter Cheryl Makin has written an in-depth article on the history of the zoo as well as past and current issues. She pointed to discrepancies in statements from Middlesex County, which oversees the zoo.

Maken reports that the county issued a statement saying that “all animals in our care are counted, and they are all fed and given fresh water.” They later revised this statement and deleted the phrase “to be fed and to provide fresh water”.

This sparked new concerns over whether any of the animals kept at the zoo drowned in the September 1 floods.

County officials did not directly address this concern, but issued a statement to MyCentralJersey noting that the zoo is staffed seven days a week and “subject to federal inspections.”

Besides the petition, animal welfare groups have demonstrated in the park and will do so again this Saturday.

WATCH: Here are the pets banned in every state

Because the regulation of exotic animals is left to the states, some organizations, including the Humane Society of the United States, advocate standardized federal legislation that would prohibit owning large cats, bears, primates, and large poisonous snakes as pets. company.

Read on to see which animals are banned in your home country, as well as across the country.

The best outdoor beer gardens at breweries in NJ

There are more options than ever to enjoy Garden State craft beer in an outdoor setting.

What follows is a roundup of the state’s breweries with quaint, dedicated outdoor seating if the weather permits.

25 real crime scenes: what do they look like today?

Below, find out where 25 of history’s most infamous crimes took place – and what the locations are for today. (If they remained standing.)