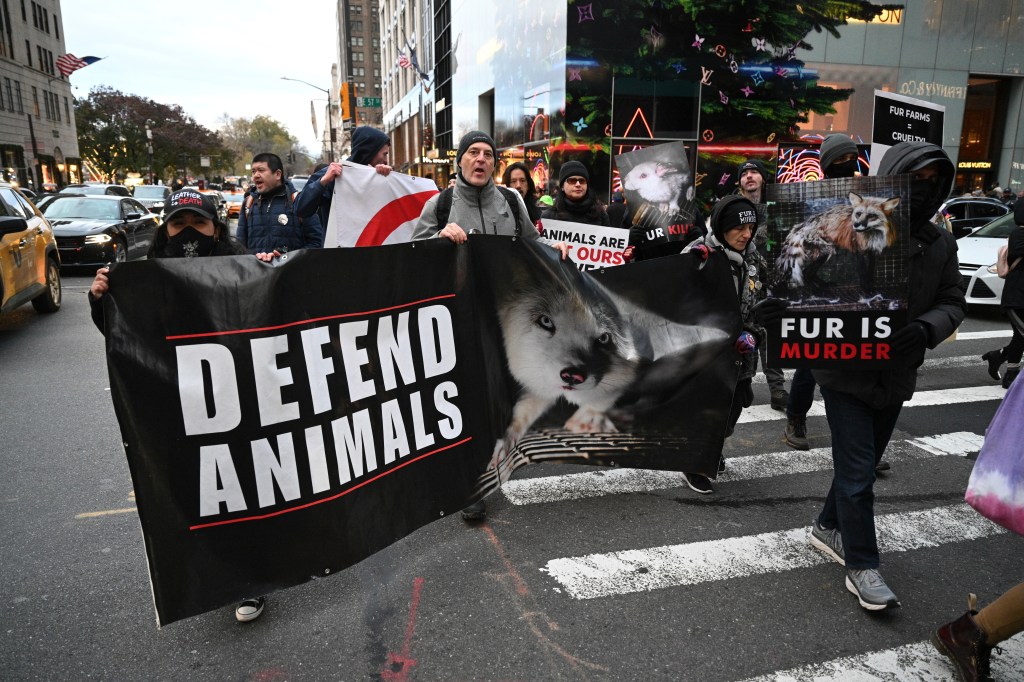 The Italian Senate’s budget committee voted to approve an amended version of an amendment to the budget law, which included the landmark decision. A final decision must be taken by Parliament in the coming weeks.

If it passes, Italy would become the 16th European country to ban fur farming, following similar decisions by Austria, Belgium, Croatia, the Czech Republic, the Netherlands and Norway. , among others.

As part of the approved amendment, Italy is expected to ban the breeding of mink, foxes, raccoon dogs and chinchillas, with all active farms to be closed by June 30 of next year. Farmers will receive funds totaling 3 million euros throughout 2022 to compensate for the loss of activity during the flow.

Although this would mark the first tangible position of the Italian government, many Italian designer brands have already given up on the use of real fur in recent years, including Prada, Versace, Valentino, Gucci, Giorgio Armani and Furla.

“This is a historic victory for the protection of animals in Italy… There are very clear economic, environmental, public health and of course animal welfare reasons for closing and banning fur farms. Today’s vote recognizes that allowing the mass rearing of wild animals for frivolous fur poses a risk to animals and people that cannot be justified by the limited economic benefits it offers to a small minority of people involved in this cruel industry, ”said Martina Pluda, director of Humane Society International in Italy.

The plan received approval from Michela Vittoria Brambilla, a moderate right-wing member of parliament who has campaigned for animal welfare in recent years, and Loredana De Petris, a left-wing senator who submitted the amendment.

“In 30 years of fighting for animal rights, this is the best victory. Finally, a parliamentary vote sanctions the end of the untold suffering inflicted on animals only in the name of profit and vanity. Italy is the 20th European country to introduce a severe ban or restriction on fur farming: better late than never, ”said Brambilla.

Contacted by WWD, Mark Oaten, chief executive of the International Fur Federation, said the move is only in its early stages as it has been approved under budget legislation.

“We understand that more votes are due in the coming days. If a ban becomes law, it will be a great shame as farmers will lose their income and we will prevent a highly regulated and sustainable agricultural sector from having the freedom to cultivate, ”the executive said. “I am concerned that if they ban fur breeders, they will soon ban the breeding of cows, chickens and pigs because political parties are so afraid of animal rights groups these days. “

A number of brands have made a commitment to ditch fur in recent years on the international stage, from Michael Kors and Burberry to Chanel and Oscar de la Renta, as well as all brands owned by Kering, seeing it as a step towards more durable practical – although fur advocates insist that natural fur is more durable than faux fur. Cities like Los Angeles and San Francisco have also taken action to ban fur.