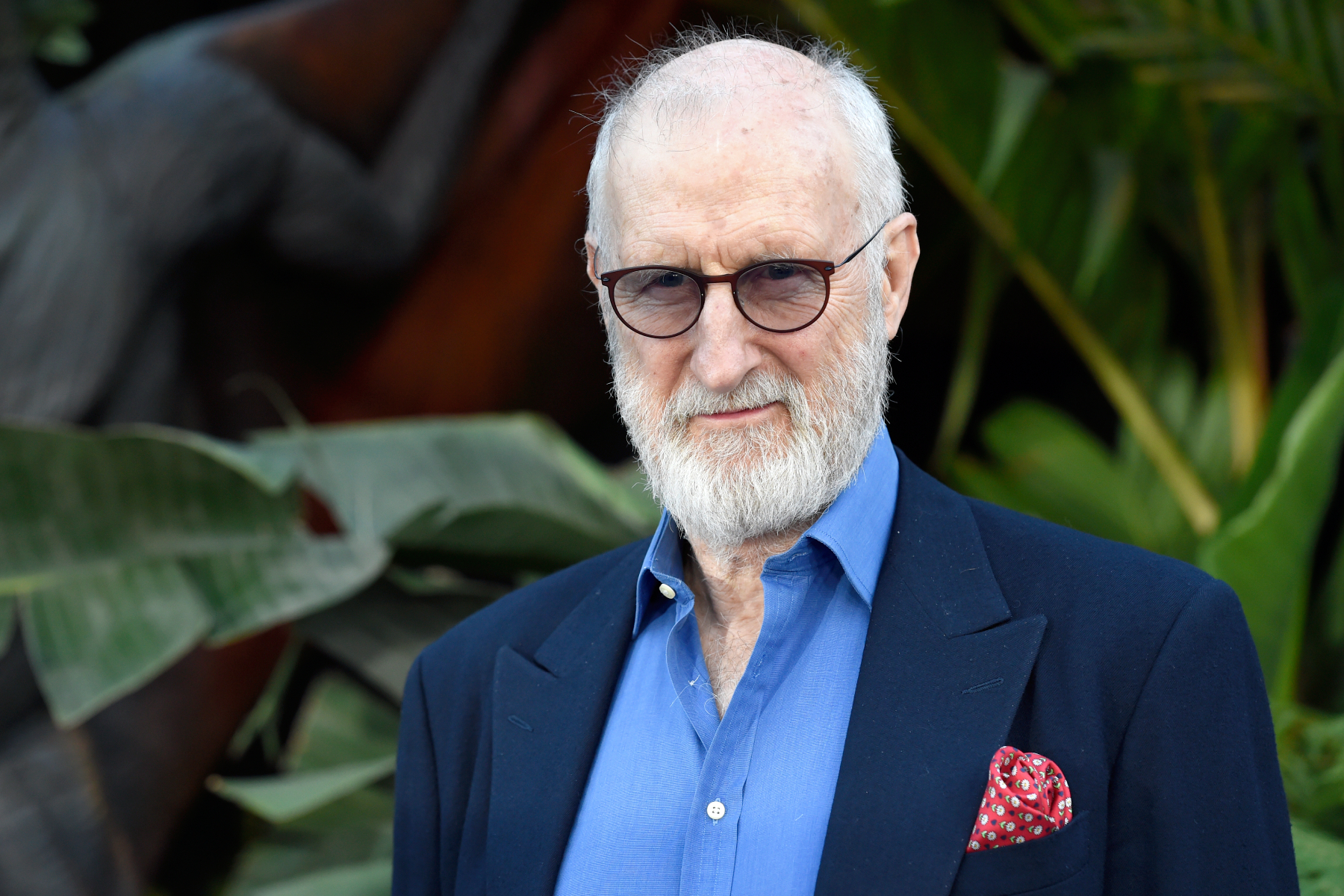 Actor and longtime animal rights activist James Cromwell stuck his hand to a Starbucks counter in New York on Tuesday, May 10, to protest the coffee chain’s overcharges for vegan milk.

The “stuck” protest was organized by PETA, which streamed the protest live on its Facebook page (Cromwell is also an “honorary director” of the animal rights group). The Oscar-nominated actor was stationed at the counter of the Midtown Manhattan Starbucks for a good 35 minutes or more, leading chants and swearing at the living conditions of dairy cows and the environmental consequences of dairy farming.

The police finally arrived and closed the store. While most of the protesters dispersed, video showed Cromwell and another man inside the store for a bit longer as they tried to peel away from the counter.

“My friends at PETA and I are calling on Starbucks to stop punishing kind, environmentally conscious customers for choosing plant-based milks,” Cromwell said in a report. “We all have a stake in the life and death question of climate catastrophe, and Starbucks should do its part by ending its vegan supplement.”

A Starbucks representative did not return immediately rolling stonerequest for comment.

Cromwell’s ‘collage’ comes just over a month later Paul McCartney lent his voice to PETA’s Starbucks Vegan Milk Supplement campaign. “My friends at PETA are campaigning for this,” McCartney said. “I sincerely hope that for the future of the planet and animal welfare, you will be able to implement this policy.”

This isn’t the first time Cromwell has taken part in a major PETA protest, either. In 2017, the the actor was arrested at SeaWorld in San Diego after he and other activists shut down one of the park’s ‘Orca Encounter’ shows to protest SeaWorld’s infamous and controversial treatment of killer whales.