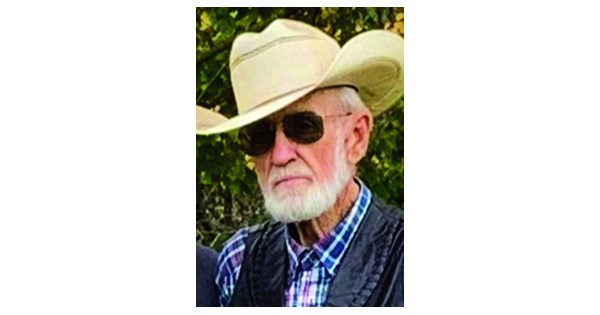 Mr. Cleveland was born in Augusta County, Virginia on February 25, 1943, the son of the late Joseph Paul and the late Frances Virginia (Stogdale) Cleveland.

Jerry was a member of Laurel Hill Baptist Church. He was the owner/operator of Jerry O. Cleveland Hauling, he was a member of the Verona Ruritan Club, Big Brothers and Big Sisters, a member of Woodmen Life Chapter 167, and a member of the Augusta County 4-H/FFA Salon Board of Directors market animals. He enjoyed hunting, fishing, collecting toys and junk, and he enjoyed telling stories.

The family will receive friends from 6 to 8 p.m. on Sunday, January 30, 2022 at Coffman Funeral Home and Crematorium.

A celebration of life will be held at 11 a.m. on Monday, January 31, 2022 at the Coffman Funeral Home Chapel by Pastor Bill Davis.

Interment will follow in Oaklawn Memorial Gardens. Active holders will be Justin McCray, Christopher Cleveland, Brendan Gutshall, JP Cleveland, Chris Peters, Dakota Hizer, Anthony Hanger and Scott Buchanan. The honor bearers will be members of the Verona Ruritan Club and members of the Board of Directors of the Market Animal Show.

The family would like to express a special “thank you” to the Augusta Health Hospice in Shenandoah.

Coffman Funeral Home and Crematory, 230 Frontier Drive, Staunton is responsible for his arrangements.

Condolences can be expressed to the family online at www.coffmanfuneralhome.net.