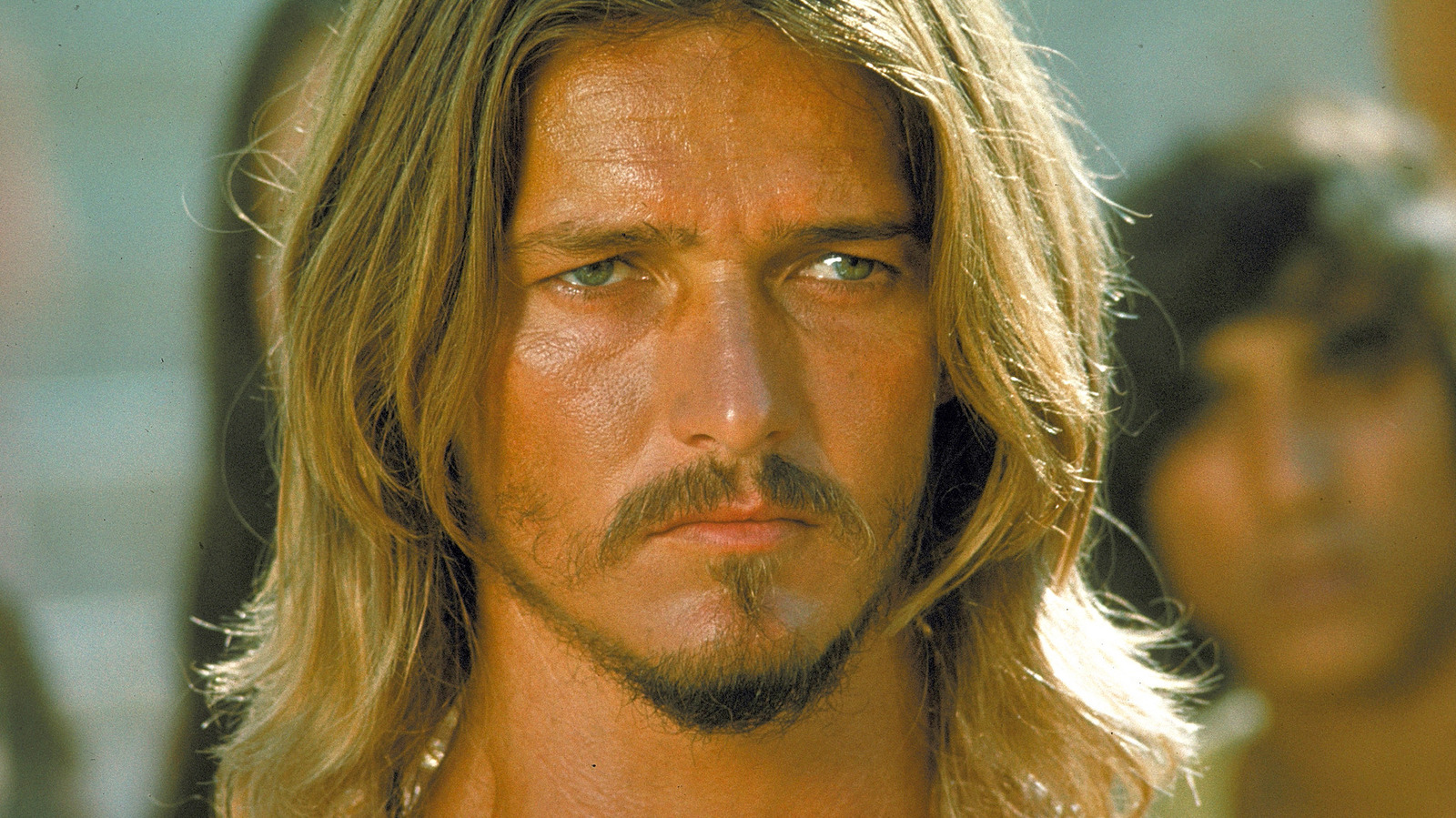 “Jesus Christ Superstar” is by no means meant to be an accurate retelling of biblical texts, instead using the commonly known story of Jesus as a metaphor for the pitfalls of fame and the importance of seeing all people for human beings they are. The central message of the show is that there is a danger in putting anyone on a pedestal – be it famous musicians, politicians or the so-called son of God.

When “JCS” made its stage debut in 1971, the show sparked huge controversy. Christian religious groups called it “blasphemous”, Jews called it anti-Semitic, and political conservatives found the stylized nature of the music “too radical”. Hungary and South Africa upon its release, but in the 50 years since its first appearance on stage, cultural advancement and a better understanding of media literacy have all but erased those controversies.

Andrew Lloyd Webber and Tim Rice intentionally left out the parables and Christian doctrine typically found in religious musicals (I’m looking at you, “Godspell”), declaring the series to be theologically neutral. I believe them. This is not the story of Jesus Christ, the religious figure and supposed savior of the people: it is the story of a superstar. His sympathetic victimhood does not come at the cost of his sacrificial fate, as a film like “The Passion of the Christ” has chosen to portray. Instead, Jesus Christ is characterized as Elvis Presley or one of the Beatles, with his growing following looking more like a rabid fan base than a group of disciples. “What’s the Buzz/Strange Thing, Mystifying” plays less like gospel and more like deranged requests made by fans during a pop star’s livestream.