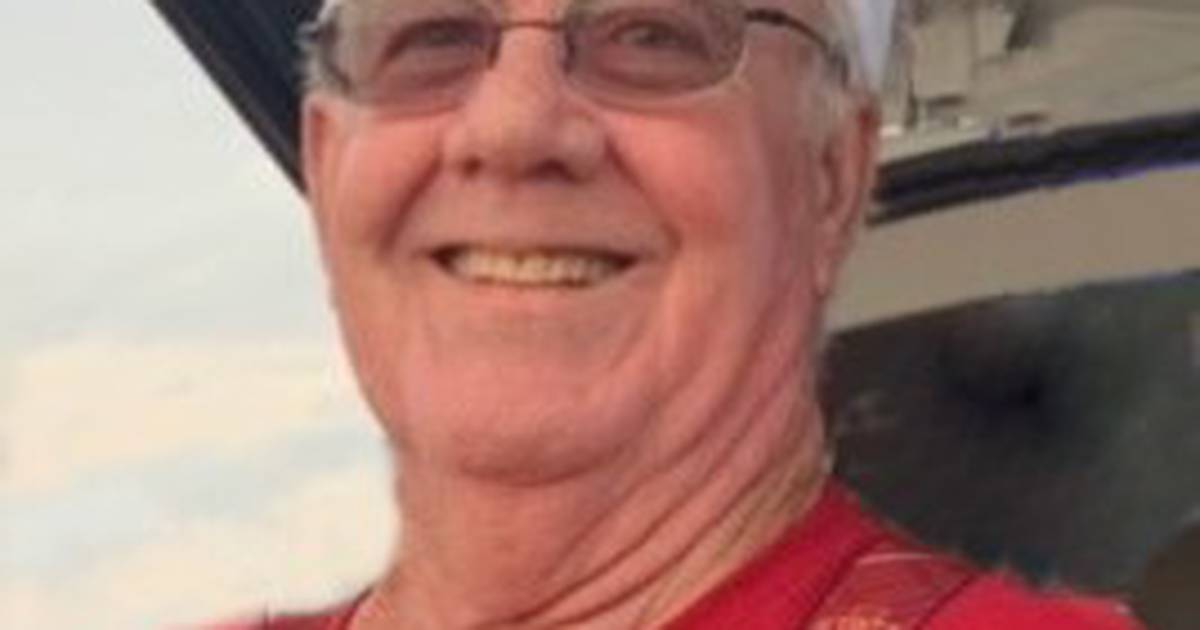 John Roy Frizzell, son of Roy Eli Frizzell and Maurine D. Frizzell was born in Osceola Iowa on May 4, 1947 and died on July 1, 2022 at Lutheran Hospital in Des Moines IA. His family moved to Ames Iowa in 1951 where Roy operated a HyVee store. In 1961 Maurine and Roy moved their boys, John and Joe to Chariton. John graduated from Chariton High School in 1965. In 1968 John joined the Navy. The reason John chose this branch of service was that they offered a 3 month turnaround. The delay allowed time to marry Kay Snyder of Corydon in June and leave for training camp 7 weeks later. In late 1970, John was assigned to the aircraft carrier USS Kitty Hawk, where he served as a radio operator. He was deployed twice to Southeast Asia and spent his time off the coast of Vietnam in the Gulf of Tonkin. He was released in May 1972. He received his degree in animal science from NE Missouri State University in Kirksville, MO. He returned to Clarke County and purchased the feed store in Woodburn Iowa. Two years later, he started cultivating full time and continued cultivating for 25 years. He then rented the land and became semi-retired. John and Kay built a rental property in Osceola in 1985 and later worked part-time for Dan White at White Woodworking. While in Clarke County, he served 9 years on the Clarke Community School Board and several years on the Clarke County Development Corporation. John was a longtime member of the Woodburn Volunteer Fire Department and many years with Woodburn American Legion Post #157, was a longtime member of the Woodburn Christian Church. John was also a 20 year old. member of the USS Kitty Hawk Veterans Association. One of the highlights of his military experience was sailing with 60 other association members on the last leg of the USS Kitty Hawk from San Diego to Bremerton WA where he was decommissioned in 2009 after returning from Japan. John and Kay loved going to the USS Kitty Hawk reunions every other year, but the most special were the last two trips to Charleston and San Diego with his grandson Eli. He was very proud to serve his riding. John was a lifelong Cyclone fan and member of the Cyclone Club and loved to heel out at Jack Trice Stadium with his family. John made sure his daughters knew about the 1959 Dirty Thirty team and the story of Jack Trice long before the stadium was named after him. John took great pride and pleasure in cultivating with his father. Being a city boy, John learned his farming and ranching knowledge from his father Roy, uncle Charlie Frizzell and stepfather Paul Snyder. John acquired his love of horses from his father and had a soft spot for all animals and took in countless strays that ended up on his farm. John enjoyed spending time telling stories and laughing with his family, friends and morning coffee buddies. More the merrier, the merrier. His friends called him “JR” and loved being known as “Farmer John” by Kelly and Katie’s friends. He enjoyed his trips with his family to many places, especially the Colorado Rockies or anywhere with a lake. He loved being at home on his farm the most.

John was predeceased by his parents and many relatives. He leaves his memory to his wife, Kay, to cherish; daughters, Kelly Frizzell of Ames and Katie (Aaron) Wood of Altoona. His grandchildren, Kristen Wood, Taylor (Tyler) Seymour, Eli Wood and his great-granddaughter, Audrey Mae, all of Altoona. His brother, Joe (Debbie) Frizzell; his nephew, Kyle (Tiki) Frizzell; niece, Kari (Troy) Jepson and her great-nieces and nephews Andrew, Owen, Brynlee, Abi and Aubree as well as a host of close family members. He also leaves behind his horses, his barn kittens and his trusty side kick, Jack.

A live stream of the service will be available at www.kalefuneralhome.com on John’s Wall of Tribute from 2:30 p.m. Wednesday. Interment will be in Maple Hill Cemetery

Online condolences can be sent to the family at www.kalefuneralhome.com