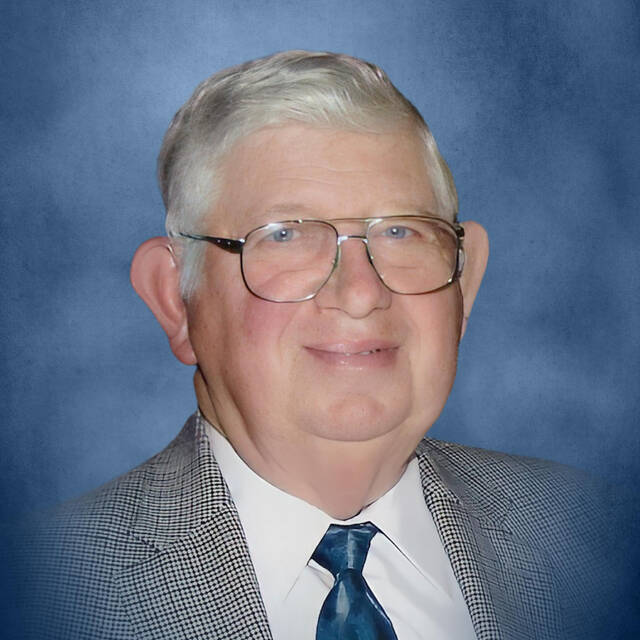 Mr. Stuckwisch graduated from Brownstown High School in 1959 and graduated from Indiana Central in 1963. John then became a math teacher at Brownstown Central High School and held that position for 36 years. John loved to teach and he was also a substitute teacher after his retirement. He helped the students understand what they were doing and why they were doing it instead of using a formula. John’s teaching motto was “Students must not like you, but they must respect you”. John was named the most influential teacher by two of Indiana’s Academic All-Star students. He was also a member of the Jackson County Retired Teachers Association and served as its president for 3 years.

Born September 14, 1941 in Brownstown, he was the son of Frederick J. and Thelma (Vahl) Stuckwisch, both of whom predeceased him. On May 26, 1980, at Brownstown United Methodist Church, he married Joyce Moenich and she survives in Brownstown.

John was also predeceased by a brother, Richard D. Stuckwisch.

Interment will be in St. Peter’s Lutheran Cemetery, Brownstown.

Memorials can be donated to the St. Peter’s Lutheran Church Building Fund, the Lutheran Central or the Stuckwisch Education Scholarship Fund.

All funeral arrangements have been made by the attentive staff of Spurgeon Funeral Home, Inc.

Online briefs and condolences can be given at www.spurgeonfh.com