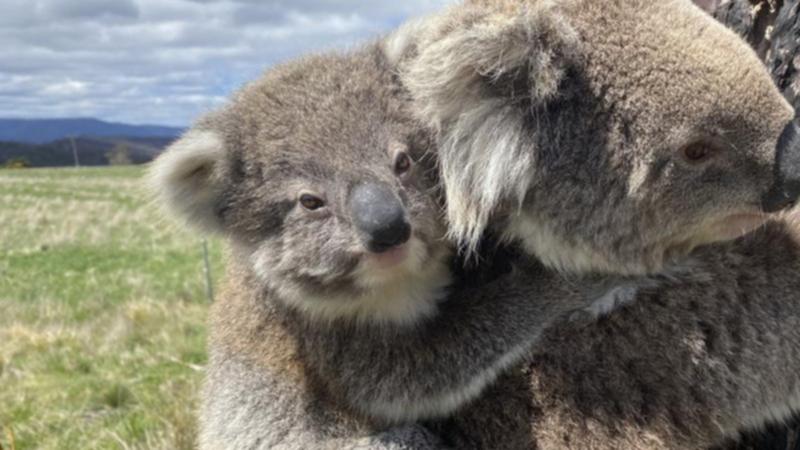 WWF Australia teams were rounding up koalas in East Gippsland to collect tissue as part of the koala genome survey, led by the University of Sydney.

Of 20 koalas briefly captured, 14 were females, nine of which wore joeys.

The project sequences the full set of genetic information from 450 koalas to build a genome map of the species across its entire range.

Scientists are applying an unprecedented level of genome sequencing in animal research.

This analysis will allow scientists to identify populations that possess important genetic variants, such as those for climate and disease resilience, that better equip koalas to adapt to a changing environment.

As holders of crucial genes, these populations may be prioritized for protection.

WWF-Australia’s Regenerate Australia program Koalas Forever aims to double the number of koalas on the east coast by 2050.

The study could provide the help they need to achieve their goal, according to WWF-Australia’s endangered species and climate adaptation ecologist Dr Kita Ashman.

“Soon we will know if the koalas in East Gippsland can be traced back to the koalas on the island or if this is another residual population, a pocket of genetic diversity. It’s like finding a genetic pot of gold,” said Dr. Ashman.