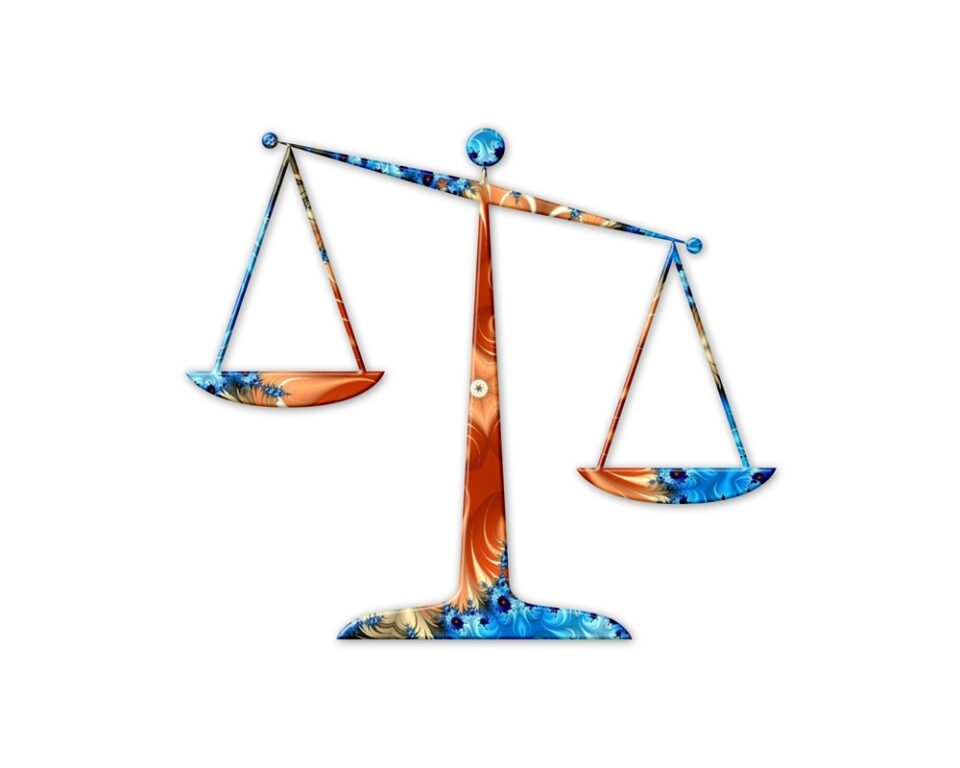 Psychedelics seem to be on the fast track to legitimacy now that legal beagles officially have a role in what that legitimacy means.

Lawyers representing clients research or investment in psychedelics does not have the same concerns as when first exploring similar representations in cannabis. Questions about whether they violate ethics rules, jeopardize their company’s banking relationships, or sue state bar regulators have largely been answered.

So now it’s time: Introducing the very first Psychedelic Bar Association (PBA), founded in 2020 by one of California’s most successful and respected cannabis and regulatory attorneys, Nicole Howell, a partner at Clark-Howell LLP in Santa Monica, CA. She is also co-executive director of PBA.

“After careful consideration and after making sure we had a board that we felt fairly represented a diversity of points, practice areas and life experiences, we decided we wanted to do something a little more meaningful and a bit different from a bar association that is primarily focused on business development and networking,” Howell said. Psychedelia.

One of the biggest differences between what they do with PBA and what lawyers are used to, Howell said, is that they really invite lawyers to think about how to integrate the type of personal tasks they perform at their practice. of the law. “Thinking about evolving the practice of law together and thinking about some of the assumptions we make and the ways we’ve been trained to interact with each other and with clients. And think about bringing a little more of our humanity into our legal practice.

Howell said what they are doing with the PBA is studying indigenous psychedelic traditions and focusing on the process of association building. She is in the process of putting together a board of directors from the founding members of the PBA and is seeing a lot of interest from other lawyers.

the mission of the Psychedelic Bar Association is to “bring together a diverse network of advocates in the emerging psychedelic ecosystem, to provide education, coalition building and community, with an emphasis on honing expertise in the field The PBA wants to empower members to help shape and manage the legal, political, and sacred contexts of psychedelics and all drugs toward justice, reciprocity, and equity.

More and more law firms are beginning to open up divisions of their practices or assign specific attorneys to handle psychedelics cases. There is a handle in the United States and the United Kingdom For example, the multinational law firm based in Los Angeles Harris Bricken does not list a specific psychedelic group, but has seven psychedelic lawyers on staff, noting that psychedelics are headed toward legalization.

One of the US law firms with a strong commitment to psychedelics is St. Louis-based Husch Blackwell, which recently announced its Psychedelics and Emerging Therapies Team, an interdisciplinary group of attorneys that helps psychedelic innovators who wish to research, develop and commercialize new therapies based on psychedelic drugs.

The establishment of the firm’s psychedelic team makes the law firm the first Am Law 100 firm to offer such a team. The Am Law 100 is an annual ranking of the most profitable law firms in the United States

“I think a lot of the more conservative colleagues might have thought it was real? Is it something you really do? And that immediately caused them to question the legality of much of it,” Luong said. Psychedelia. “But the way we marketed this internally to members of our company was, look, we’re really focused on science and clinical trials and government-sanctioned research that’s going on. And that’s actually where a lot of our work with our clients comes from.

There’s a lot of general business work like setting up businesses, utility companies and tax issues as well for these psychedelic businesses, she said. Many space companies are also nonprofits, and the law firm has an entire nonprofit group that deals with these issues. Then there’s the whole FDA and drug development side.

“What we’re doing is trying to help public benefit corporations and nonprofit organizations that are pushing these substances that they’ve developed through clinical trials to get FDA approval,” Loung said. .

The group is not focused on advocacy issues at this time, but Luong has a personal interest in any treatment for PTSD. “The fact that this psychedelic assisted therapy could potentially cure PTSD, well, I’m done with that. It’s so interesting to me.

The group often navigates FDA applications, she said, referring to MDMA-assisted psychotherapy research that obtained breakthrough therapy in 2017 and is now entering final clinical trials. “So it’s very much expected that by 2023, this (MDMA treatment) will be approved by the FDA. It’s already happening,” she said. “So when issues arise with our customers and trials go through the FDA, we’re here to help.”

Capital funding and healthcare regulation are what the company’s psychedelic practice is currently focused on, she said, because that’s where the field is right now. “It’s more in this area of ​​product development and so on, and building or restructuring the business.”

The trickle of business they have now will likely turn into an open floodgate by 2023, Luong said, assuming the FDA’s regulatory process proceeds to review more working psychedelics in their latest trials. clinics.