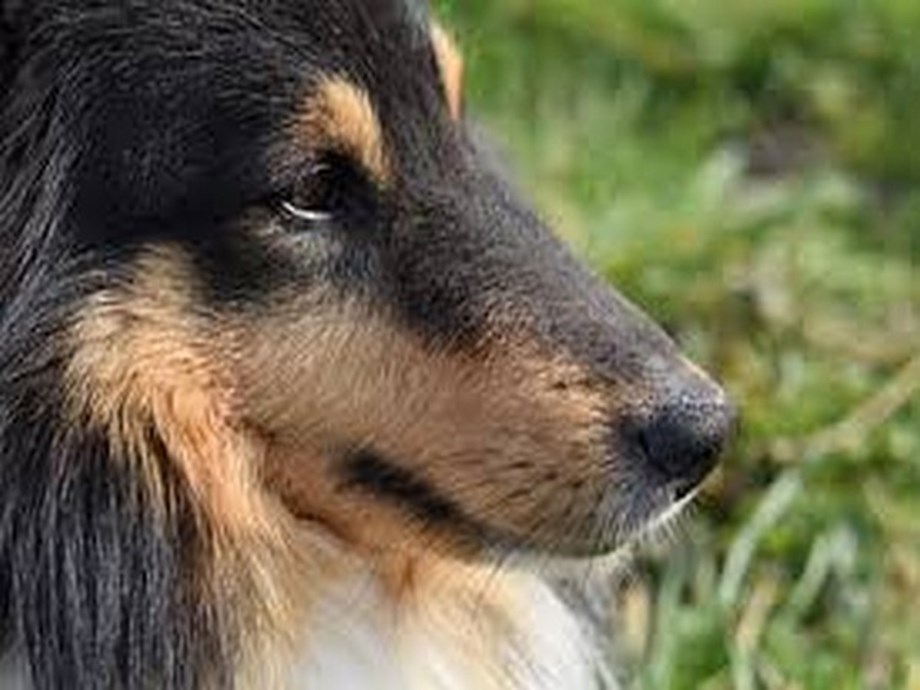 The municipality here is considering a proposal allowing a household to keep only two dogs at a time, a measure aimed at regulating the animal’s population in the city.

The civic body is also considering a proposal to increase license fees for dogs.

The proposals are being discussed following dig-bite cases in the city. On July 12, an elderly woman was mauled to death by her dog here. In April, a five-year-old boy was killed while his six-year-old sister was seriously injured when stray dogs attacked them.

Dr Arvind Rao, Director of Animal Welfare, Lucknow Municipal Corporation, said: “We are in the process of developing new guidelines for companion animals, especially dogs. Proposals to double license fees and other aspects of animal management are among them. ” Rao said in the proposed new guidelines, a dog owner cannot leave him unattended in public places. They will need to ensure that their dog does not create trouble for people living nearby. Renewal of the license will be mandatory every year in addition to compliance with the required vaccination schedule, he said. Currently, the civic body charges Rs 500 to issue a foreign breed license. This fee will become Rs 1,000 upon implementation of the new guidelines. Highlighting the need for stricter guidelines, Rao said, “As living spaces in the city shrink, it becomes necessary that we take steps to ensure that no conflicts arise due to pets. in mind the demand of the present time. Companion animal welfare is also considered in the new guidelines,’ he added. Under the new guidelines, a dog owner will need to ensure that the space where the animal lives is clean and comfortable. Considering that several people hold such dogs known for their ferocious nature and even banned in several countries, the civic body plans to ensure that they are properly trained. “Some dogs need to be trained properly before being kept as pets in homes. We are trying to include this aspect and make it mandatory for pet owners in the city,” Rao said. “Our plan is also to educate pet owners about the dangers of keeping dogs of these breeds,” he added. The Municipal Corporation also focuses on checking the stray dog ​​population in the city. Several cases of dogs attacking children have been reported recently. Following the attacks, the civic body launched a helpline and focused on animal birth control. The Municipal Corporation claims to approach the issue of human-animal conflict in a scientific way. According to authorities, they used to spay or neuter an average of 60 strays a day, which has been increased to around 120 dogs a day. The civic body has also set up a dedicated helpline for residents in case of stray dog ​​emergencies. Residents use the helpline to report incidents related to dog bites and the stray dog ​​population.

To prevent cruelty to dogs, Rao said he is in contact with representatives of several animal rights groups and works closely with them to mitigate any possibility of dispute in the implementation of control measures. population.

(This story has not been edited by the Devdiscourse team and is auto-generated from a syndicated feed.)