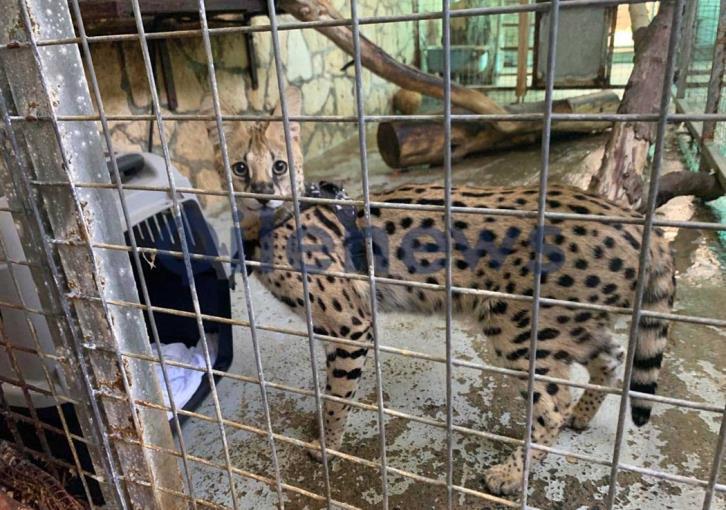 Important clues that could lead to the cause of Berton the wildcat’s death, a case that has drawn a strong backlash from animal rights groups, are currently being assessed by investigating veterinarians.

Blood samples from the animal have been taken for specialist histopathology testing, following major clinical findings from the Aug. 11 autopsy on Berton at the Veterinary Services laboratory in Nicosia, according to the latest Philenews sources.

At the beginning of August and after surgery, the animal seemed to be doing well at the Peyia zoo, but various external factors caused a sudden change in behavior a few days before the wildcat died.

The animal attacked a 3-year-old girl on May 8, causing minor head injuries.

Following this incident, the owner entrusted Berton to the Limassol Zoo and subsequently an investigation was opened against her for importing and possessing a live wild animal without the necessary authorization.

The wildcat was transferred to Peyia Zoo on August 1, but died a week later.

Animal rights groups protested what they said were the poor conditions in which the animal was kept with little care and filed a complaint with Attorney General Yiorgos Savvides, who promised to look into all the evidence, once the case has been submitted to the courts. service.