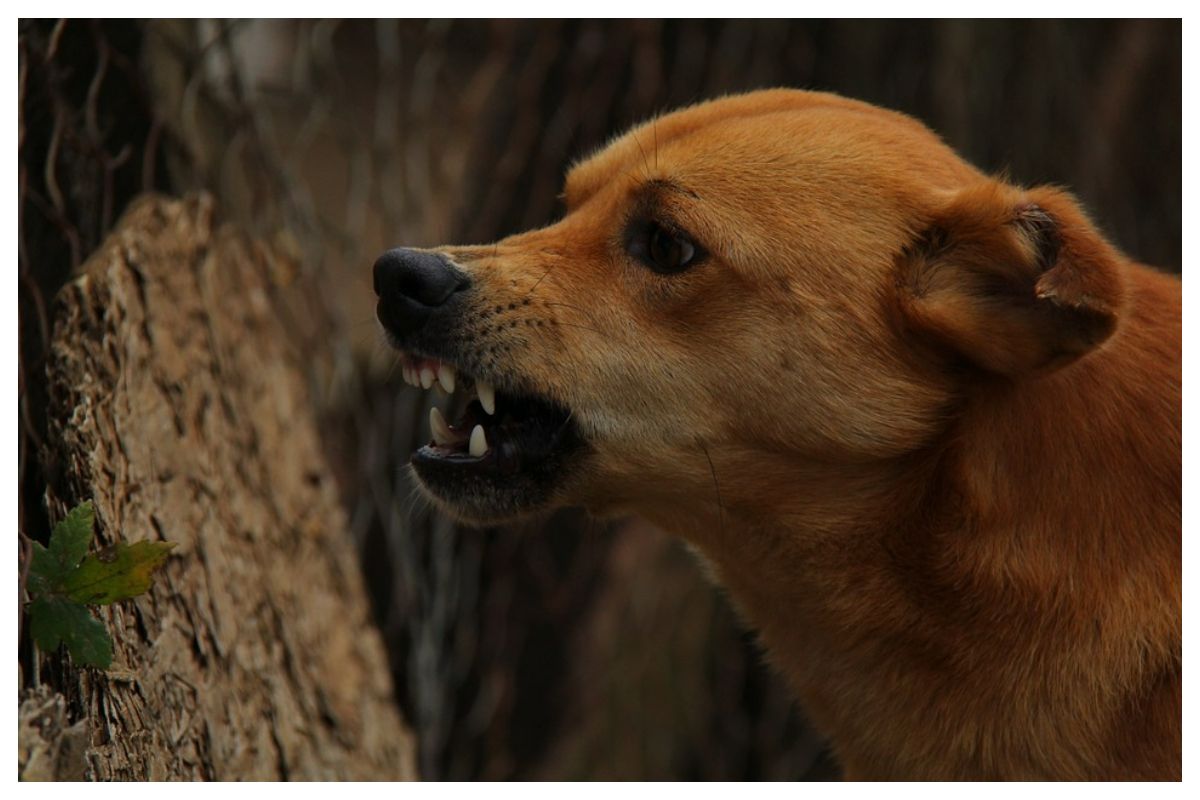 Chenai: A 30-year-old man from Salem district, Tamil Nadu, has been charged by police with allegedly sodomizing a street dog after putting it to sleep. The accused, Durai from Chinnatirupathi, is currently at large while police have registered a case after receiving a complaint from animal rights activist L Vidyalakshmi regarding the Kannakurichi incident.Also Read – Video: Tamil Nadu Traffic Cop slaps delivery agent Swiggy; Transferred

Speaking to reporters, Vidyalakshmi said some locals tipped her off after witnessing the act. “When I got there locals told me the dog was unconscious after facing the ordeal and we took him to a local veterinary hospital and the doctors said the dog was in a critical state.” Also Read – From Natural Beauty to Religious Hotspots: 8 Perfect Weekend Getaways from Chennai

The animal rights activist also said hospital vets confirmed the person had given the dog a sedative but had not yet determined its type. Also Read – Maintain strict surveillance, take preventative measures to control COVID: Center writes in 5 states amid surge in cases

The police, after receiving the complaint, went to Durai’s home to find that it was locked. When the police team entered the house, women’s underwear was spread on her bed. Locals said women’s underwear, which had been left outside to dry, went missing.