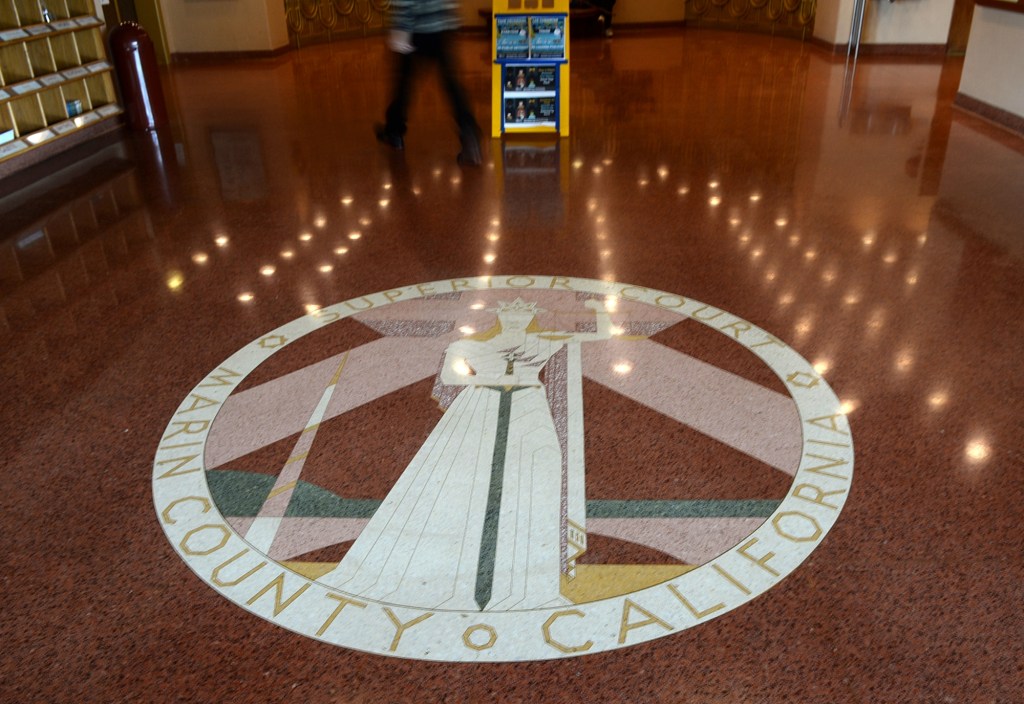 Marin County and nine cities and towns in Marin are suing Monsanto and two other companies for alleged damages caused by their sale of products containing PCBs.

“PCBs have a long toxic legacy,” Marin County attorney Brian Washington said of polychlorinated biphenyls, a group of man-made chemicals once used in a range of commercial, household and industrial applications.

“Responsible businesses must be part of the solution so taxpayers don’t have to bear the entire burden,” Washington said.

The lawsuit was filed in Marin County Superior Court on September 8. The cities of Belvedere, Mill Valley, Novato, San Rafael and Sausalito and the cities of Corte Madera, Ross, San Anselmo and Tiburon.

The suit seeks both compensatory and punitive damages in an undetermined amount. He is also asking the court to require Monsanto to establish a fund to cover all reasonable future costs to prevent the release of PCBs into the bay.

According to the Environmental Protection Agency, PCBs have been shown to cause cancer in animals “as well as a number of serious non-cancer animal health effects including: effects on the immune system, reproductive, nervous, endocrine and other health effects Studies in humans support evidence of potential carcinogenic and non-carcinogenic effects of PCBs.

The International Agency for Research on Cancer has determined that PCBs are definite human carcinogens.

The production of PCBs was banned in the United States by the Toxic Substances Control Act of 1979.

Before that, however, the lawsuit claims that “Monsanto promoted, marketed, distributed, and sold PCBs and/or products containing PCBs in and/or near the county and municipalities.”

The lawsuit also alleges that in doing so, Monsanto knew the PCBs were hazardous to human health, animal health, and the environment.

The suit states, “Even though Monsanto has internally acknowledged the widespread risks posed by its large-scale manufacture, distribution and sale of PCBs, Monsanto has downplayed or denied these risks in its public statements.”

Pfizer bought Pharmacia for $60 million in 2002. A Pfizer spokesperson wrote in an email that Monsanto “has agreed to indemnify Pharmacia for any liability related to Pharmacia’s former agricultural business.”

Eastman Chemical Co., which acquired Solutia in a $4.7 billion deal, did not respond to a request for comment.

Regarding the lawsuit, Bayer spokeswoman Susan Luke said, “Monsanto believes the case is without merit because the company voluntarily ceased legal PCB manufacturing over 40 years ago, and has not never manufactured, used, or disposed of PCBs in the State”.

“In addition,” wrote Luke, “PCBs were previously required by state governments to mitigate certain fire and explosion hazards. The class settlement Monsanto reached with more than 2,500 local governments was approved beforehand and it is not uncommon to receive a small number of refusals of these agreements – such as these communities – especially when there is a large class.

Washington said Marin County and other participating jurisdictions opted out of the proposed national class action settlement because it did not cover enough of the expected costs to comply with the regulations and avoid further damages.

According to the lawsuit, as part of the national pollution release elimination system authorized by the Clean Water Act, the California State Water Resources Control Board will soon require county and municipalities to severely limit PCB releases.

According to Th Suits, this will require the installation and ongoing maintenance of “green infrastructure” to capture PCBs from runoff, more frequent street sweeping and other measures.

The lawsuit says the San Francisco Bay Area Water Quality Board has identified Richardson Bay as a “hot spot” for PCB contamination. PCB levels in the bay are so high that the California Office of Environmental Health Hazard Assessment has advised some people not to eat certain types of fish caught there.

Marin County and municipal legal staff are supported by Sher Edling, a San Francisco-based law firm specializing in representing corporations, cities, and public agencies in high-value environmental cases. Sher Edling also advises San Mateo and nine of its cities and towns, which filed a similar lawsuit against Monsanto in April.

“Monsanto is pursuing the remand in federal court in the San Mateo case, and they have not yet responded in court in Marin,” said John Lamson, spokesman for Sher Edling.

Lamson added, “Monsanto has a well-documented history of PCB-related misconduct, and they have been held accountable for that misconduct in lawsuits across the country. In similar cases, plaintiffs have won juries and summary judgment motions, won punitive damages, and won settlements from Monsanto regarding that wrongdoing.

In March, Bayer reached an $80 million settlement with Ohio over allegations that Monsanto’s PCB production polluted the environment in that state.

Since buying Monsanto, Bayer has also faced lawsuits from plaintiffs who claim Monsanto’s Roundup weed killer caused them to develop cancer. In 2020, Bayer agreed to pay more than $10 billion to settle tens of thousands of lawsuits filed against the weedkiller, which contains glyphosate as an active ingredient.

Sher Edling is also representing Marin and San Mateo in its ongoing lawsuit against 37 oil, gas and coal companies, claiming the companies knew their fossil fuel products would cause sea level rise and coastal flooding, but did not failed to reduce greenhouse gas pollution.